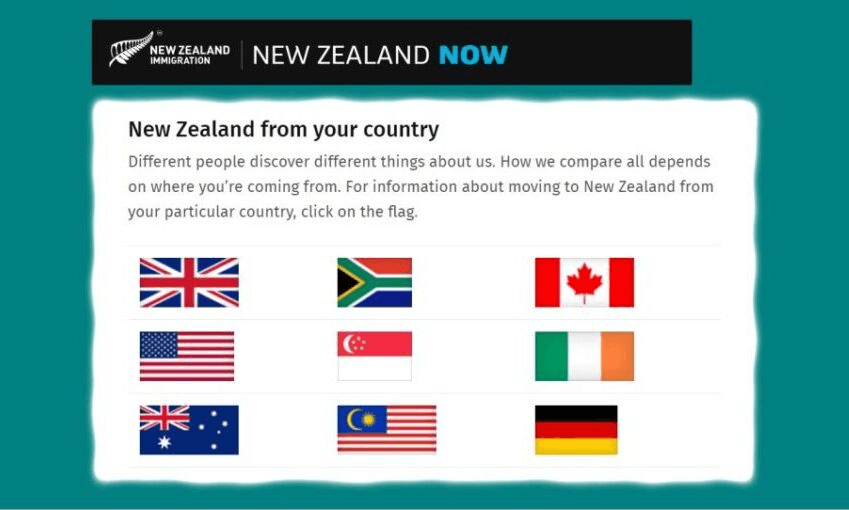 QUIZ: How does NZ describe itself to lure people from nine different nations?

Only one is really easy, but most of them make sense, in a bleak way.

It turns out these blurbs, on “moving to New Zealand from [country name]”, are bespoke, differing depending on which of nine nations you might be thinking of emigrating from. (The choice of these nine countries suggests a lack of imagination in terms of targets, but that’s another post.)

Of course, almost no one is allowed to migrate to New Zealand at the moment, but in the meantime, the important thing to do is put these things into a quiz form.

See if you can match the blurb with the national audience for which it’s designed. The first question is the only one that is really easy (it’s also weird, tbh). If you get the first one wrong you will be deported from the planet. As for the others – well, ask yourself, “how would I sum up New Zealand to lure someone into moving from [country name]?”, and see how you get on.

If you’re reading on the app, you’re probably going to need the web version