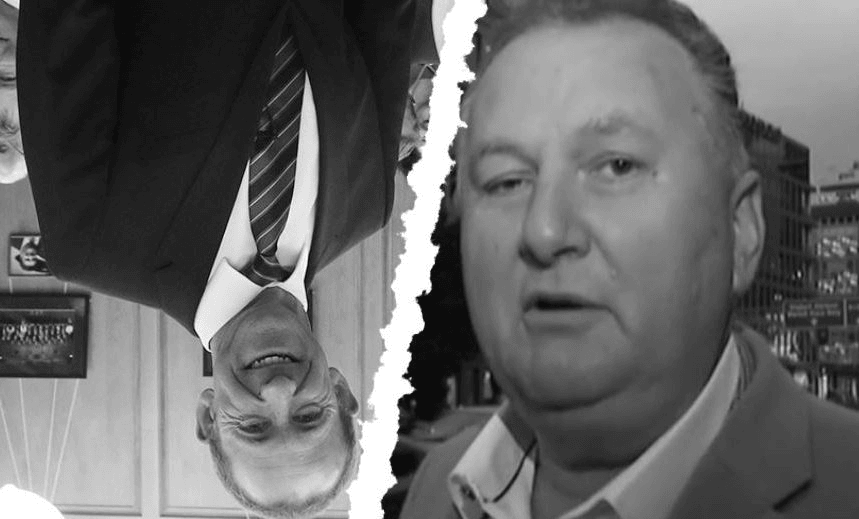 Pollwatch: Reid Research survey suggests a fourth National term remains easily the likeliest scenario, though NZ First is climbing, and their likely recruit is planning an announcement – after the rugby.

Grim viewing for Labour on Three tonight. The 100-days-to-go Neswshub/Reid Research poll puts the party down 4.2% on 26.4%, within sniffing distance of their dismal 2014 election performance. Echoing last week’s TVNZ/Colmar Brunton result, National is stable at 47.4%. That would probably be able to govern, just, with pretty much the same mix of support partners they have now.

The top lines, with change from the last Newshub/Reid poll (March):

Newshub’s preferred PM numbers are just as dismal for Labour:

Newshub have unleashed the word of the moment, “surge”, to describe the New Zealand First gain, up to just shy of 10%. That’s overstating it, but there’s no doubt Team Winston are well placed for a good run. Put it this way: in a June 2014 poll, NZ First registered 3.6%, and they went on to take 8.7% in the election roughly a hundred days later.

What can Labour cling to? The survey did finish before this week’s immigration policy announcement, so I guess they might hope for some bump – or grab from NZ First, frankly – from that. Otherwise, there’s the UK example, that we’ve all been banging on about. Time to cut out the beard and stick it on?

Finally, a cameo from one Matua Shane Jones, freshly released from the travails of pacific ambassadorship. What did he have to say to Newshub? “The government has become conceited, it’s got an unhinged immigration policy, international education is now synonymous with butter chicken – rancid.”

Sounds like he’s warming up nicely for that widely touted leap into Winston’s juggernaut du nord. And we may only have a few days to wait, because he’s “preparing for something after the Māori All Black game”.

Footnote: The only people more disappointed than Labour loyalists would have been fans of Scoop “Paddy” Gower, who failed, shamefully, to sign off his report by saying, “There are. One hundred. Days to go.” Resign.