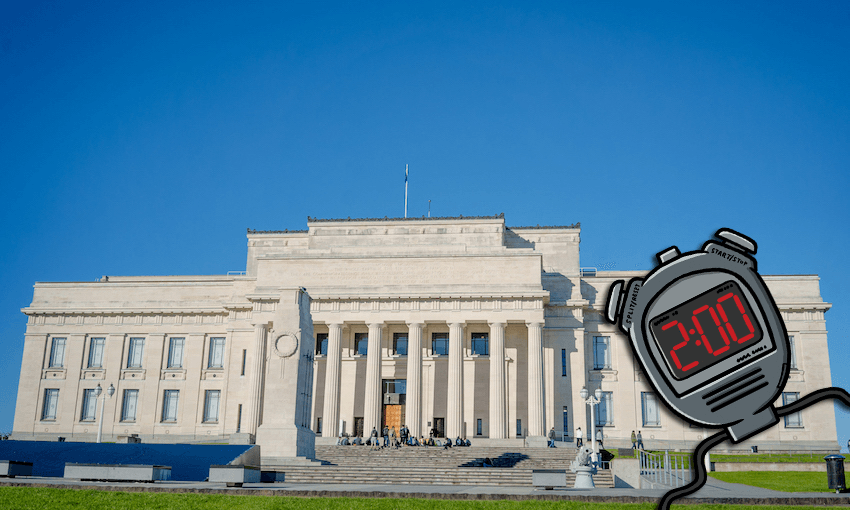 Election 2020: The arts and culture policies in two minutes

Voting is under way in the New Zealand general election. Explore the main parties’ pledges at Policy.nz, but here’s a whistlestop tour of what’s on offer for the arts, culture and heritage sector.

When it comes to arts policies, only a few parties have robust policies this election, which are outlined below. You can find a more in-depth round-up of each of the major party’s policies, along with the Greens, here, and a recap of the arts policy forum where the arts spokespeople from Labour, National and the Greens debated policy here.

Although Labour has no specific arts policies for the election, the associate minister for Arts, Culture and Heritage (ACH) Carmel Sepuloni has indicated that the Covid-19 arts support package is, in essence, its arts policy for the next three years.

The party’s other relief initiatives included a $25 million injection for Creative New Zealand, $31.8 million for Ngā Taonga Sound and Vision, $11.3 million to Heritage New Zealand and $18 million for the Museum of Te Papa.

National currently has no specific arts policies. ACH spokesperson for the party Jonathan Young indicated that he would like to establish a Creative Accelerator programme that runs similar to the UK’s Creative Industries Federation’s Creative Careers Pathway. This would be a programme open to senior secondary students and be a behind-the-counter look at creative careers.

Young also indicated, during the arts policy forum, that a National government would not u-turn on Labour’s Covid-19 response package for the arts sector.

The Green Party has long-established arts policies, outlined in their party policy document updated in 2014, and developed and ratified by the party membership.

When it comes to funding, the party intends to work towards publicly funded creative projects paying a living wage, increase funding for local content, and require that public art funding goes directly to artists. The party would also work to fund arts, culture and creativity programmes in schools, and allow tax deductions for donations to non-profit art and creative organisations.

Its longer-term policies include ensuring that there are enough venues for all forms of art (and that those venues are accessible) and supporting venues to secure revenue other than gambling and alcohol revenues. (The party’s ACH spokesperson, Chloe Swarbrick, spoke about lotteries funding in particular at the forum.)

More specific policies include funding a New Zealand jazz orchestra, funding the New Zealand wars documentary collection and requiring certain streaming services to commission local content. It would also ensure that the government has an equity share in all arts and film productions.

The Act Party’s sole arts and culture policy is abolishing subsidies for the film industry. It believes subsidies to studios are a form of corporate welfare and is an area where savings can be made.

The Māori Party would like to establish an inquiry to identify and remove racist monuments, statues and names. The party would also establish an independent toi Māori entity that would address funding inequality in the arts sector and would be a statutory body on the Lottery Grants Board by 2023. The intention would be that toi Māori is funded across all sectors equitably by the same year.

The New Conservative Party currently has two arts and culture policies: it would stop trading on Good Friday and Easter Sunday, and it would protect public statues and memorials to historic events and figures.