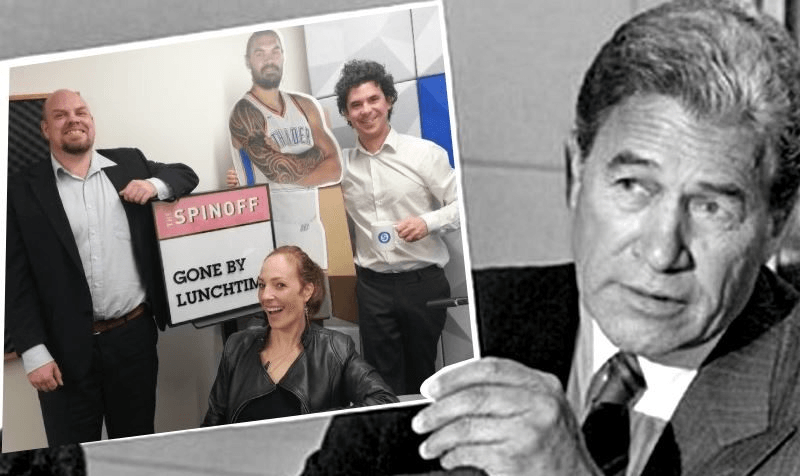 Politics podcast: The many circles of donation hell

Winston Peters, his New Zealand First Party, and whatever the New Zealand First Foundation is are just part of a wider donations controversy that seems set on gobbling up the election year. The Serious Fraud Office is investigating the NZ First Foundation; it’s already charged four individuals* in relation to National donations. And in case that’s not enough for you, there’s Peters’ admitted connection to the providing of photographs of two journalists meeting with former NZ First Lester Grey to BFD, the blogospheric offspring of Whaleoil.

So far, Jacinda Ardern has strived to distance herself from all of that. Can that stance hold?

* This podcast was recorded early on Wednesday afternoon, shortly before name suppression for those charged by the SFO was lifted in the District Court. The defendants are Jami-Lee Ross and three Auckland businessmen, Yikun Zhang and Colin and Joe Zheng.