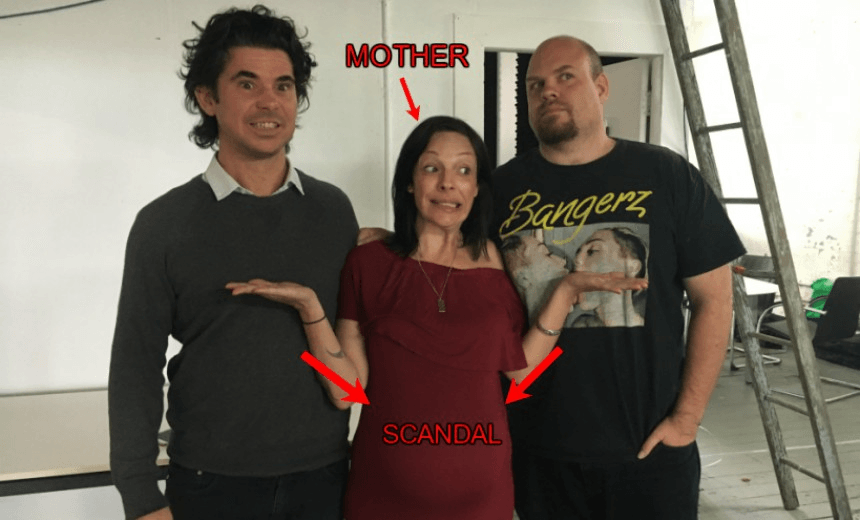 Has the Jacindaphoria evaporated? Who won the last debate? Are National’s attack lines defensible? What happened to NZ First? Who will win the election? The Gone By Lunchtime team fearlessly answer these questions with definitive and irrefutable opinions.

It’s the final countdown, and Ben Thomas, Annabelle Lee and Toby Manhire meet again, in the politics podcast that was around long before every fucker was doing a politics podcast, to chew the juicy fat of an extraordinary campaign. Listen as they debate the legitimacy of Steven Joyce’s tactics. Gasp as they probe Bill English’s eyelines. Weep as they quite literally carve open their hearts and let the truth spill out.