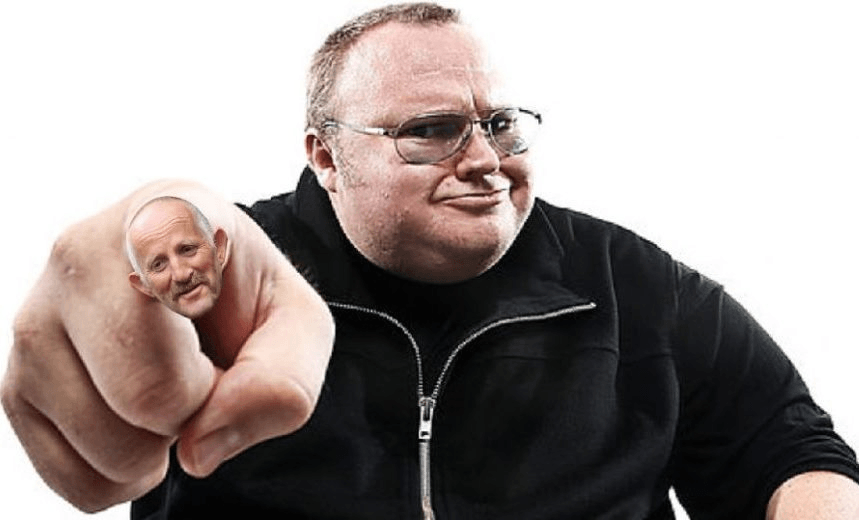 By Kim Dotcom
Guest writer
Made possible by

We asked Dotcom if he’d indulge our ‘slightly silly idea’ and offer some advice to Morgan. ‘It’s not a silly idea,’ he replied, ‘and here’s why …’

Do it for the learning experience. Know the ugliness of politics first hand. See the media bias and the elites pulling the strings. Watch the selfish nonsense in-fighting within your party and them backstabbing each other. Have all your little flaws amplified on social media and get crucified. Lose some friends, make lots of enemies and get some death threats.

And then the lies, the lies and more lies, so many lies. See how none of your policies or achievements matter. Nobody cares. Talk about what you stand for and then watch your message get diluted to a joke. Show the voters how corrupt, dirty and dishonest the current leadership is and then shake your head at the stupidity of the masses, how gullible they are to manipulative media spin, how little they understand, how they simply don’t give a shit.

And then ask yourself, was it all worth it? And to your surprise you’ll say yes, because you have learned so much, you have widened your horizon and you understand much better how the world works. You may try again and apply the lessons you have learned to the next election. Or you watch the country collapse under its national debt and corruption and think to yourself, “you fools, I told you so.” The lemmings don’t care until they are hurting financially. And as long as the government can borrow money to pretend everything is OK they will likely stay in power.