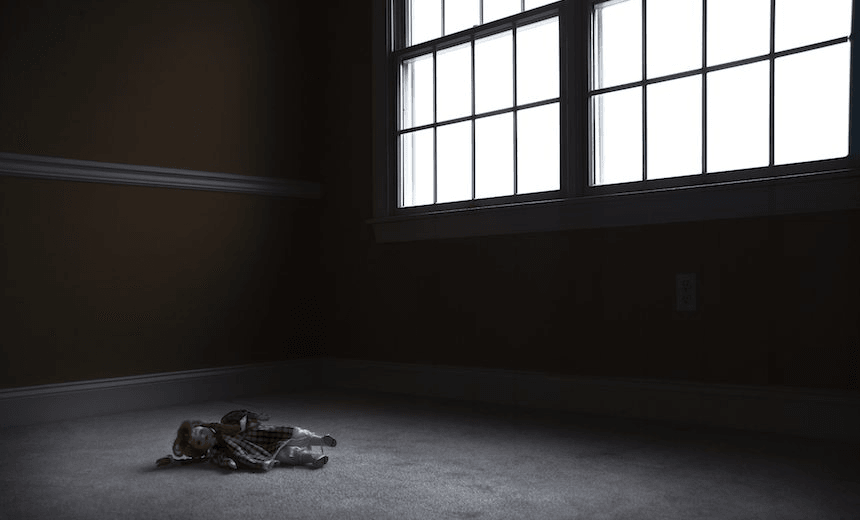 Decades of brutality in our name, and Key and Tolley cover their ears – nothing to see here

The refusal to mount an independent inquiry on behalf of those who suffered horrendous physical, sexual and psychological abuse in state care is staggering, writes Elizabeth Stanley.

This morning the prime minister, John Key, has joined his social development minister, Anne Tolley, in defending the government’s approach to victims of horrendous physical, sexual and psychological abuse. They are sticking to the plan: victims of state-institutional abuse should confidentially engage with the Ministry of Social Development, waive their entitlement to legal rights, and gratefully receive an individual apology for the horrors against them. For those who might empathise with the ongoing public disclosures of historic and contemporary abuse emanating from institutions across the ditch, rest assured: there’s Nothing To See Here.

If only that were the case. In my book, The Road to Hell, 105 New Zealanders tell their stories of being placed under state care and held in welfare residences. Representing just a fraction of the experiences of more than 100,000 children who progressed through these institutions from the 1950s to the 1990s, their testimonies are chilling.

New Zealand state and society have a great deal to acknowledge, understand and apologise for. Separating siblings in care and fracturing their family relationships for life. Holding children in dark, isolated secure cells for days or months at a time. Electrocuting children for running away or being naughty. Instructing children who told of sexual abuse by predatory adults to shut up. Not providing education. Using children to batter their peers as a way to build institutional compliance. Telling children that no-one loved them. Allowing children to emerge from state care with no memory of their real name. Treating those who bring claims of institutional abuse as liars, intent on exhorting money out of the rest of us. Continually blaming claimants for their ongoing difficulties. Pretending like it’s all their fault.

All of this done in our name.

And, now, decades later, the government battens down the hatches – there will be no Commission of Inquiry, and no public apology for any of this.

The minister’s belief that victims should just trust the MSD’s Historic Claims Unit is wishful. There are many victims of institutional abuse who will never trust the agency that is culpable for their victimisation, and they see no independence between the Unit and its “master”. As one victim, Peter, remarked, “It’s like saying I’ll submit myself for a pointless anal examination … They’re not going to give you a satisfactory response.” There are also victims who do not have the capacity or desire to tell well-meaning bureaucrats about their painful, distressing pasts. And, there are countless others who, as a result of the trauma from state care, are no longer with us.

None of these individuals will ever receive an apology and nor will we hear their stories. Hiding away our histories of state disregard, marginalisation and serious violence means that we don’t make things better for victims. And violations continue. The ongoing litany of damaging state actions against children is shameful, from secure cells in schools to long prison lock downs, unreasonable punishments in CYF residences, or multiple out-of-home-care placements. In silencing the past, socio-cultural and institutional tolerance of damaging practices remains in place.

In a strange twist on usual human rights activities, the Australians are showing us how it can be done. The Royal Commission has taken an overly narrow approach for New Zealand’s needs – with a focus on sexual violence, the Commission omits the physical and psychological abuse that certainly require consideration here. Yet, beyond this, the Commission has merit. Victims are provided with much-needed supports, and their testimonies are given deep respect. Public hearings develop social awareness about the levels and nature of abuse against children, and the generational legacies of victimisation for victims, their families and communities.

The public and state authorities are joining the dots between institutional abuse and depression, PTSD, heavy substance use, family violence, prison sentences. They are trying to stop a repeat of similar mistakes, by developing welfare and justice policy changes. In short, the Commission is improving the lives of victims, developing strategies to prevent any future violence, and taking a step towards accountability for the most heinous crimes. What is not to like? Certainly, the value of Commissions in providing effective responses to victims of institutional abuse is such that, over the last two decades, numerous North American and European states have established similar bodies.

And, what about apologies? Minister Tolley insists that victims are more than happy with an individual apology. Victims do often appreciate this gesture – after all, it’s a moment when the government acknowledges their victimisation. However, victims continually point out that these apologies don’t go far enough.

The deployment of individual apologies is consistent with a current lack of public disclosure about state abuse in New Zealand. As Sue has put it, “We don’t have the Westminster system here, we have the Axminster system”, as powers have worked to retain ‘confidentiality’ over testimonies. This goes against victims’ interests as well as the interests of our society.

In avoiding disclosure there appears to be nothing for the government to publicly apologise for. Yet, a top-level apology is necessary as a form of moral repair. It would mean that the guilty state openly takes responsibility for heinous acts of violence and neglect. Apologising would help countless traumatised victims, across multiple generations, who endure shame, fear, despair and loss about their childhood and its legacies. Official acknowledgement would assist them to come to terms with the past and more easily move on.

Victims want the state to “own up”: and they cannot understand why the government is so reticent to do so. We know that “sorry” cannot be blurted out, it has to be carefully and meaningfully undertaken. There has to be recognition of the grievances that must be soothed, and there must be some demonstration of sincerity. Acknowledging wrongs and saying sorry is never easy, but is it really too hard for New Zealand?

Dr Elizabeth Stanley is a Reader in Criminology at Victoria University of Wellington, and the author of The Road to Hell: State Violence against Children in Postwar New Zealand (Auckland University Press)