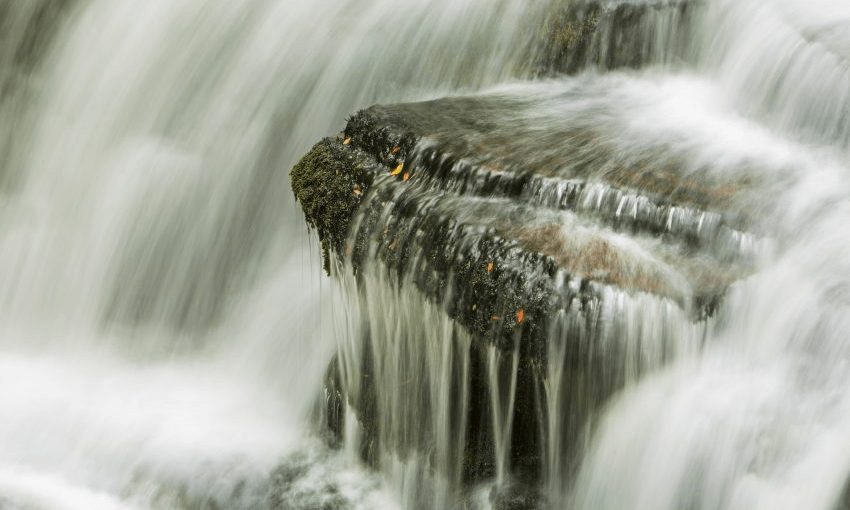 McLean Falls in the Catlins, Southland, performs the role of a flood of super inquiries. Photo Frank Krahmer / Getty

Does the Havelock North water probe portend a flood of ‘super inquiries’?

McLean Falls in the Catlins, Southland, performs the role of a flood of super inquiries. Photo Frank Krahmer / Getty

The inquiry into water contamination in Hawke’s Bay delivered ambitious and wide-ranging recommendations. With a stack of inquiries promised by the new government, scale is a serious issue, writes public law expert Sally McKechnie.

The inquiry into Havelock North’s drinking water contamination in August 2016 has culminated in a damning report on the state of New Zealand’s drinking water – with calls for mandatory treatment of the country’s water supply and other wide-ranging recommendations and proposed legislative reforms. Strong language is used in the report, published last month, and politicians have responded by indicating an intention to take action.

With a number of inquiries signalled by the new government, what does the Havelock North Inquiry, and the reaction to it, tell us about what might happen with the new Labour-New Zealand First coalition’s ambitious plans? Are we seeing the dawn of “super inquiries”?

Two inquiries were signalled in the government’s 100-day plan: an inquiry into the abuse of children in state care, and an inquiry to “fix our mental health crisis”.

Labour has also committed in its coalition agreement with New Zealand First to set up two further inquiries: one into biosecurity and one to revisit the conclusions of the “Funding Local Government, Report of the Local Government Rates Inquiry”, also known as the Shand Report.

Late in 2017 an inquiry into fuel security, following the Marsden Point pipeline failure, was also announced.

In addition, calls for inquiries on a number of other topics (including botched EQC repairs) have previously been mentioned in the Labour Party’s policy manifesto but as yet have not made it across the divide to government.

In September 2016, the then National-led government launched what ultimately became a two-stage inquiry into New Zealand drinking water. That probe was triggered by contamination of Havelock North’s drinking water supply in August 2016, which was linked to four deaths and left thousands ill.

A report from the second stage of the Inquiry, released on 6 December 2017, highlighted “a widespread systemic failure” to supply safe drinking water to the country. This failure was said to have been caused by a range of deficiencies that included lack of national leadership, loss of technical capacity, outmoded legislation, inadequate resources, poor enforcement, insufficient monitoring, and lack of coordination.

Among its wide ranging recommendations, the inquiry suggested a number of nationwide changes including mandatory treatment of drinking water and establishment of a drinking water regulator to monitor supplies around the country and crack down on offenders. It also highlighted the need to replace the country’s deteriorating water pipelines (some of which were at risk of collapse), at an estimated cost of $2.2 billion.

Havelock North is interesting for the contrast between the ambition of recommendations and the relative shallowness of the inquiry itself. The inquiry was led by Justice Lynn Stevens, who had very recently retired from the Court of Appeal when appointed. The terms of reference were initially quite constrained and the inquiry was supposed to report back on 31 March 2017. However, following a request by the inquiry’s panel in early 2017, the government announced that the inquiry would proceed in two stages, with Stage 1 to address matters directly relating to what happened in Havelock North and Stage 2 to address systemic issues and management of water supply across New Zealand. In view of this expanded scope, the deadlines for reporting back were extended to 12 May 2017 for Stage 1 and 8 December 2017 for Stage 2, and further budget was assigned.

Considering this background, the recommendations are certainly ambitious.

The fiscal ramifications of Havelock North are significant – and with future inquiries, could quickly become unsustainable. Within the water sector, questions have already been raised as to how these improvements can be funded without passing on significant costs to ratepayers and/or taxpayers. If these future inquiries make similarly wide-ranging recommendations, a battle of priorities will loom. There are limits on the ability of government agencies to make – and fund – much needed improvements for communities, in the current climate of fiscal restraint.

Is this the right way to create reform? There are other areas in need of regulatory reform. This is especially the case for those areas where there have been significant public crises – including mental health. Are inquiries like these, where the parties are represented by lawyers and evidence is given on oath, an appropriate forum for what is in essence policy development?

And will the sheer scale of the Havelock North recommendations dampen the new Labour-led government’s enthusiasm for public inquiries? Other inquiry heads may be emboldened by the approach Justice Stevens has taken. Government officials are likely to be thinking very carefully about the terms of reference for these new investigations.

If the pending inquiries are as ambitious as Havelock North has been, the new government might get more than it has bargained for.

Sally is a partner at Simpson Grierson specialising in public law