Can you figure out which of the above is the real Jacinda Ardern? Probably! But one day, that might not be true.

There are many reasons to believe the internet shouldn’t exist. Social media empires exerting, intentionally or not, their control over sovereign governments. Baby Shark. Your aunt on Facebook.

It pains me to give you yet another reason to throw your laptop out the window, flush your cellphone, and crush your router with a hammer: The deepfake videos produced by Genuine Fake, featuring, amongst others, our prime minister and other political figures in New Zealand, including but not limited to Paula Bennett, Judith Collins and James Shaw.

The latest of these videos, uploaded on January 8, has nearly 2000 views. It should have zero views, in hell. Here it is:

The original video is a scene from early in The Princess Bride, between Buttercup (Robin Wright) and Wesley (Cary Elwes). Buttercup brusquely gives farm boy Wesley instructions, and Wesley replies to them all with his now-iconic “as you wish”. The one difference in this new version, as you can tell from the above thumbnail, is that the faces of Jacinda Ardern and Clarke Gayford have been superimposed over them.

That’s it. That’s the clip. It’s not an especially clever parallel between the characters and the faces placed on top of them. It’s just unnerving and mildly upsetting. Much more upsetting is this clip of Judith Collins’ face superimposed over Fat Bastard from Austin Powers, because I hate the idea that I share the same internet as someone who thinks this is funny, and would put energy into putting it online.

These are, of course, deepfakes, which use sophisticated AI technology to replace a face or body in an existing piece of media with someone else’s likeness. While it’s mostly done for… comedy, which is a loose application of that word, especially in regards to the above clip (and many others uploaded by this channel), there’s real potential for this to be used in damaging and nefarious ways.

Deepfakes also exist in audio form. The NZ Herald reported last year on an audio deepfake that sounded as if Jacinda Ardern was considering moving the capital to Auckland. A cursory listen  made it obvious that it had been crudely edited together from other interview clips. But in the age of rampant misinformation, people will take an inch and run, swim and fly a mile.

Another video from this channel shows the kind of damage that this technology could cause, if it was used by someone with a bit more time and ill will. It’s a clip of “Jacinda Ardern” smoking a joint. 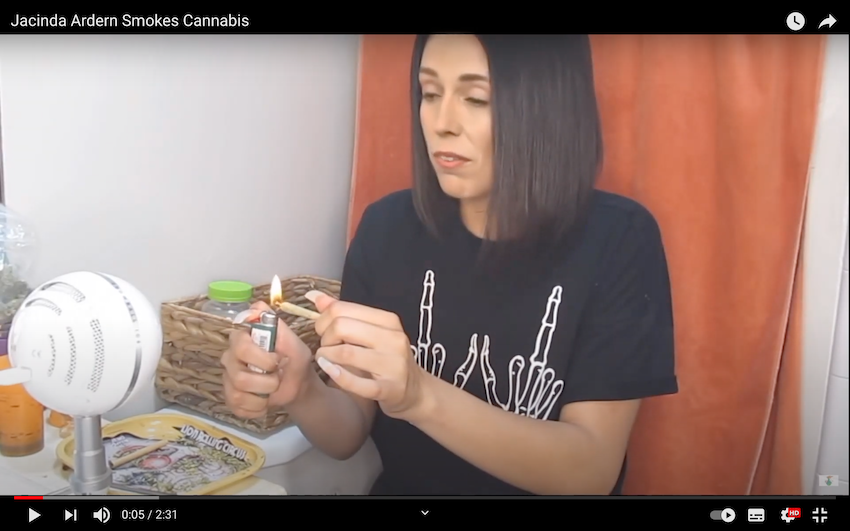 Someone who is not Jacinda Ardern smoking cannabis.

Now, it’s clear within a few seconds that this isn’t Jacinda Ardern. Firstly, the real Jacinda’s nail game is much too strong to use press ons of that nature. Secondly, that’s just obviously not her face. This doesn’t matter, though. If you’re part of the cabal that thinks that Jacinda Ardern is a lizard-person, a member of the Illuminati, or involved in some other global conspiracy, all you need to do is to share this video and other likeminded fools will pick it up and share it, and then your estranged aunt is linking you to it on Facebook and saying, “See! She’s ruined the country!” even though the referendum was months ago, Aunty.

This is one of the most viewed videos on the channel, with (at the time of writing) 2.3K views. 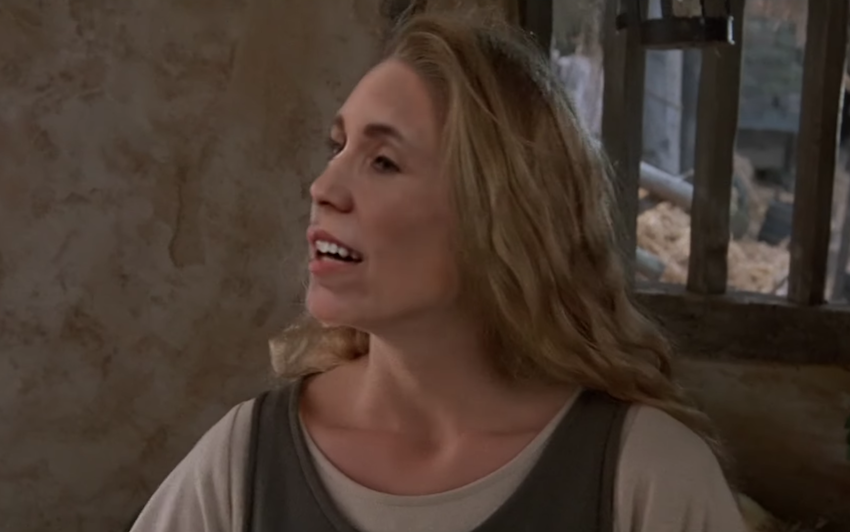 This is not Weta Digital, people. But one day, someone with the right amount of skill, and the wrong intent, is going to come along and make one of these deepfake videos, and we better be on our guard. We’ve been fooled by worse VFX than deepfake technology.

I guarantee you when that happens, though, their deepfake probably won’t have horns and Angelina Jolie’s voice.