New Zealand’s fertility rate is dropping below replacement rates. Paul Spoonley explains why, and why we should care.

In recent years, many aspects of New Zealand’s changing population have drawn public attention. Immigration – tick. Ageing – tick. Regional differences and disparities – tick. Population growth rates and projections – tick. Fertility – not so much. Perhaps the time has come to pay more attention and to discuss the consequences of what is now obvious: declining fertility.

The release this week of the StatsNZ data on the birth and fertility rates for the year ending December 2020 is fascinating.

A quick recap from Demography 101: for a population to replace itself, it needs a Total Fertility Rate (TFR) of 2.1 births per woman. High-income countries have seen a drop below this replacement rate, beginning with countries like Japan, since the 1970s.

By 2010, all these countries were below fertility replacement rates while New Zealand remained above, at 2.17 births per woman. But since then, New Zealand fertility has dropped – rapidly – to join the others. By 2017, the New Zealand rate was 1.71 births, about the same as Australia, the UK and the US.

The latest data for 2020 shows that the rate has dropped again – to 1.61 births per woman. At a TFR of 1.5 or below, a country becomes part of a growing list of what are labelled “low, low fertility countries”. These include Japan, most of southern Europe and parts of Asia. Is this a possibility for New Zealand?

The research literature suggests that the key factors in this fertility decline are the (growing) educational qualifications of women combined with their workforce participation. The availability of contraception helps. The cost of living, and especially of housing, does not; it often requires a double-income household. Having children is replaced by surviving economically.

Unlike their parents and grandparents, millennials and more recent generations have changed their behaviour when it comes to children. They are having their first child much later – the prime minister being a classic example – and they are opting for “one and done” or increasingly “none at all”. 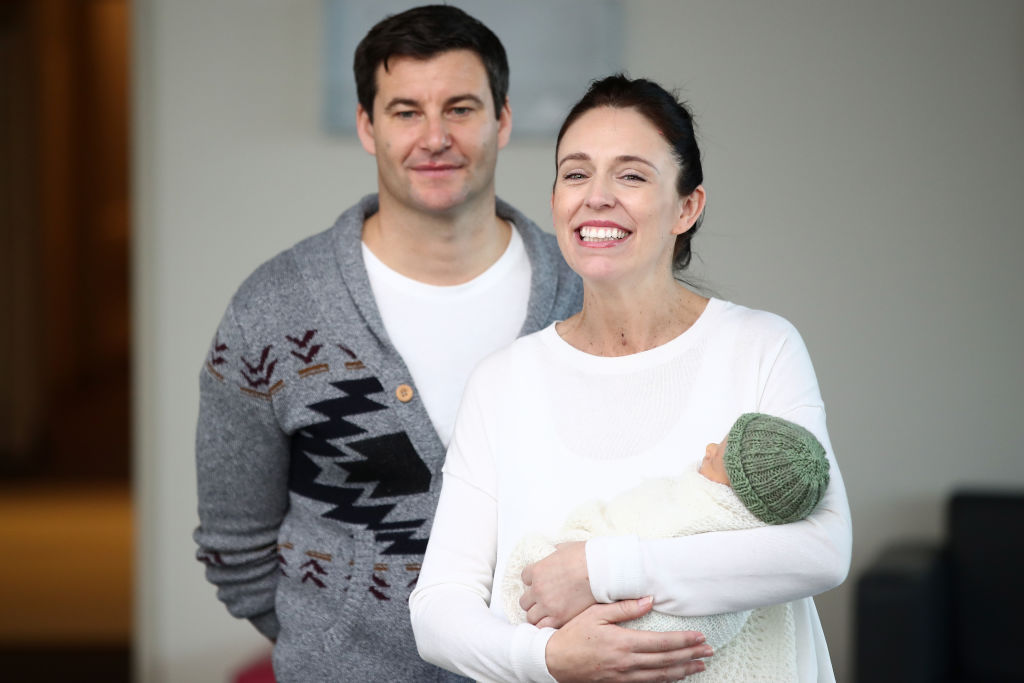 Is declining fertility simply a result of later births, and especially first births? It certainly has been, but in 2020, this factor is less significant than the declining number of births – and the declining importance of natural increase (births minus deaths) as a contribution to population growth.

It is not entirely clear but given that New Zealand went into lockdown in March, the impact is likely to be minimal for 2020. But that might not be true for fertility in 2021.

Lockdown gave rise to some light-hearted comments about the possibility of a baby boom. In fact, the international literature suggests quite the reverse. It was encouraged by a Brookings Institute piece that suggested a spike was not on the cards. In fact, they forecast that there would be 300,000 to 500,000 fewer births in the US as a direct result of Covid-19. As media commentary described it, a Covid-19 “baby bust”.

The reasons are not difficult to find: the economic uncertainty and especially the impacts on employment for many of those in the age groups who are thinking about having children; or the anxieties about the state of community health and whether Covid-19 would be under control. There are additional factors. Apparently, having to look after your children during lockdowns convinced some parents that adding to the tally and the possibility of further periods of childcare was off-putting.

I see no reason why New Zealand should be any different from other high-income countries. If 2020 saw our lowest fertility rate yet, I fully expect that 2021 will see a further drop as a result of Covid-19.

This is an interesting question. Dropping fertility rates are seen as having some positive benefits, including lower population growth rates and environmental benefits. Indeed, the decision not to have children, or to have fewer of them, has frequently been driven by environmental considerations.

The downside is that it further accelerates and exaggerates the inversion of the population structure. Simply put, the ratio of those aged over 65 begins to outnumber the 0-15-year-olds. Given New Zealand’s dropping fertility rate, and the potential impacts of Covid-19, we might reach the tipping point where the over-65s outnumber the under-15s quite soon.

Internationally, this population inversion and the implications for a country’s population is beginning to have significant consequences. Again, in 2020, the UN provided some interesting population projections. In short, it is anticipated that 23 countries would see a halving of their national population between now and the end of the century. Japan is one candidate (it reached its population peak in 2017 and last year, saw a decline of 500,000). Japan will go from a population of 128 million to 53 million. It will be joined by countries such as Italy, Spain, Portugal, Thailand and South Korea. There is also an intra-country dynamic. Five regions, led by Gisborne and Northland, lead the way with fertility rates (2.33 births per woman for Gisborne, 2.28 for Northland) that are easily above the replacement rate, while the other 10 regions are below, and sometimes well below, replacement rate fertility. Otago (1.38 births per woman) is the lowest, followed by Wellington (1.54) and Auckland (1.64). Ethnicity, the median age of the local population and fertility behaviours all help explain these differences.

Our immigration rates (the 2013-2020 period saw a very large net gain to our population from immigration of more than 400,000 people) have tended to detract from paying much attention to fertility. Canada expects to get 100% of its population growth from immigration by 2034. Will the declining fertility rates of New Zealand now become more apparent and a matter of public and policy interest given the very major drop in immigration?

Perhaps a good starting point would be to pay more attention to our fertility trends. Elsewhere, there has been talk of a “fertility implosion”, a “baby slump” or a “demographic disaster”. This is rather extravagant language that tends towards the apocalyptic. But there are implications. Everything from population growth – or decline – rates through to tax generation and transfers to the implications for our future workforce.