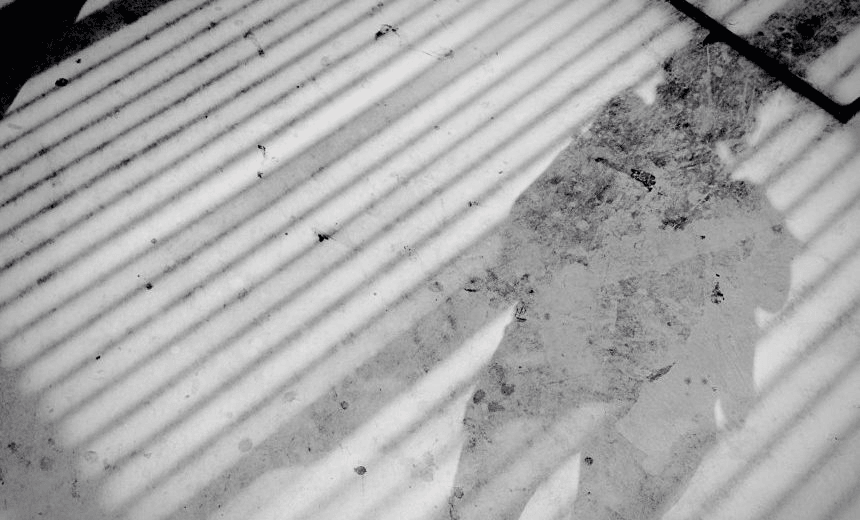 I was part of NZ’s history of abuse in state care, and I’m in no doubt an inquiry is crucial

I have asked myself why I didn’t do something about the shocking treatment of institutionalised children, writes Kim Workman. If the government fails to respond to our calls now, this issue will become a matter of national shame

I am urging fellow New Zealanders to support Dame Susan Devoy’s call for a full inquiry into state care abuse.

Why? Because I was part of this shocking history, beginning as a young public servant in the early ’70s and now, as a retired senior public servant, academic and social justice advocate. I believe New Zealanders need to know and to learn from this part of our nation’s history.

In 1971-2, as a youth aid officer, I visited Kohitere Institution for a two or three days every month, doing group work with the young men, preparing them for release back into society. About 80% were Māori, and when they shared their stories, it was clear that many of them had been institutionalised for the most trivial things.

While I was aware of the shocking treatment they received in care, I did not realise until many years later that the Department of Social Welfare lacked the networks or capability to provide community support – often, it was simply most convenient to put the children into institutions.

In 1984, I was an adviser to the Puao-te-Ata-tu Committee, under the leadership of the late John Rangihau, and after attending over 90 hui, the institutional racism of Social Welfare became glaringly obvious.

As a senior manager in the Department of Māori Affairs in the late 80s, I realised that most Māori gang members had been in state care as children, a pattern that repeated itself over several generations. As head of prisons between 1989 and 1993, I found that around 80% of all the Māori prisoners under 20 had a state care background.

The question I know keep asking myself is: why didn’t I do something about it? Was it self-preservation, reluctance to be labelled as a stirrer, or just plain cowardice? I have spent the last decade drawing public and political attention to the concerns of the United Nations on this matter, and to the growing evidence for institutional racism across the criminal justice and social services sector, but to no avail.

Judge Carolyn Henwood has spoken on  this issue, and now Dame Susan Devoy is joining the call for a full independent inquiry. If the government fails to respond, this issue has the potential to become a matter of national shame. I have put my name to the open letter, because I believe that as a nation, we must get closer to knowing the truth, and dealing with it – regardless of how painful that might be. Our willingness to do so, will mark us out as a nation of integrity.