In her first years of adulthood, Jai Breitnauer found herself living in a bold and hopeful nation. More than two decades on, she laments on how the Britain we know now came to be.

Apparently, fish off the coast of the United Kingdom are happier because they’re British. This is what leader of the House of Commons (and everyone’s second favourite comedy Tory) Jacob Rees-Mogg told Scottish National Party MPs when they asked what the actual fuck the government thought it was doing. Thousands of pounds of fresh fish destined for export are currently rotting on Scottish docks because of Brexit bureaucracy, but “the key thing is we’ve got our fish back,” said Rees-Mogg, with no apparent tone of irony.

This is just one of the many events from the last few weeks that leads me to believe the UK is becoming an actual living episode of Fawlty Towers. We’ve left the European Union for real now, not pretend like last year’s symbolic sidestep. We’re officially riding solo, with border checks and food shortages and a whole pile of pissed off Europeans on our doorstep. I consider myself to be a pissed off European too, and as I approached my momentous birthday on January 7 – 21 years since I turned 21 – I spent a lot of time reflecting on the broken political promises of my adulthood that have brought the UK to this madness. 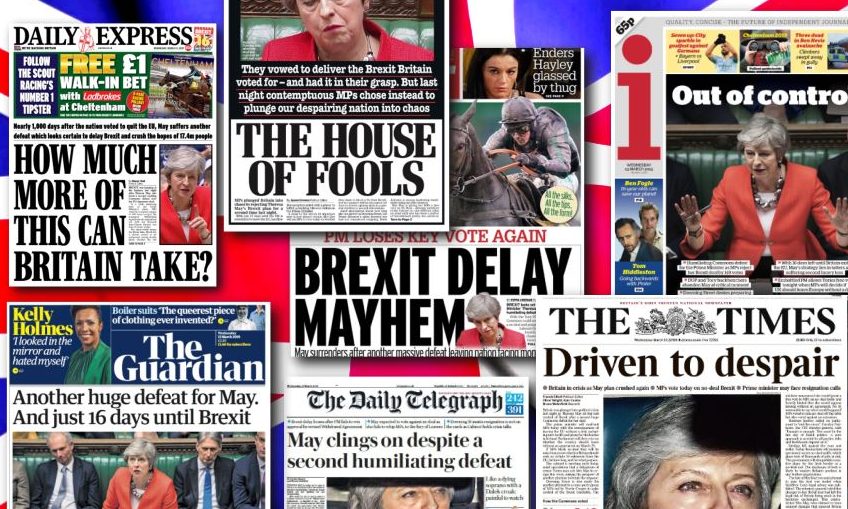 On May 2, 1997, 18-year-old me was happy. I’d just voted in an election that would change the course of British history. Thanks to mishandled economic affairs in the early 1990s, (and the fact John Major was just about the most boring man on this green earth; a sort of Bill English but without the spaghetti and pineapple pizza), a young and dynamic Tony Blair had led Labour to a landslide.

In those early days, Blair was a Jacinda-esque character that filled people with hope. He epitomised the type of emotive, people-first governance that’s synonymous with New Zealand’s Labour party today. It was the time of Cool Britannia, a period of strong economics, freedom of movement and cultural capital – and I took advantage of it all.

I remember fondly the summer of 1999. On the cusp of “real” adulthood and the new millennium, I pawned my jewellery and used the money to travel around Europe. I made it all the way to Poland before anyone even checked my passport. I used Euros for the first time – the currency was only six months old – and talked animatedly with new friends about the freedom EU membership and a single currency was affording us. My generation would have no boundaries, I thought. The future would be prosperous and kind. This is what it meant to be European. And being European was what it meant to be British.

As midnight approached on December 31, 1999, I felt an uneasiness creep in. The seven days between then and my 21st birthday suddenly felt like a gauntlet. Although we joke about the millennium bug now, at the time we expected planes to fall from the sky. I was relieved when it was just minor disruption on the tube. My fears waylaid, I toasted everyone – and got toasted – a week later. But it was the calm before the storm. Planes did fall from the sky – we just had to wait until September 2001.

Brits were like the frog in the pot in those early days of the 2000s. We didn’t even know the heat was being turned up, although now I can see the tell-tale signs. I was nearly arrested while on an organised tour of Edinburgh in 2002 for standing too close to a Starbucks. It’s still the only time I’ve ever had to run from the police. In 2003, we shunned the single currency and went to war instead. We were already turning our back on Europe and seeking allies overseas. Disappointment was rife. Blair had abandoned kindness and fallen prey to hubris. But I trusted things would turn around – this was Labour, after all.

Sadly, that U-turn back toward kindness never happened. In July 2005, my partner and I made a last-minute decision to get a sneaky coffee and stepped off a tube train at the next stop. Moments later, the train exploded. In the shadow of our near-miss, we talked about a united London. But now I see those bombs stoked the fire of separatism in the UK. The suspicion of anyone “other”, the fear of the monolithic European bloc as a passageway through which evil itself could travel without papers, began to grow. Our little family had several more years of, “you what now?” moments (the Tory austerity programme that left disabled people to starve, the 2011 rioting caused by racially motivated police killings) before we decided to head to my husband’s home, New Zealand. 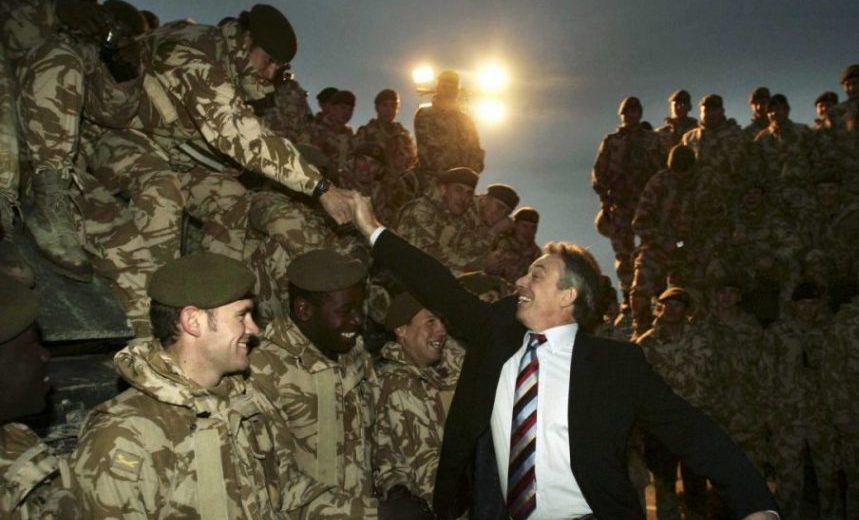 I’ve written before about our difficult and deeply personal decision to leave Aotearoa in 2019, and how we now feel trapped in the UK and unable to return. We found life in New Zealand, while not without problems, to be peaceful and dignified, by and large. We spent our years in the southern sun staring north in disbelief as racism, cronyism, nepotism and pride conspired to turn people against each other. I remembered reading how Milosevic stoked the fires of nationalism in Yugoslavia to create unrest only his inner circle could benefit from. I watched as Nigel Farage and Boris Johnson did the same on my home turf. I still struggle to cope with the fact that not only is a liar, a cheat, and a person of exceptionally low morals who has been fired from at least three jobs is currently prime minister, but that the British public actually voted his party to power knowing he was leading it. It’s taken them years, but the Tories have clawed their way back by pulling the rest of us apart. Stripping our rights as workers, parents, NHS users and voters down to such a bare minimum, we celebrate the crumbs we’re thrown because we can’t even see the bread.

In the first few weeks of true Brexit, we have seen Britain laid bare. Truck drivers howling about ham sandwiches confiscated at the border, a predicted 5% increase in food costs as we sit on the precipice of recession and a drop in the value of the pound. And yet those who voted for it are still cooing over their blue passports and the mysterious “greater control” we have over our nation-state. But what we have to ask is: what are we now controlling? Britain is no longer a bold free market leader but a scared and crumbling anachronism. We are the crazy cat lady of Europe, rapping at the window to get France off our lawn. We are hoarding tinned meat and loo roll and denying we need help. Nepotism has been curdled in with political dementia leaving us trapped reliving a golden age that never really existed and – while it was some of the poorest regions of the UK that led the vote to leave, once again any benefits will be felt only by the rich. I hope those fish have trust funds.