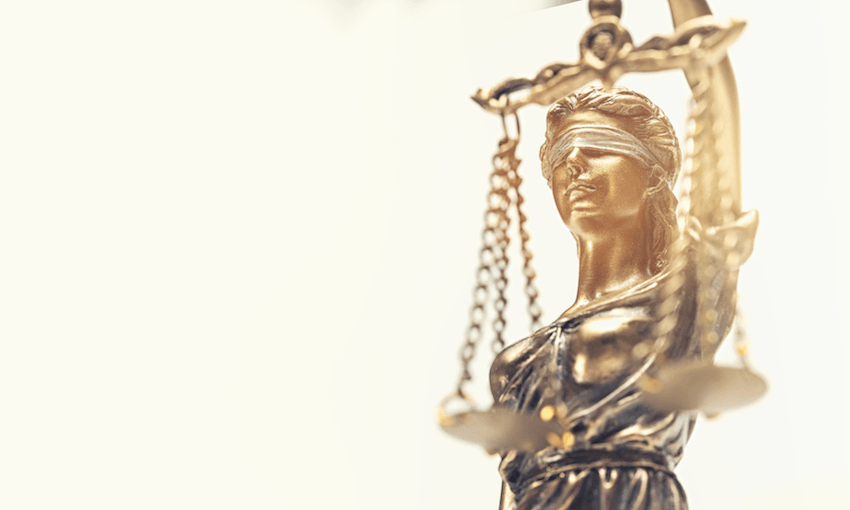 Why we started a union for lawyers

In 2018, Aotearoa’s legal profession received a wake-up call. The media broke stories of sexual harassment, bullying and other injustices throughout the profession. It was a call for change and it was long overdue. These problems have been around for a long time, but most of us did not realise to what extent when we first started university.

Most of us went to law school to try and help people. Legal work is, at its core, about helping people to do things like buying a house, resolving relationship property disputes or defending someone accused of a crime. Legal work is engaging, interesting and exciting (most of the time). It can also be really fun. But there are other aspects of working in law that can be very challenging.

Almost everyone that works in the legal profession has either experienced working exhaustingly long hours without compensation or knows people that have. The same goes for bullying and sexual harassment. These conditions have not been all of our experiences in the law, but we have all seen it happen around us. It’s just chance that sees one person in a great team and another in a toxic one. It’s a lottery. The structure of law firms and the legal profession permit these environments to exist because of the hierarchy and traditions. It means being a lawyer can be a lonely experience and many legal workers feel helpless to speak up.

The stories that surfaced last year exposed what many of us had known since starting work but that no one had done anything about. Suddenly, everyone was forced to confront how big an issue the culture of our community was. Law firms scrambled to be the first to update or implement new policies on harassment and bullying. They also told their staff they were making changes and that things would be different now. We all hoped they would be.

And then we saw the long hours continue, unaddressed. We saw our peers on the brink of burnout with many leaving the profession. We continued to see a lack of meaningful diversity in our workplaces and a largely homogenous group of lawyers at the top. We heard stories of some of the bullies trying to get on anti-bullying committees. One by one, new stories came out. Some bullies were disciplined. Some were dismissed. But some were just given a slap on the wrist and continued with their practice, sometimes even with name suppression. Policies are great, but they don’t change a culture.

We know culture doesn’t change overnight. It’s a long game to play and we know legal workplaces are still trying to evolve. But there are some easy changes that could’ve been made but haven’t. And even then, the hundreds of lawyers at the bottom of the hierarchy still have no voice and no representation.

The idea of a union is not new. Groups have come together to talk about starting one in the past, but it never ended up happening. Some juniors are scared it will affect their careers; others think it won’t make a difference. Last year, a group of us got together and thought it was time to try and change things for those members of the legal community who have been marginalised and ignored. The Aotearoa Legal Workers’ Union (ALWU for short) seemed to be the best solution.

At its core, the goal of ALWU is about addressing the power imbalance within the profession. Collectively, our voices are stronger and we can negotiate with employers. We want to support each other, advocate for those on the sidelines and hold employers to account. We want to even out the experience of working in the law because we shouldn’t have to play the lottery.

There are a number of ways ALWU will do this in the coming months:

What we focus on in the future will be member driven, but a likely starting place will be the report released last year by Dame Margaret Bazley. There are plenty of recommendations in there that all legal workplaces should be implementing.

If this appeals to you, then please join our union. ALWU is open to all legal workers, not just lawyers, including administrative staff and those who work in policy or advocacy roles interfacing with the law.

Membership of ALWU is free (at least until our first AGM in August), private and confidential. ALWU will not disclose the identities of any of its members without the written consent of that member. There is no legal obligation to disclose the identities of its members unless ALWU is bringing a personal grievance on your behalf or negotiating a collective agreement, neither of which will be done without your consent. A responsible employer should not ask whether you are a member of the Union, and regardless you are under no obligation to tell them. Employers cannot discriminate against an employee based on their membership of a union.

If you have any questions, come along to one of our Q&A events this week in Auckland and Wellington, or in June in some other centres. Otherwise, get in touch with us via our website.