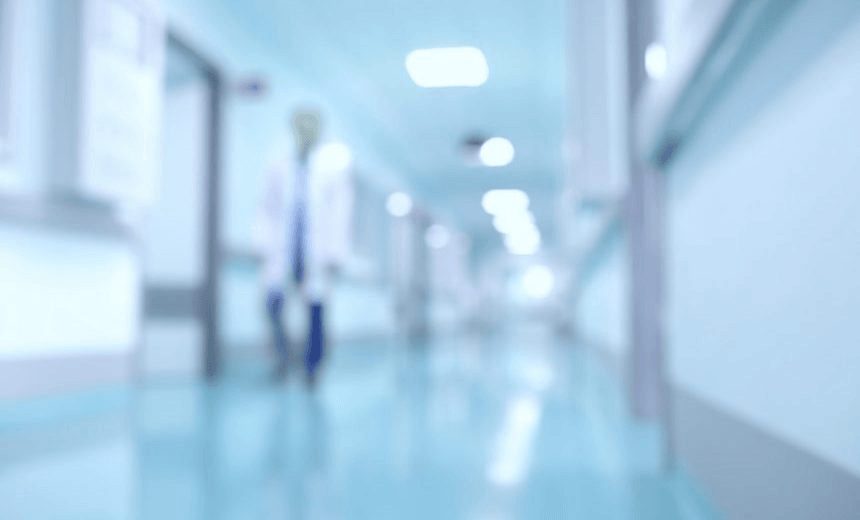 The assisted dying debate needs to move on from binary questions

By Stephen Child
Guest writer
Made possible by

Patient autonomy is crucial, but the belief it should trump all other considerations should be viewed with caution, writes Medical Association chair Stephen Child.

Dr Stephen Child will join David Seymour and others as part of next week’s Spinoff-Ika Table Talk, hosted by Jeremy Elwood, on August 30. More details here.

The issue of voluntary euthanasia and assisted dying is extremely complex, and its discussion often emotive.

To some, the issue anchors on the “rights” of a person to have some control over the time and manner of their death. They see this discussion as an extension of this “right” – being able to ask for and get assistance when someone is unable to end their own life without assistance.

For many, the key discussion point is whether it is possible to write and administer perfect legislation that permits someone autonomy at the end of life without the secondary negative consequences of:

Both sides of this debate will emphasise anecdotes, surveys or “research” demonstrating cases of potential intolerable human suffering, or cases of coercion/inappropriate decision making, resulting in potentially unnecessary death.

Within the medical profession, there is also a range of views on assisting dying and – more specifically – doctor-assisted dying and euthanasia. Some doctors do not agree with the ethical position the New Zealand Medical Association (NZMA) has taken, and a few have taken the opportunity to raise this with us. We continue to welcome this dialogue with our members and others.

The ethical standards of a profession often go beyond public opinion, the law and market demands, and may also differ from the personal values held by some individuals within that profession. The role of professional ethics, however, is not only to prevent harm and exploitation of the patient but also to protect the integrity of the profession as a whole. This often requires the professional body to fulfil a leadership role to ensure clarity and provide direction.

The NZMA, along with the World Medical Association and 53 national medical associations, holds the following positions on voluntary euthanasia and assisted dying:

Various surveys of physician attitudes towards assisted dying legislation – as well as a literature review conducted in 2015 – have been conducted in the UK, Canada and New Zealand in the last few years. In each survey, roughly 30% of doctors agree “in principle” with the concept of assisted dying and 10% would feel comfortable in participating.

The determination of ethics, however, requires an in-depth consideration of the topic and implications that goes beyond what can be achieved via any survey mechanism. The NZMA position on euthanasia and assisted suicide has been informed by ethical discussions and analyses over many years, including the work of independent ethicists. The development of our submission on this topic to the Select Committee also drew from a large body of literature.

The profession as a whole has also echoed concerns about the accuracy of diagnosis and prognosis, as well as the lack of certainty around measuring the capacity of patients facing terminal illness, who often also have reactive depression, altered brain physiology from medications or metastases, as well as potential external coercion factors.

For the profession, as well as ethical considerations, physician-assisted dying raises issues of:

Principles of autonomy and self-determination are, of course, central to this debate. The NZMA respects and supports patient autonomy but is concerned about relying on these principles to enact euthanasia or assisted suicide. Principles of autonomy demand full knowledge of risks and alternatives, and consent must be free of coercion, duress or undue influence.

An absolute guarantee that those who choose assisted dying are doing it voluntarily would be extremely difficult to establish in legislation and ensure in practice. Doctors are often not in a position to detect subtle coercion – as is also the case when trying to identify signs of emotional or financial abuse of elders more generally. Coercion also extends to assumptions of being a burden, giving rise to a sense of an “obligation” to die.

Given the gravity of the risk involved for individuals where autonomy is claimed but cannot be guaranteed, the belief that autonomy should trump all should be viewed with caution.

The NZMA has always supported and participated in this debate and will continue to do so. We welcome open dialogue and feel that – to fully explore this complex and nuanced issue – discussion needs to move on from binary questions. We continue to consider our position through discussions within the NZMA as well as the broader profession and public as a whole.