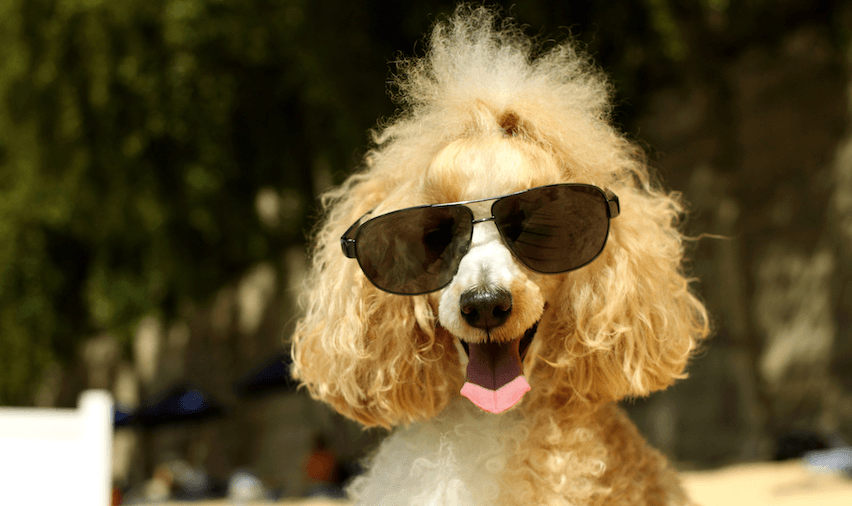 How to keep your pets cool as hell in the heatwave

Alex Casey scours the internet for the top tips to keep your pets cool in this horrendous heatwave.

I don’t know about your cats, but mine are pissed off. Zelda in particular. Where her brother Link, cold-blooded Prince of Darkness, spends his blistering summer days lying in the hot water cupboard like the anarchic goth that he is, Zelda chooses to sprawl directly in front of us, actively trying to look as nearly-dead as possible. It’s a guilt trip, and one that we wholeheartedly deserve. I’m sorry Zelda – it’s fucking hot and it’s all our fault.

As New Zealand sizzles with the highest recorded temperatures in years, spare a thought for the poor blighters wearing permanent fur coats who can’t read morbid listicles about how to sleep in the heat and don’t even have any thumbs to hold their rare grapefruit FruJus. “Overheating can cause irreversible damage to an animal, and even kill them in a matter of minutes,” says SPCA CEO Andra Midgen. “This is completely preventable and owners need to know how much a hot day can affect their animals.”

Folks, the animals of New Zealand are going to be hot as all holy hell this week, so here are some things that you can do to keep them cool.