A starter’s list for the national Aotearoa museum of the sporting damned. Richard Irvine confronts the demons.

Generally it’s hard to make an argument against the giver of all life, as it provides photosynthesis, vitamin D and enables a wide range of recreational activities. But when it runs rampant around dinner time at Napier’s McLean Park and the cricket is paused for being too sunny, that’s cursed. 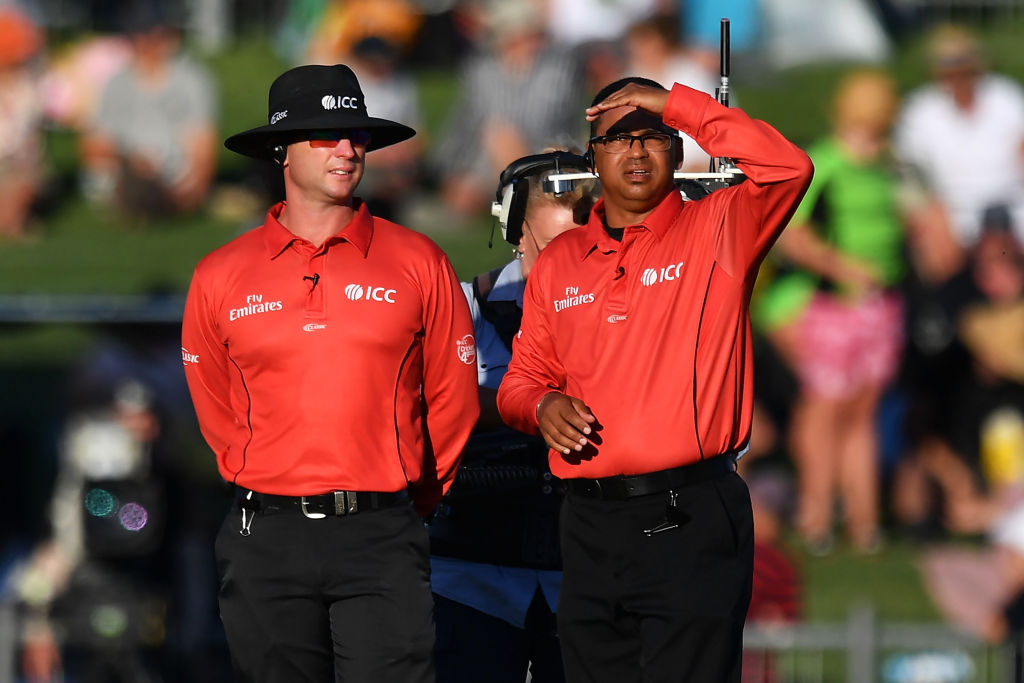 Umpires Shaun Haig and Shaun George look at the sun angle after it halted play between NZ and India at McLean Park in Napier on January 23, 2019. (Photo: MARTY MELVILLE/AFP via Getty Images)

This Telecom campaign calling on New Zealanders to suppress their natural urges (like we haven’t been doing that for years! Joke’s on you!) to support the All Blacks was cursed. Cursed aspects included black abstinence rings, a pink fist car for some reason and Sean Fitzpatrick. Luckily it never actually made it to air, and we avoided becoming an international laughing stock instead of just a national one.

Bankers x lawyers + yachting = cursed. In 1988 Michael Fay found a loophole in the America’s Cup fine print, and rocked up to San Diego with a 39-tonne monster yacht. Unfortunately Dennis Conner’s lawyers let him sail a rilly fast catamaran against it and poor old KZ1 joins Matthew Ridge’s BMX and Zinzan’s Irish donkey in the annals of cursed transportation. Our national carrier’s safety videos are obviously a whole category of cursed in themselves. But Israel Dagg’s performance as a rapping All Black was so authentic that coach Graham Henry’s forgot Dagg played rugby and left him out of the squad for the 2015 World Cup.

As a key Waikato player, Loey was obviously The Man, but when you unlawfully stick your fingers in a defenceless fullback’s eyes, or break a very small Australian winger’s nose, that’s crossing the line.

Still Too Soon to discuss. But I can assure you this is extremely cursed. Ben Stokes and his overthrow loving bat during the Cricket World Cup final in 2019. (Photo by Clive Mason/Getty Images)

The 2006 Super Rugby final was a frustrating watch. A fantastic advert for day time rugby, the game went ahead despite Christchurch’s cursed weather – the only redeeming feature was Hurricanes’ fans’ belief they would have won. 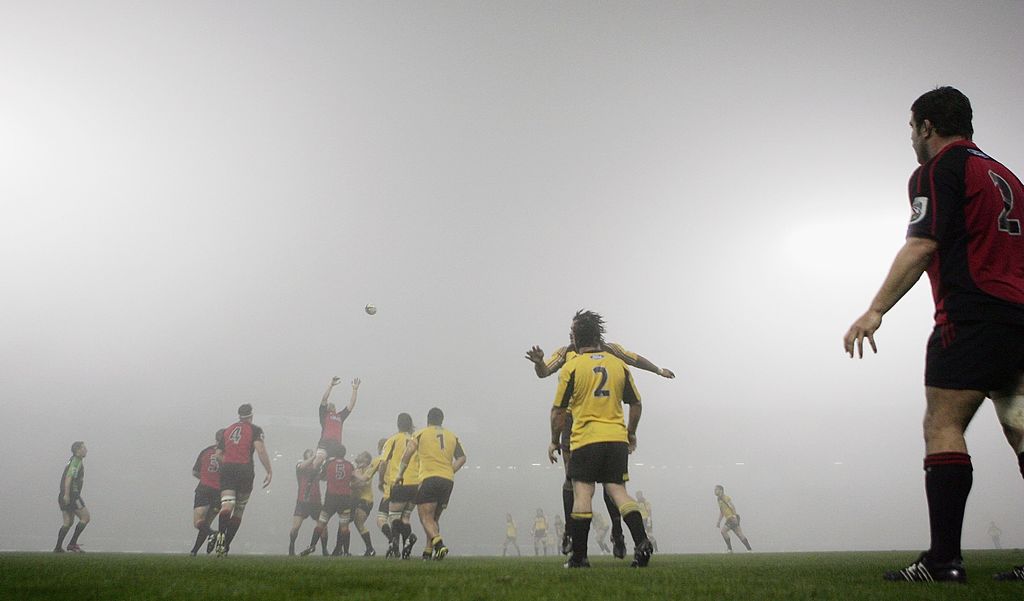 According to people who claim to have been able to see it, the Hurricanes played the Crusaders. (Photo by Ross Land/Getty Images)