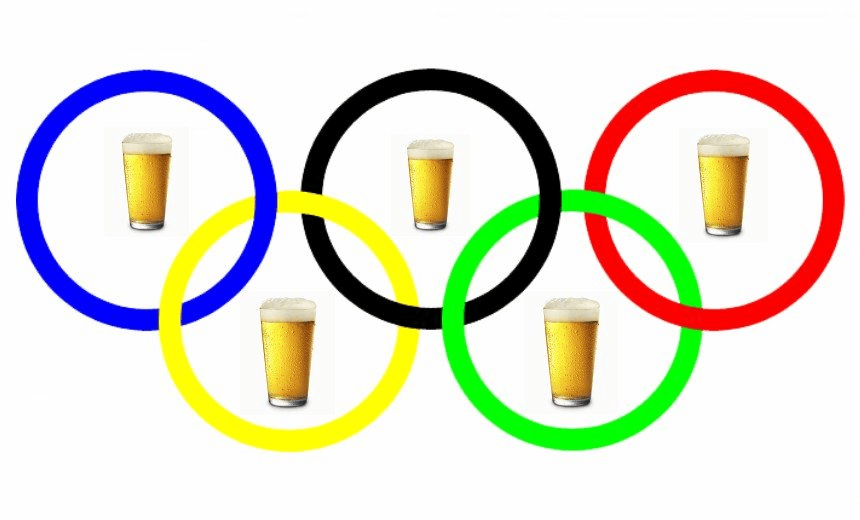 The Rio Olympics are about to officially get underway and what better way to celebrate than with a drinking game during the opening ceremony.

The opening ceremony for the Rio Olympics begins on Saturday at 10:50am. It’s going to be a long affair, probably even longer than Batman vs Superman, and no doubt far more entertaining. With the Super Rugby final on Saturday night, there’s nothing like a bit of day drinking to remind us all why we’re not professional athletes. And so, The Spinoff Olympic Committee presents:

The official* drinking game of the Rio 2016 opening ceremony for anyone who who has never been the best in the world at anything.

End note: If you ever find yourself entertaining any thought that resembles “You know, if I actually wanted to and trained full time, I could go to the O-” DRINK EVERYTHING.