Top tips for getting the most from the Games, from your couch.

One of my earliest memories is of watching Cathy Freeman win the 400m final at the 2000 Sydney Olympics. I was six years old and there was a girl in my class who looked exactly like Freeman and was also the fastest girl my age. Everything made sense. That memory doubles as the first time I remember feeling nervous. As she put on the hood of her frankly spectacular body suit, the commentators talked about Freeman being Australia’s Great Hope and my little brain thought oh no she’s going to fail and everyone will be watching.

She didn’t. She won comfortably, and looked more relieved than elated at the finish line. Two things happened to me in that moment: my propensity for assuming people will crack under pressure was born, and, causally related, I fell in love with watching the Olympics. 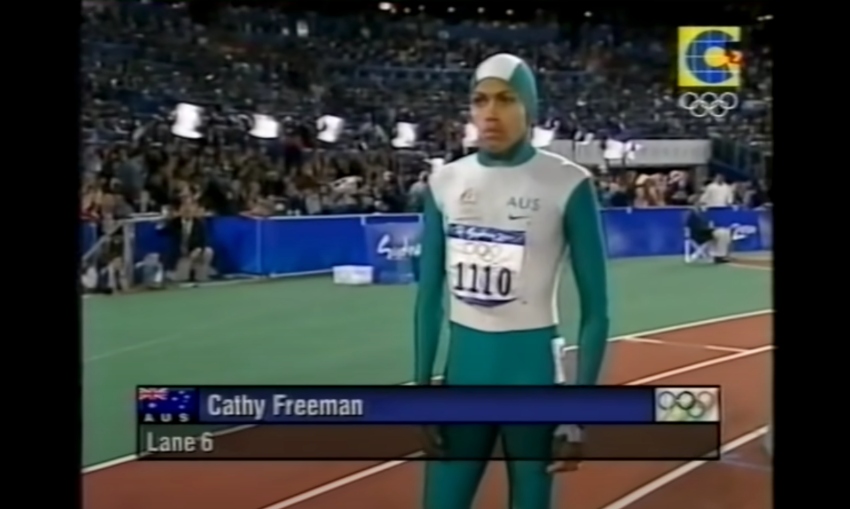 Watching the Olympics is not for amateurs. Nineteen days and 46 sports is a lot to digest and it can be overwhelming for newcomers. So here are a few tips from my life of professional watching.

Unfortunately even watching TV requires research. What’s your schedule? Does it match well with the events you most want to see live? Tokyo is only three hours behind our time so most of the action should happen between noon and midnight. It’s good to know in advance if you’ll be needing to set up a hidden tab on your work computer.

No one can watch every event or every sport. Don’t make the mistake of simply surfing the channels only to find yourself spending three hours watching equestrian replays.

Everyone has their own hierarchy of Olympic sports and I won’t list mine because what I find a bit boring is I’m sure incredibly thrilling for others. What I will do is recommend watching the weightlifting. It is quite simply the greatest Olympic sport. Each weight class has one event meaning every event ends with a crowned champion and every day of competition is a medal day (see below).

Weightlifting may appear repetitive and basic but it manages to be both the most primal demonstration of pure human strength while at the same time being arguably the most strategic and dramatic of any event in the Games. If you do nothing else this year, watch some Olympic weightlifting. You will cry and you will feel a little bit weird about it.

Watch this cinematic masterpiece from the 1996 Atlanta Olympics to get a sense of the drama.

Yes, participation is important and sports is all about doing your best blah blah blah but we want to see who wins, and we frankly don’t have the time to be watching Australia dominate Nigeria in basketball pool play.

Team sports spend a week finding finalists and are therefore largely missable unless you’re a football fiend. Individual events like fencing, judo, weightlifting and track and field award medals on every day of competition so if you watch the Olympics to see people experiencing the greatest moment of their lives next to someone experiencing disappointment in its most visceral form, those events are the best value for money.

Check a schedule of medal days for each sport here.

Events like swimming, gymnastics, and track and field have dozens of individual events with winners and losers in each one. It’s easy to tune in across a week and see something exciting, even if it’s not what you planned to watch. But events like the triathlon and the longer cycling races only happen once so try not to miss them. Remember when we won gold and silver in the triathlon in 2004 and Hamish Carter wore that funky little crop top? Possibly the greatest showing from this country in any event, ever. 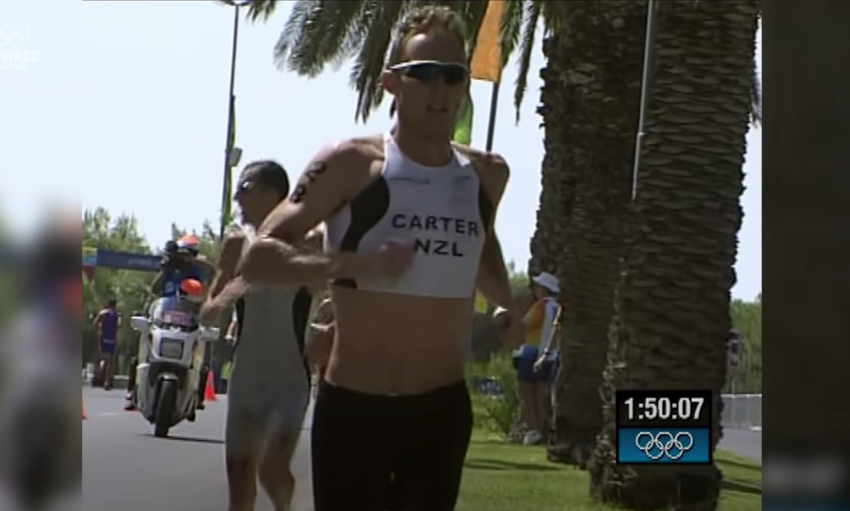 If you’re a night owl like me, having the day’s events wrap up around 2am will barely push out your bedtime so congratulations on this one silver lining and my condolences in general. If you like to be in bed early, I’d suggest saving your late nights for the end of the games where the headline track and field events will be unfolding deep into the night.

You’re not an Olympic athlete cutting to make weight. Might as well eat yum food while you’re watching hundreds of people compete who haven’t let loose at a buffet in years. I recommend Arnott’s newly available TeeVee snacks, particularly the ones that look like mini chocolate fingers. A gold standard snack.

The first thought you have when you watch an Olympic event is wow, look how impressive these athletes are. The second thought is could I be an Olympian? The answer is no. But don’t lie, you’ve watched the lawn bowls, the walk, or the shooting and wondered if, with just a little bit of time, energy, and resource, you too could be one of the greatest athletes in the world. It’s a fine thought to have as a 22, 35, 47 year old lying on your couch, but don’t carry the delusion around too long. The reality is that the most athletic person you know – that person who is really boring because of how much they train and how healthy they eat – would still get absolutely bodied by every single competitor at the Games. So instead, listen to this great song, feel seen™, and remember that you have your own unique strengths outside of the sporting arena.

Be prepared to feel

I cry more in the two weeks of every Olympic Games than I do in the interim four years combined and whatever that reveals about me, I’ll be discussing alone with a professional. But one thing remains true: while every athlete displays unattainable physical fitness, the unbridled emotion on display from the strongest and fastest men and women in the world (often so much so that the winners and losers are indistinguishable) is enough to make even the slowest, most repressed of us feel something. And for that alone, it’s worth tuning in.