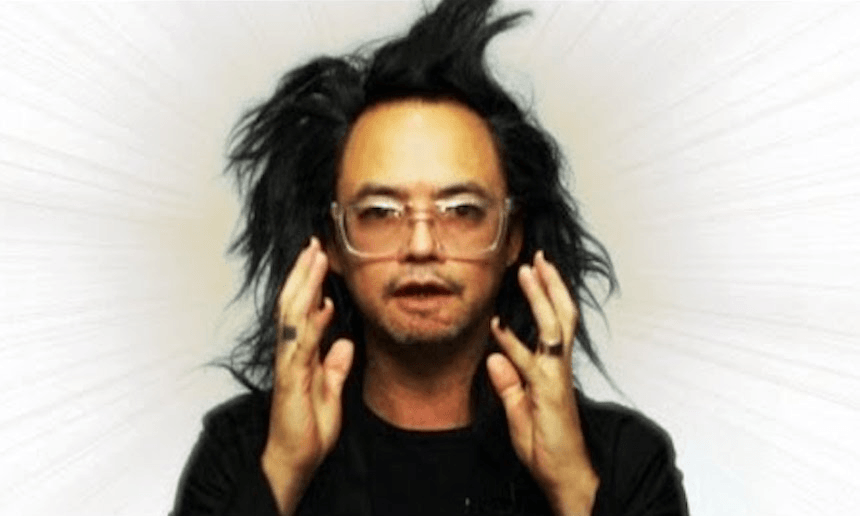 Next week is Techweek’17! So if you’re planning on attending one of the 100+ events across the country, but don’t know your pivots from your MVPs because you’re not in scrum sprints and hackathons in your everyday life, we’ve got you covered. Here are the 13 words and phrases you’re most likely to hear, explained!

Disrupt: To create a new market/model which, as it grows, displaces an existing market/model. Despite its overuse, disruption is a real thing and is happening all the time and has been happening for all time. But not everything that is innovative or new is disruptive. Clayton Christensen, who formulated what we now think of as “disruptive innovation” in his book The Innovator’s Dilemma, says that disruption isn’t just innovating or improving an existing product or service, it is:

a process whereby a smaller company with fewer resources is able to successfully challenge established incumbent businesses. Specifically, as incumbents focus on improving their products and services for their most demanding (and usually most profitable) customers, they exceed the needs of some segments and ignore the needs of others. Entrants that prove disruptive begin by successfully targeting those overlooked segments, gaining a foothold by delivering more-suitable functionality—frequently at a lower price. Incumbents, chasing higher profitability in more-demanding segments, tend not to respond vigorously. Entrants then move upmarket, delivering the performance that incumbents’ mainstream customers require, while preserving the advantages that drove their early success. When mainstream customers start adopting the entrants’ offerings in volume, disruption has occurred.

That’s why, he says, despite its reputation, Uber is not actually disruptive. Why? Because, it didn’t start by finding either a new or low-end market foothold, and it didn’t start as inferior service which only gained a mainstream customer base once its quality caught up with mainstream standards. It just did what existing companies did (i.e. a taxi service) but did it better.

Netflix, on the other hand, is disruptive because it started out small, going after a market segment that the companies it disrupted were largely ignoring – cinephiles who would happily wait two days for their DVD rentals to arrive in their letterbox. But, as Netflix got better as a service (by adding streaming to its core business), it started appealing to the incumbent’s customers so at such a rate that the incumbents were too late to react.

If Netflix (like Uber) had begun by launching a service targeted at a larger competitor’s core market, Blockbuster’s response would very likely have been a vigorous and perhaps successful counterattack. But failing to respond effectively to the trajectory that Netflix was on led Blockbuster to collapse.

(Sorry to go on and on about this like a rabid prescriptivist, but, y’know, disruption’s kind of a big deal and gets both overused and over-satirised.)

Gig economy: Usually a way for tech companies to profit off cheap labour without having to provide benefits or security of any kind. Genuinely good for some people looking for flexibility and (often) additional income, but usually less good for women (by which I mean more so than regular employment and income inequality).

Hack: ‘Hack’ used to mean illicitly getting access to data or networks you are not allowed access to. Like in the movie with Angelina Jolie and that dude from Trainspotting. Now it basically means to work on computer technology of some sort. Or, maybe, work slightly harder than usual on computer technology. And maybe at night.

Innovation: According to the OECD, innovation is the “production or adoption, assimilation, and exploitation of a value-added novelty in economic and social spheres; renewal and enlargement of products, services, and markets; development of new methods of production; and establishment of new management systems. It is both a process and an outcome”.

Sooo.. not invention. What’s the difference? Invention is the creation of something new, innovation is the ‘value-added novelty’, the ‘renewal’, the ‘enlargement’, the ‘new methods/systems’.

Make the world a better place: Make money for you and your investors with your ever-so-slightly tweaked version of ‘[successful service] but for [marginally different market]’.

Pivot: If the thing you made a) doesn’t work, b) doesn’t have users, c) can’t generate any revenue, you ‘pivot’, i.e. say your thing is actually best used for something other than its originally intended use and hope you get another chance/more investment. The big pivots of tech-lore have been so successful (like Twitter starting as a podcast subscription service called Odeo before ‘pivoting’ to a social media platform) that nowadays everyone says they’re pivoting all the time even most of them are actually just figuring out what the hell they’re actually trying to make.

SaaS: ‘Software as a service’. Let me take you back. Long ago, before broadband, when you used to buy software (well, technically you still licensed it, but still) it was a product. You paid once and used it until it wasn’t useful anymore. Now, most software is a service you have access to. It usually lives externally from your device and updates all the time, often without you knowing. You don’t ‘buy’ anything, you either pay by a monthly fee, a service charge, by being advertised to, or providing data about your use of the software which is then sold on, usually without your knowledge.

Sharing economy: Usually bullshit (your Uber driver isn’t sharing their car with you – it’s a taxi with a good app and a questionable business model), but nice when it works for real (like our buddies at Campable who can hook you up with cheap places to pitch a tent).

Thought Leadership: Writing a think piece for the CEO to put his (‘thought leaders’ almost always seem to be men BTW) name to.

Editor’s note: This is our MVP techspeak glossary. If we get reader validation and sense a opportunity for further development, we may release a 2.0 update. Let us know! But remember: Stay hungry, stay foolish and just say what you goddam mean!