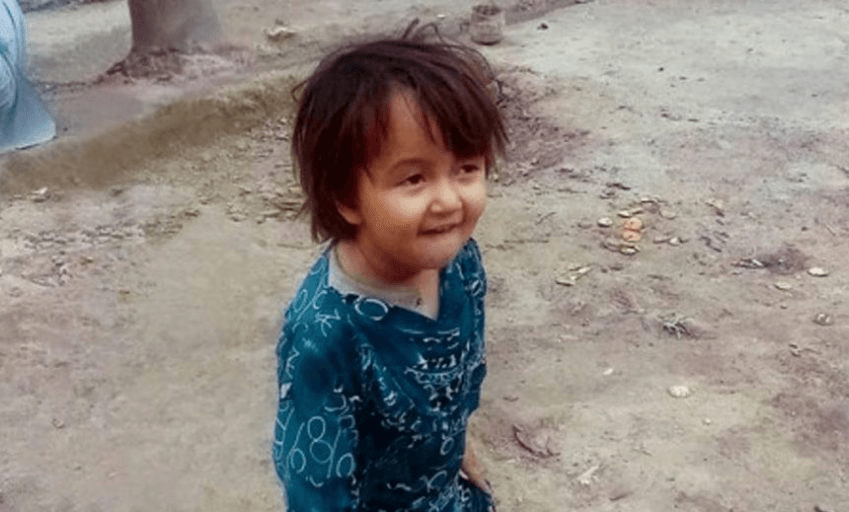 Good morning, and welcome to The Bulletin. In today’s edition: Hit and Run inquiry launched, the government moves against offshore oil exploration, and there’s an outbreak of measles in the South Island.

The government has launched a long-awaited inquiry into the events detailed in the book Hit and Run. The book, by investigative journalists Jon Stephenson and Nicky Hager, alleges that Afghan civilians were targeted and killed in a raid by NZ SAS troops, and property deliberately destroyed. Newshub reports the terms of reference of the inquiry will assess the conduct of NZDF personnel in the raid, and the accuracy of public statements by NZDF top brass.
Two journalists at Stuff Circuit believe the terms of reference in the inquiry don’t go far enough, saying there is a lack of accountability at the top of the Defence Force, particularly with relation to the Afghanistan deployment. Paula Penfold and Eugene Bingham, who have visited the village at the centre of the claims, describe it as a missed opportunity:
“Those problems run very, very deep. A bold Government would have taken on these issues. Instead, it has wilfully turned a blind eye.”
National’s Defence spokesman Mark Mitchell, who was briefly the minister last year, told Newstalk ZB an inquiry is unnecessary, and will be waste of millions of taxpayer dollars. The counter argument is best summed up in an opinion piece written for The Spinoff by security analyst Paul Buchanan last year:
“The bottom line is this: as a public institution in a liberal democracy, the NZDF is accountable for its actions to the New Zealand public. It can do so without compromising operational security. It must do so because now its professionalism and integrity are in question.”
Future offshore oil will be banned in an announcement expected to be made this morning by PM Jacinda Ardern, reports the NZ Herald. Exploration could continue for up to a decade, due to existing permits that will be unaffected by the announcement. But the move will partially please environmentalists, who hoped for something concrete like this when Ardern accepted a Greenpeace petition about the issue at Parliament earlier this year. To underline the political significance of this move, the Dominion Post and Press are both leading their papers with it, as is the Taranaki Daily News – more on them below.
Just last week, The Spinoff published the views of Cameron Madgwick, who is CEO of the Petroleum Exploration and Production Association. His view is that natural gas is cleaner than coal, and so such a move could on balance be environmentally negative. Let’s not forget too, that managed correctly, oil extraction makes you very very rich. That’s probably partially why the Taranaki region, which economically relies heavily on extraction, will get a short reprieve of three years on the exploration ban – details in this story on Stuff.
Also fronting the announcement this morning with Ardern will be Green party co-leader James Shaw, and NZ First’s minister for regional economic development Shane Jones. It’ll probably be one of the greatest days of Shaw’s political life, and a day of swallowing great big dead rats for Jones. He has long been in favour of exploration and extraction, and this revealing interview with the Taranaki Daily News showed.
People with symptoms of measles are being asked not to go to GP clinics or hospitals, reports Stuff. New cases of the highly infectious disease have been reported in Nelson and Christchurch, and are believed to be linked to cases last week in Queenstown and Wanaka. Symptoms are as follows:
“Unimmunised people exposed to the disease first develop a dry cough, runny nose, high temperature and feel very unwell. A rash starts after four to five days, usually on the face moving down to the chest and arms.”
Tens of thousands of Aucklanders are still without power, reports the NZ Herald. Lines company Vector says with more stormy weather predicted today, more power cuts are possible.

Some Aucklanders are saying there wasn’t enough warning about the severity of the storm, reports Radio NZ. But Metservice says they couldn’t have done much more, and you have to feel some sympathy for them – they also get the blame when a storm isn’t as bad as predicted.

Farmers are being warned extreme weather is the new normal, reports the ODT. Canterbury had a tough season, with very high temperatures in November and December, followed by heavy rain when it was time to harvest. Arable Research Foundation chairman David Birkett says farmers will need to adapt and rethink what they grow, with such weather events more likely as climate change advances.

Sky TV losing the bidding for the 2019 Rugby World Cup rights is all but confirmed, reports the NZ Herald. Sky Sport executive Richard Last says the company won’t be raising their offer for the rights, meaning they’re almost certain to lose. But, he also made the point that those predicting the end of Sky’s dominance of sport should consider the fact that the broadcaster films much of its content. And anyone watching the Commonwealth Games on TVNZ will be able to tell you that a little expertise in sports broadcasting can go a long way – a point made in this recent column by Chris Rattue.

Right now on The Spinoff: Transport minister Phil Twyford has fired back at Wayne Mapp over his Spinoff column on Labour’s “zealotry.” Sam Brooks has collected the weirdest moments of TV show Modern Family. And I spoke to ‘ethical supermarket’ workers who are going on strike, over pay they say is anything but ethical.

I for one am very very online, and I suspect some of the readers of The Bulletin are too. That’s probably partly why I found this feature in the New Yorker so fascinating, titled ‘Reddit and the struggle to detoxify the internet‘. This piece is quite different to a lot of others about social media, in that it treats a platform like Reddit on its own merits.

Arguably, Reddit is neither a positive or negative thing in and of itself, but a forum in which the best and worst impulses of humanity can be expressed. The piece also an interesting meditation on the idea of free speech absolutism, which as an idea has taken on far more complexity in the web 2.0 era of user generated content. Here’s a sample paragraph about trolling:

“Traditional journalists and editors can decide to resist the bait, and sometimes they do, but that option isn’t available on user-generated platforms. Social-media executives claim to transcend subjectivity, and they have designed their platforms to be feedback machines, giving us not what we claim to want, nor what might be good for us, but what we actually pay attention to. There are no good solutions to this problem, and so tech executives tend to discuss it as seldom as possible, and only in the airiest of platitudes.”

A quick warning – some of the subreddits (forums housed within the wider Reddit platform) and user comments discussed in the piece would be considered offensive by any reasonable person. Much like browsing Reddit itself, this article may be not safe for work.

In absolutely classic Warriors news, it turns out owner Eric Watson might himself be a bandwagon fan of the Warriors. The NZ Herald reports he has been so encouraged by the early season form of the club (5 from 5!) that he may be reconsidering selling. While the team is winning, their value might also be climbing – the stands at Mt Smart will probably be full or close to for the next two weeks with home games, and the wins will sell a lot of merch.

Finally, please enjoy this video on One News, of New Zealand gymnast Stella Ebert doing her Commonwealth Games routine with Metallica as her backing track.