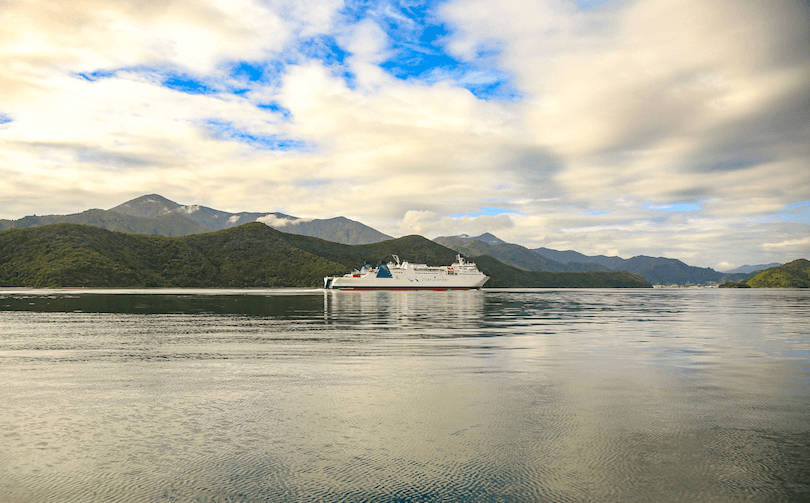 South Island looks to break away from lockdown

Cabinet will vote today on whether any part of the country can exit strict lockdown, Justin Giovannetti writes in The Bulletin.

A lockdown decision is coming today. The prime minister will announce this afternoon whether the rest of New Zealand, outside Auckland, is ready to exit level four. Auckland will remain under strict lockdown until at least September 1. The NZ Herald has reported health officials as saying the lockdown is working and infections might be starting to plateau.

The decision will be announced by the prime minister and Bloomfield at 3pm today.

Before cabinet decides, The Bulletin asked some health experts what to expect:

Lesley Gray
Public health expert from the University of Otago

Depends where. If we continue to only have positive sampling in Auckland, Wellington and Warkworth, I think there is the potential for those regions to stay at level four and other North Island regions to drop to level three.

I think it is possible the South Island could move to level three now, with no wastewater pickups, however I can appreciate why the government was being cautious due to the spread of contacts throughout Aotearoa. We cannot take any chances with this delta variant so while I think a move to level three is possible, the government may well keep us all in level four until Tuesday.

We may not yet be at the peak of positive cases, so today will be telling. However, we will get a lid on this and start to see numbers coming down.

If there are no cases in the South Island over the next few days, cabinet may well look to reduce the South Island to level three. Anything lower would be risky until all contacts have exceeded the usual incubation period of 14 days. I expect continuing adherence to public health measures and encouragement to get vaccinated. We may see the North Island remain at level four.

Yes, if no new cases are reported, and travel to and from the North Island and Australia remains restricted.

Provided there are no new cases or close contacts outside Auckland, moving to level three would be reasonable. This would allow a bit more freedom but provides a safety net in case there is a hidden outbreak somewhere.

It’s important to remember that there is essential travel between islands and this creates opportunities for the virus to move. The current outbreak started via an infected traveller from New South Wales, despite stringent border controls. The Cook Strait is a lot smaller than the Tasman Sea and we don’t have 14-day quarantine for people travelling between islands. So while there is a large active outbreak in Auckland, there is a risk the virus will eventually jump islands.

There are promising early signs the lockdown is working as intended. Hopefully this means cases will plateau over the week ahead and then start to come down. But it’s looking likely Auckland will need to stay at level four for several weeks yet.

Nick Wilson
Public health expert from the University of Otago

I think that if there are very tight border arrangements around Auckland then it might be reasonable to move to level three for the rest of New Zealand. By tight I mean only emergency workers can cross, or perhaps only essential workers who are double-vaccinated and they would need to have minimal contact with others when outside the Auckland region before returning.

The South Island is easier to separate if there are concerns about the border being put around Auckland.

Overall, I think Auckland will be on track to succeeding with outbreak control…but it might mean a few more weeks at level four.

These are the good times, warns David Skegg. There are now 277 cases in the community. The epidemiologist appeared in front of a parliamentary committee yesterday to warn New Zealanders that the “war” with Covid-19 will only grow worse. In a moment that could cause eyes to open wide, he said that 2021 “is the golden year” before things get bad. Skegg, who helped write the government’s reopening plan, said we’re going to see more outbreaks of delta once border restrictions are relaxed. He isn’t sure we can deal with them without lockdowns anymore. The Spinoff’s live updates captured his comments at the end of another long day.