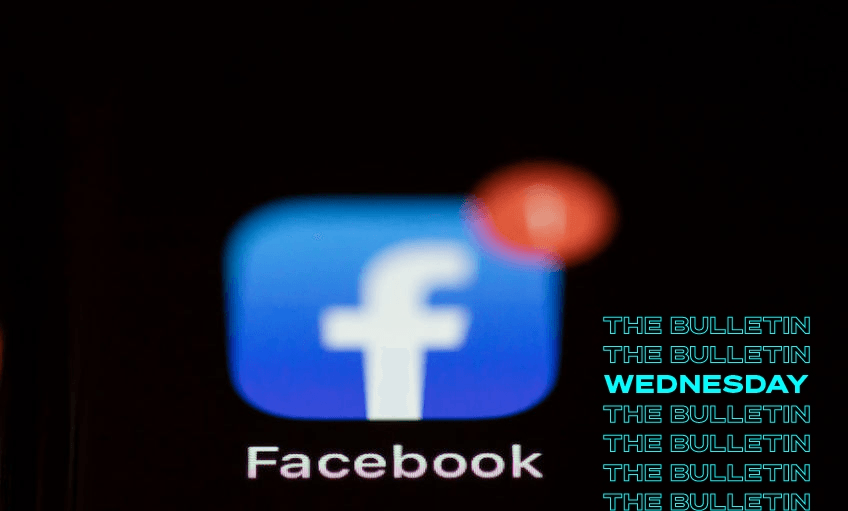 Many Tongans abroad using social media to get in touch with family back home. (Getty Images)

Many Tongans abroad using social media to get in touch with family back home. (Getty Images)

Internal documents reveal a company out of control, disregarding its own reports that it is causing deep social harm, Justin Giovannetti writes in The Bulletin.

The Facebook Papers. The social media giant is at the centre of a firestorm after a trove of internal documents underscored earlier testimony to the US Congress that the company has repeatedly put profit ahead of regulating harmful content. CNN, one of 17 news organisations behind the Facebook Papers, has detailed how the company failed to stop the storming of the US capitol by insurrectionists, did nothing to stop the platform’s use enabling violence across Africa and has been aware for years that human traffickers have used its services. In a telling anecdote from the company’s own reports, employees created a fictional profile in 2019 which followed former president Donald Trump. Within days the account’s feed was awash in QAnon conspiracy theories. The papers paint a disturbing picture of a workforce aware it was causing deep social harm and bosses who ignored warnings and may have knowingly misled the public.

A double-standard around the world. While the focus of the documents is on the United States and the company’s failure to act on repeated internal warnings that it was fuelling electoral misinformation, the full Facebook Papers also point towards the company’s struggles around the world. As NPR reports, the company’s employees have highlighted its inability to police content in languages that aren’t English. As a result, people have used Facebook in Myanmar, Afghanistan and India to spread hate speech. Apple has threatened to pull the company’s Facebook and Instagram apps twice because of concerns they are being used in the Middle East for human trafficking. According to The Verge, the company was caught off guard by Covid-19 vaccine misinformation and said its ability to deal with offending comments was described internally as bad in English and “basically non-existent elsewhere”.

Facebook has responded. The company began waging a public relations battle against the documents days before their release—the reporting has only started, a steady drip of stories is still coming. Despite facing a consortium of most of America’s first-rate newsrooms, the company emailed journalists to dismiss the coming reporting. On Monday, Facebook chief executive Mark Zuckerberg told investors not to worry: “Good-faith criticism helps us get better, but my view is that we are seeing a coordinated effort to selectively use leaked documents to paint a false picture of our company.”

The world’s regulators now face a powerful call to act. In an astonishing essay, The Atlantic has detailed how Facebook shrugged as it became aware it was a threat to global democracy and a boon to authoritarians. Even employees inside the company have been unable to get it to change its ways despite years of warnings. Regulators around the world have responded to Facebook in recent years by proposing new online safety bills or increasing privacy laws. However, most moves have been small and faced stiff resistance. The Spinoff’s Duncan Greive wrote earlier this month about the need to regulate the company. While the debate over misinformation isn’t new, the scale of it and possible damage now seems likely to bring about real change. Appropriating Jonathan Swift from 1710: “Falsehood flies, and truth comes limping after it”. The truth might get a helping hand.