Despite moments of trademark Paddy Gower goofiness, the journalist’s new documentary does an impressive job at getting to the heart of the methamphetamine epidemic, writes Don Rowe.

At first glance, “Patrick Gower on P” sounds more like an O-Week costume than a piece of investigative journalism. And as the documentary opens with shots of Gower motoring across the Hauraki Gulf in a slick leather jacket, it almost seems like it could be. But while genuine moments of humour are among the strong points of Gower’s new film, the documentary’s thesis – and the scale of New Zealand’s meth crisis – is starkly stated by Jessie, a former meth user from Moerewa; “If there is something in the world that is stronger than love, then we have a problem.”

Patrick Gower: On P is the follow-up to Patrick Gower: On Weed, a 45-minute exploration of the New Zealand drug scene and its citizenry, geared towards Three’s fairly unversed audience. But while cannabis has a mostly benign reputation in this country, and the tone of that documentary followed suit, methamphetamine’s ghastly nature is well reflected in this new film. On a NZ Customs boat (supplied)

Criminal organisations from Australia’s Comancheros to the Mexican Sinaloa Cartel have identified New Zealand as a crystal El Dorado, Gower learns, where prices are sky high and socioeconomic conditions have created a ready-made class of users susceptible to intense addiction. Jessie, who says she had an idyllic childhood, began using up to $2500 of meth every day to numb the pain of severe domestic abuse. Her children were uplifted, one permanently, in a scene repeated around New Zealand ad nauseum. Others, like Anita, started cooking to fund their own addiction, only to lose everything.

Hundreds of millions of dollars are at stake as entire shipping containers of meth flood into the country, attracting increased violence from international gangs attempting to control the trade. Customs is swamped and can’t come close to stemming the flow of meth. And even the drug itself is uniquely destructive, Gower finds. As one user reflects, “there is no more ‘me’. It eats you up inside.”

This rings true for most people who have dealt with a friend or family member addicted to meth. There is something particularly insidious and vampiric about methamphetamine. It’s a kind of paint stripper for the soul, erasing or contorting the user’s capacity for honesty or joy. There are fuck-all happy endings when it comes to meth addiction. And as Gower learns, the road back from that addiction is measured in years, not months. For some users, nothing – not sex, food or love – will ever feel as good as that first hit of P. 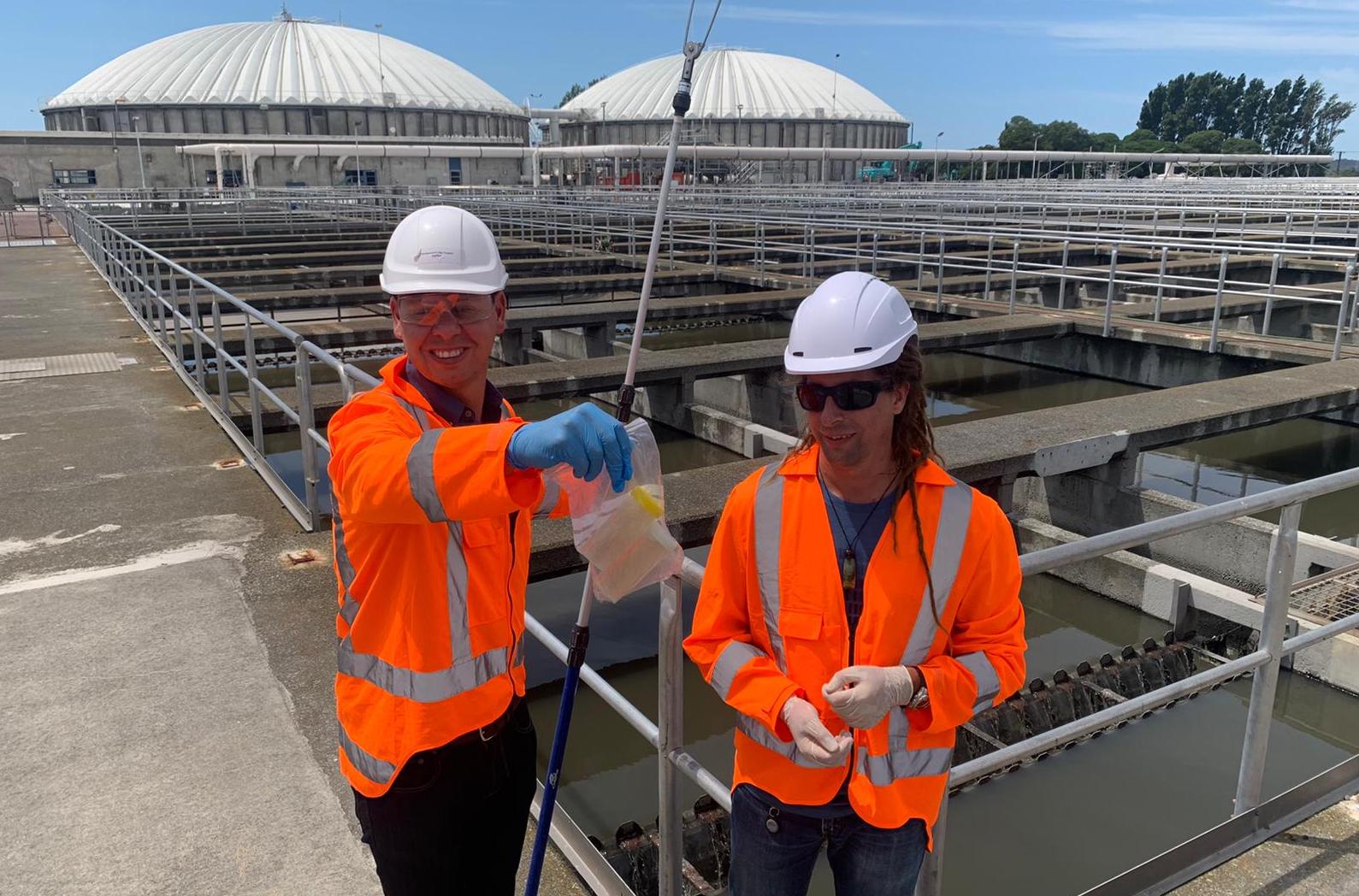 Yet somehow, despite the subject matter, Gower is strongest when he’s having fun. At an Auckland Customs’ warehouse, he gleefully witnesses the inspection of a handbag suspected of concealing meth. “I’m actually quite pumped,” he tells the officers. “It’s chocka!”. If Patrick Gower really is on P, it may well stand for “passion”. At a Christchurch water treatment plant, while learning about wastewater testing, Gower scoops effluent into a beaker, saying “thank you Christchurch, it’s good stuff!” (According to the testing, New Zealand’s 140,000 users are going through over 10 kilograms of methamphetamine a week). In Westport, Gower joins a community watch patrol, assuring a cop on the night beat that he has things under control.

There are moments of Patrick Gower: on P that fall flat and others that are just kind of goofy. Watching Gower Zoom call a group of Sinaloa meth cooks could have been an intense and eerie peek behind the curtain, but instead felt more like that video of the judge who is definitely not a cat. His interview with prisoner Stevie Cullen, who was arrested and sentenced to 27 years following a 500kg meth bust off 90 Mile Beach, is a strange, scolding bit of telly. And no documentary on meth would be complete without a shot of a wide-eyed Antonie Dixon, the sword-wielding shorthand for meth addiction who would ultimately kill himself in an Auckland prison cell.

Later, while inspecting a suspected clandestine meth lab, Gower straps on a hazmat suit and breathing apparatus the equal of any Covid get-up, insisting “I really do not want any meth coming up through here.” It’s a strange note after Gower earlier interviews a user in the process of smoking from a glass pipe. The excessive gear and the dramatic inspection of what looks like a normal state house calls to mind the other entrepreneurs who cashed in big on New Zealand’s meth crisis: the testers. In full meth testing get up

The meth-testing industry has in the past been criticised as a racket of cowboys, costing homeowners hundreds of thousands of dollars and getting innocent tenants thrown into the streets over the alleged contamination of rental properties. This “contamination” was often based on arbitrary levels dreamed up by an industry with zero barrier to entry, and gormlessly instituted by the government. No politicians are made to answer for this or any other policy failings in Patrick Gower: on P. The documentary goes broad, and is generally heavier on the what than the why or how.

But still, while there are a few moments of ‘Just Say No’ silliness in Patrick Gower: on P, Gower ultimately draws the right conclusions. The evidence is beyond debate: the War on Drugs has failed, criminalisation of drug users has not and never will work. Addiction is a health issue and it is through initiatives like Te Ara Oranga, where Jessie found help, that users can achieve meaningful change. It’s a powerful summary of the situation and demonstrates that Gower really does appreciate the magnitude of New Zealand’s meth problem, and cares about its victims. For a documentary aimed at middle New Zealand, Patrick Gower: on P shows remarkable restraint and empathy, and is an important and worthwhile piece of media.

Because against cartels armed with submarines and submachine guns, treating the root causes of addiction may prove as important as curtailing the supply of the drug. While Jessie from Moerewa identified the problem, she may have found one solution, too.

Paddy Gower: On P is currently streaming on Three Now.