Sleep Week: Who needs sleep when you have Telethon? Tara Ward revisits the iconic TV show and discovers 10 memorable moments worth staying up for.

Telethon was the 24-hour party that brought New Zealand together and kept us awake. First held in 1975 to launch TV2, the fundraising extravaganza ran every few years until 2011, peaking in the mid-80s when it raised $6 million (more than $23 million in 2021 money) for charity. There was nothing like Telethon on television, especially as it lasted an entire 24 hours, a mindblowing event in a time when TV broadcasting shut down every night before 11pm.

Filmed live around the country, Telethon was a delightfully low-budget, frenetic celebration where anything could happen. The entire nation was invested, holding cake stalls and coin trails and fundraising in clubs and schools in the preceding weeks, and when Telethon Saturday finally arrived, we dragged mattresses into the lounge to pull a TV all-nighter, giddy with anticipation of the chaos that lay ahead. Stay up late! Wake up early! Telethon was a whole new world. 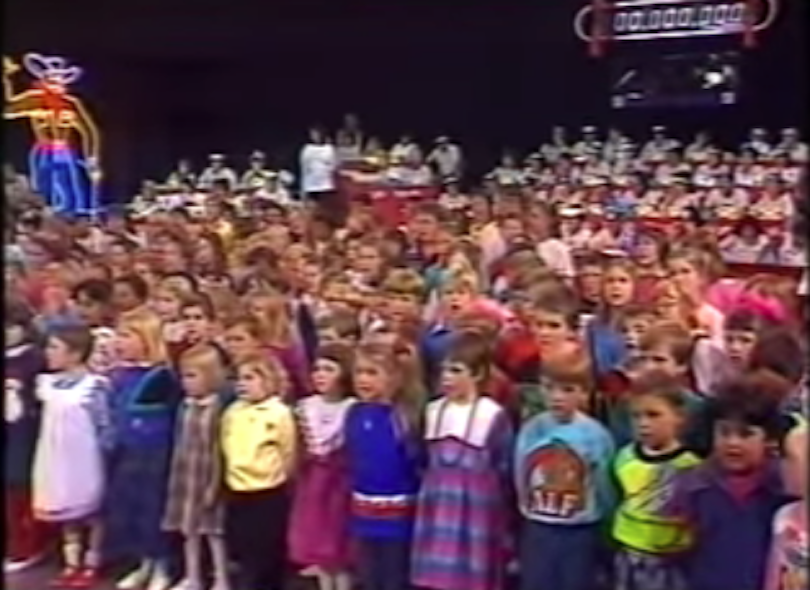 A choir of millions launch Telethon 1988 with a lovely song. (Screengrab: YouTube)

It was also the original New Zealand’s Got Talent, with a packed schedule of musicians and marching teams and BMX bikers, all pumped to entertain the nation. Kids pledged their pocket money and the studios filled with people hoping to get on TV, and you always saw someone you knew. Newsreaders threw caution to the wind and made fools of themselves in the name of charity, while international guest stars from huge international shows like Eastenders and The Dukes of Hazzard patted baby lambs and ate Kiwi cuisine and wondered what the heck they’d signed up for. Even Hollywood icon Lauren Bacall came to Telethon 1979. It was bonkers, it was bedlam, it was TV too good to sleep through.

Everyone was winning with Telethon, and although the last Telethon screened on Māori TV in 2011, the show’s legacy endures. Here are 10 iconic Telethon moments that kept us awake — and a few we still see when we close our eyes, thousands of years later.

This song would wake you from the deepest of slumbers, a joyous anthem that crawled into your earhole at 3am and refused to leave again. It rang out with every new fundraising total, and it was compulsory to celebrate with a conga line in your own lounge.

Adapted from a 1967 pop song, the tune later featured in Roses Chocolate ads and National’s 2005 election campaign. Sadly, no-one found themselves doing a midnight conga to ‘Thank You Very Much For Your High Taxation’ and National lost the election, evidently due to voter indignation at the misuse of this beloved banger.

She was an American TV host rumoured to be dating Sylvester Stallone, he played a mechanic married to Gail on Coronation Street. Romance blossomed before our eyes when celebrity guests Leeza Gibbons and Christopher Quinten hooked up in Christchurch, their first pash taking place live on camera. Who could sleep after that display? We went absolutely batshit with pride as Quibbons married and had a child, confirming Telethon had a power like no other. We did this, New Zealand. They divorced in 1991. 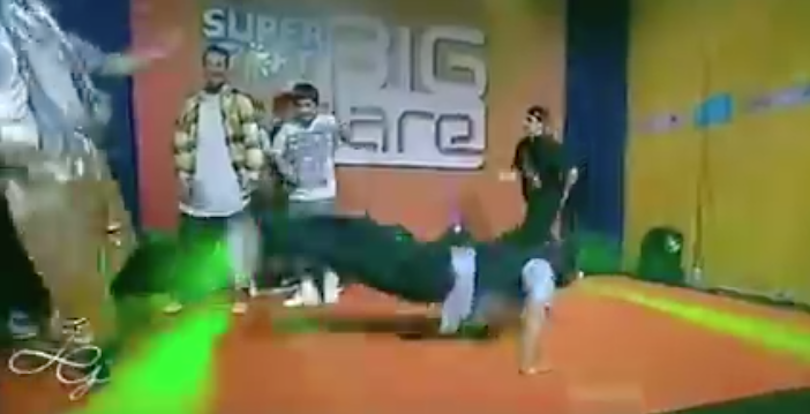 Welcome to Three’s Telethon fever dream, featuring a hip hop dance routine starring Martin Henderson, Karl Urban and Leah from Home and Away. Henderson danced like nobody was watching, busting out The Worm and wriggling across the floor like an absolute invertebrate. How he managed such graceful movement amid 2009’s heavy layering and blunt fringes is beyond me, but this is too fine a moment to ever sleep again. Yes, it’s the same Telethon moment, but Karl Urban deserves a mention all his own. Poo pants, whose pants? Karl Urban’s pants. Take all my money.

Telethon was our first taste of entertainment on demand, and we bloody loved the chance to make famous people do weird shit for spare change. That’s how comedy legend John Clarke ended up taking his shirt off for $10 during Telethon 1978, while alter ego Fred Dagg put out his smoke and smashed out 10 push ups for $100. A gazillion years later, viewers get their knickers in a knot when Hilary Barry shows a shoulder, but a topless Fred Dagg at four in the morning? She’ll be right.

6) The Whistling Tummies (every single Telethon)

Twentieth century New Zealand was a big-bellied beast who loved to whistle, and Telethon let us step into our potency. This powerful piece of performance art was a highlight of every Telethon, with those hypnotic nipple-eyes and alluring lips puffing their way past midnight, a sea of stomachs riding an incredible wave of charity. Forget what your doctor says about big bellies. If whistling tummies were an Olympic sport, we’d all be sleeping on mattresses of gold. 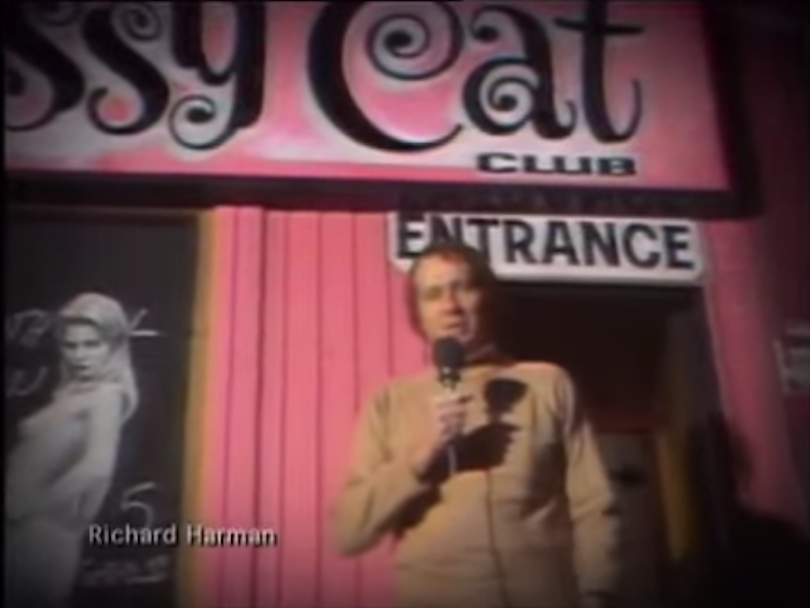 This was one Telethon moment your parents probably wanted you to sleep through. Telethon 1981 saw some Aucklanders take one for the team by fundraising via a K Road Peepathon, because apparently boobs were a philanthropic inspiration in the ‘80s. Goodness me, Telethon. Where’s a whistling tummy when you need one? There’s nothing more Telethon than this incredible live jazzercise performance from the Levin Aerobics team. Levin it, lovin’ it, cover me in lycra and grapevine me all the way from midnight to 5am.

Online banking is nice enough, but can you tuck it under your arm and have your photo taken with it like the big money hero that you are? Of course you can’t. Handing over massive money in the Telethon studio guaranteed you a spot on the telly, even if it was a squeeze to get both the cheque and the kids in the back of the Corolla. Bring out the giant card! Give me all your oblong promises! Write this cheque out to tragedy, we’ll never see the likes of this again.