Looking for something great to watch on broadcast television this Christmas? Good luck.

It’s been a grim year, and if you’re facing Christmas without streaming options like Netflix or Neon, then you should prepare for the worst. There’s nowhere grimmer than free-to-air TV this festive season, unless you like repeats of Tipping Point: Lucky Stars, schmaltzy American Christmas movies, and Hollywood blockbusters c.2006-2015. If that’s your jam, friends, then it really is the most wonderful time of the year.

Otherwise, this year’s broadcast TV highlights are few and far between, the final nail in the crumbling coffin of hopes and dreams that we jokingly refer to as “2020”. But we’ve faced worse things this year than a bleak television schedule, right? I mean, is it even December without a repeat screening of last year’s Mrs Brown’s Boys Christmas Special? You tell me, Agnes Brown, you flowery-aproned heathen of comedy.

It’s time for some Christmas terrestrial cheer, so for better or worse, in sickness and in ham, here are the highs and lows of our broadcast viewing options this Christmas. 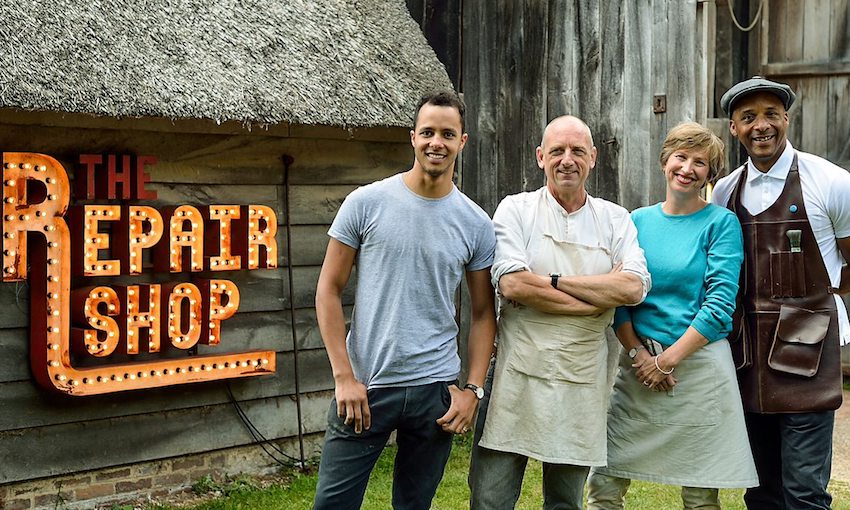 It’s the perfect start to Christmas, and if you fail to shed a single tear during this gentle beast of a show then please wrap yourself in tinsel and hide in the corner until New Year’s Day. Inside the Repair Shop lies a world of treasures, in both object and human form, and the show’s generosity and kindness is a balm for weary souls. Cry, my pretties. Cry your way into Christmas like you have never cried before.

Because launching yourself off a giant inflatable and belly-flopping into the sea is funny, no matter what the season. 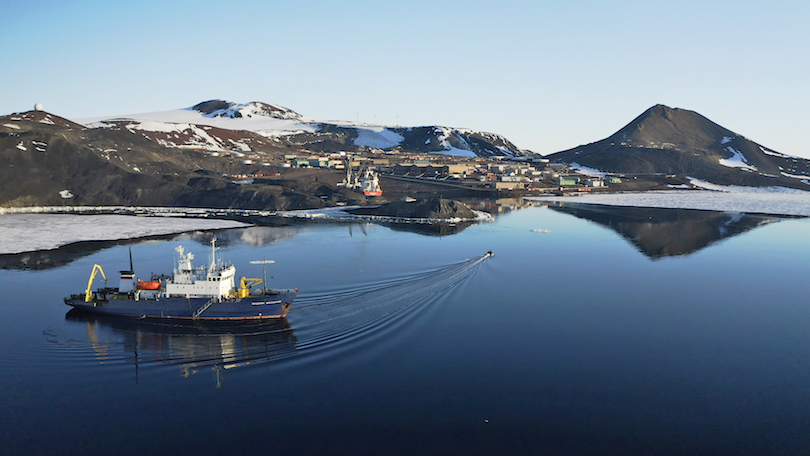 As south as you can go. (Photo: Supplied)

It’s the only way you’re leaving the country this Christmas, so jump aboard this epic 12 hour slow-tv journey from Bluff into the Southern Ocean, past the subantarctic islands and along the Ross Sea coast to Antarctica. Go Further South is a stunning piece of TV, and probably the only thing to bring generations of the family together in blissful silence for 12 hours.

Where Her Majesty finally addresses the burning questions raised in The Crown, season four. 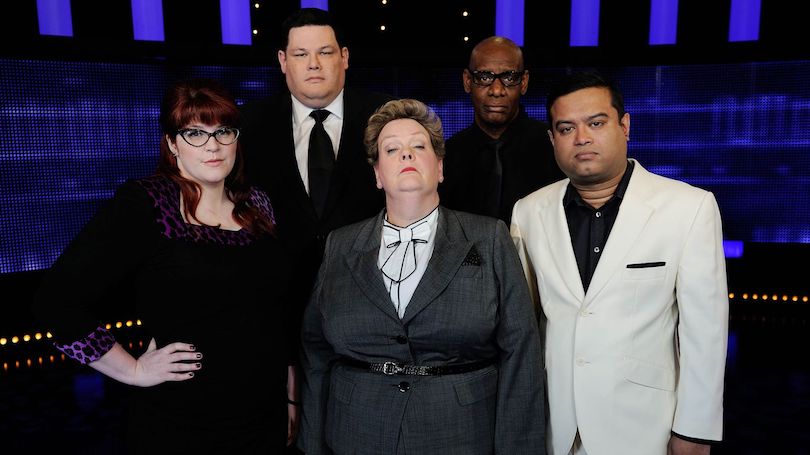 The Chasers, caught in the act of spreading Christmas joy.

A gem of a documentary about Matt and Luke Goss, two thirds of the hit British ’80s boy band Bros, as they reunite after 28 years for a comeback tour. Feels like a mockumentary, but is an endearingly honest and intimate look at the fallout of fame.

“Tim is trying to find out what is bothering killer crocodile Elvis.” Maybe Elvis just saw the TV schedule for New Year’s Day. Either way, this will be intense.

Let’s relive the past 12 months, it’s been fun. 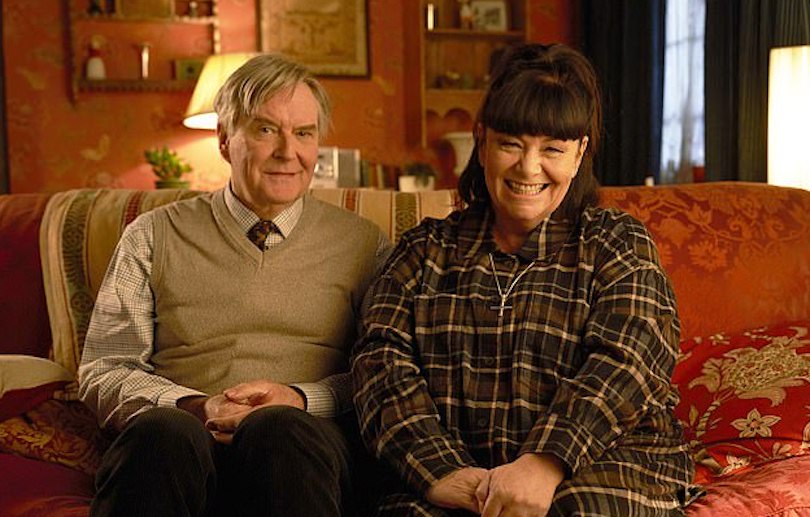 It’s been over 16 years since we saw a new episode of this English comedy, and sadly, nearly all the cast have since died. Geraldine’s still going great guns though, and loves a Zoom sermon and a fun chat on the state of 2020. The first ratings winner of 2021, and probably every New Years Day for the next 10 years.

Because apparently we spent 2020 saying, “if only someone would screen that 1984 movie about an inept American police force”.

Yes, David Tennant is amazing in this and yes, it’s a quality British drama. But nothing will make you feel worse about all the ham you’ve eaten over the past three days than this dark series about Dennis Nilsen, one of the UK’s most notorious and prolific serial killers. ‘Tis the season, and all that.