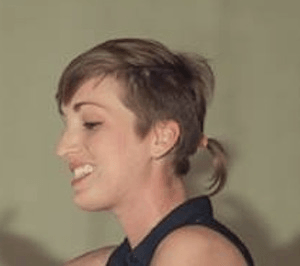 Carrie Rudzinski recently won the 2019 Pussy Riot award at the Auckland Fringe Festival for her performance in Long Distance Phone Calls. Her work has appeared in publications such as Landfall, Learn then Burn, Catalyst and Muzzle. She currently ranks 4th best spoken-word artist in the world after her placing at the 2014 Women of the World Poetry Slam.