Colin Hogg is a legendary figure of New Zealand media who has worked as a journalist and television producer. His most recent book was Going South, a kind of travel memoir, about a roadtrip trip with his friend Gordon McBride, who later died, in 2016. Colin was born in Invercargill in 1950. Let’s all just get fucken wasted

An excerpt from Colin Hogg's new book The High Road: A Journey to the New Frontier of Cannabis, in which he and a mate called Bruce travelled to the US for a tour of legally available dope.
By Colin Hogg
Guest writer Working in journalism means one sure thing: one day, you'll be thrown out. In this extract from his book Going South, Colin Hogg describes his career in "the scribbling game".
By Colin Hogg
Guest writer 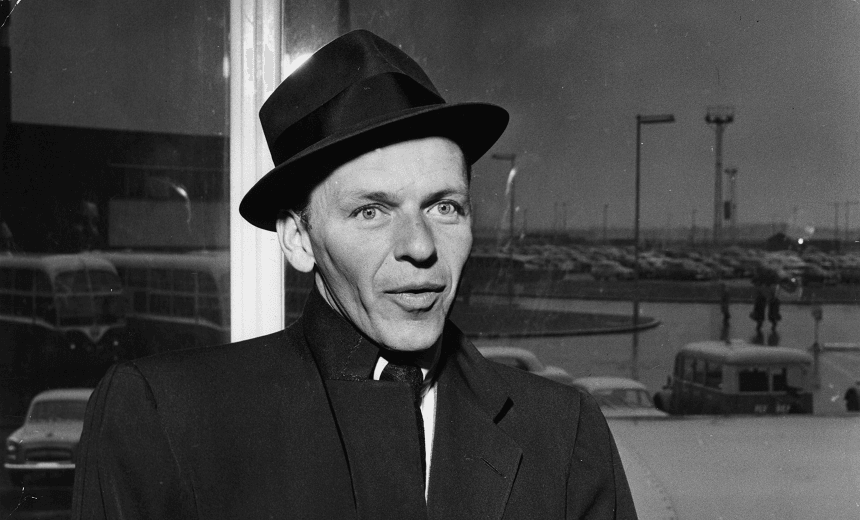 Volume two of a new biography of Frank Sinatra reveals the Chairman of the Board as an asshole of the first order.
By Colin Hogg
Guest writer
13th January, 2016

Colin Hogg reviews a new biography of Lou Reed – which chews up the Velvet Underground genius, and spits him out from start to finish.
By Colin Hogg
Guest writer
23rd October, 2015

Books: Book of the Week – Wild Roads by Bruce Ansley