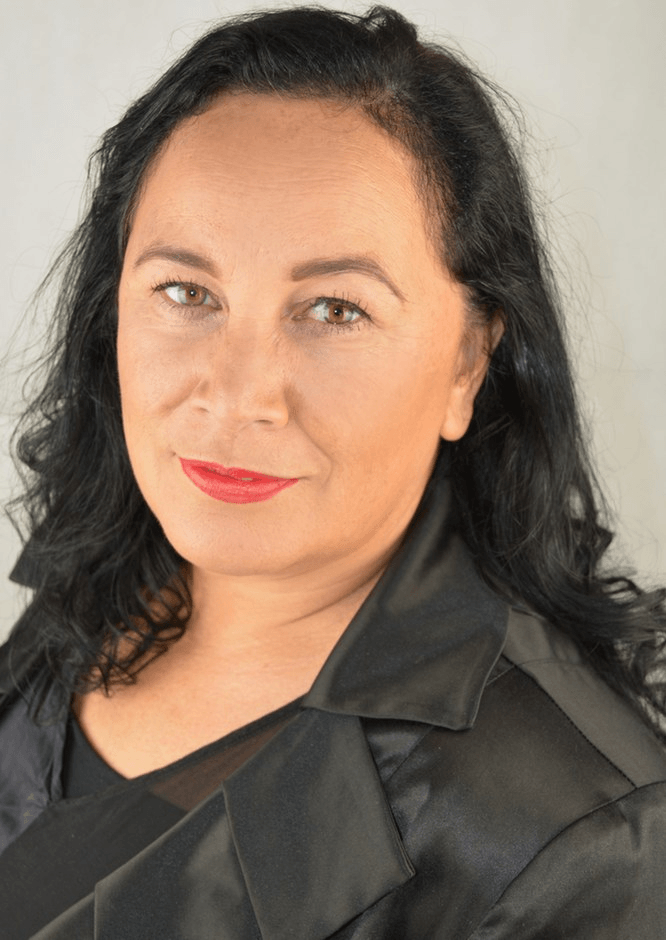 Debbie Ngarewa-Packer (Ngāti Ruanui, Ngā Ruahine, Ngā Rauru) has worked in various roles at Māori Affairs, TVNZ and iwi radio. She is kaiarataki for Te Runanga o Ngāti Ruanui and technical adviser to the Iwi Chairs Forum and campaigned successfully to stop experimental seabed mining off the West Coast in 2014. In 1999, Debbie brought her family home to Taranaki to become CEO of Te Reo Irirangi o Taranaki and in 2002 was appointed an Executive to the National Māori Radio Collective. In 2008, Debbie was elected onto the South Taranaki District Council as the second highest polling candidate, and was appointed Deputy Mayor. As the only Māori on the local council, she secured the appointment of an Iwi Liaison Management position, an increase of Tangata Whenua funds, and the involvement of Iwi on standing committees & policy development. In 2010, Debbie accepted the position as Kaiarataki for Te Runanga o Ngati Ruanui and technical adviser to the Iwi Chairs Forum she worked passionately to assert Māori rights through legislative reforms environmentally. During the review of the EEZ legislation she achieved including “Iwi consultation” as a mandatory part of the new legislation. In 2012, Debbie was appointed to the Māori Economic Development Panel where she ensured “He Kai kei Aku Ringa Action plan” focused on whanau determination.

No oil permits? No problem – just give us time to prepare

South Taranaki iwi Ngāti Ruanui have commended the government on its decision to stop block offers for offshore oil and gas exploration, despite holding more oil and mineral exploration permits than any other iwi.
By Debbie Ngarewa-Packer
Guest writer