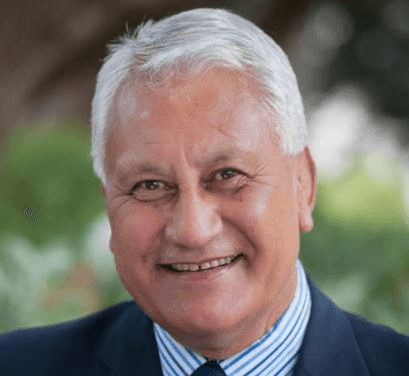 Tutehounuku (Nuk) Korako was elected to Parliament in 2014, and since then has served as the National List MP based in the Port Hills. Nuk is the National Party Spokesperson for Treaty of Waitangi Negotiations and Māori Development. Nuk is of Ngāi Tahu, Kati Mamoe Waitaha descent, and has represented his ancestral communities at Tuahiwi and Rapaki on the tribal council, Te Runanga o Ngāi Tahu. He continues to serve as a Director on the Ngāi Tahu Holdings Corporation Board.

Why Bill English and I went south for Waitangi Day

By using our national day to engage with iwi from all over the country, we send a message that we’re serious about the spirit of the Treaty instead of being where there will be the most cameras, writes Nuk Korako
By Nuk Korako
Guest writer