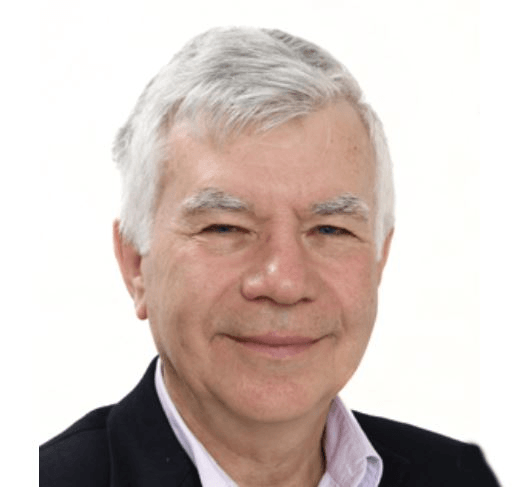 Robert Reid has spent most of his working life in the trade union movement. He worked for 10 years at General Motors Petone, helped establish the Unemployed Workers Union and Employment Network, was a regional coordinator for the CTU, founder of Unite Union, worked as Asia Pacific coordinator of a worker rights project. He recently retired as general secretary of FIRST Union and is currently its president. Until five years ago he was a regular panelist on Q+A on TVNZ. He currently serves on a couple of public Boards in the Vocational Education Sector.

This veteran of the left once argued for NZ troops in Vietnam and poured beers for Rob Muldoon.
By Robert Reid
Guest writer