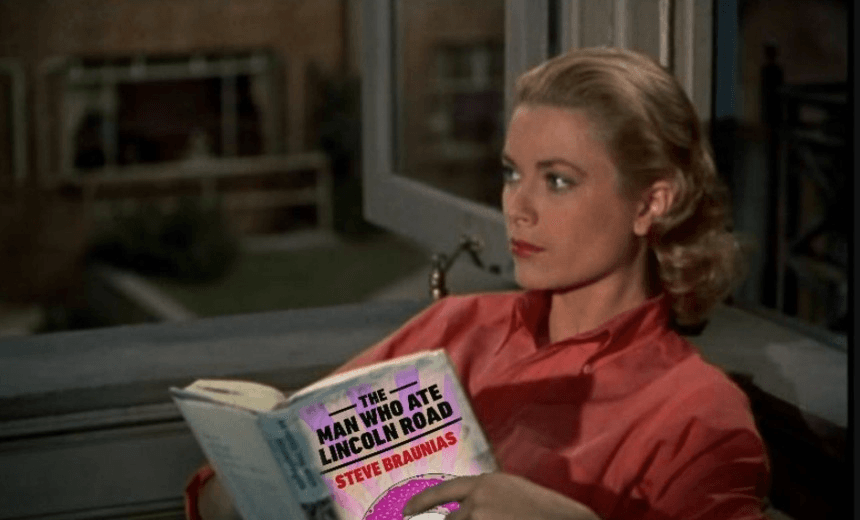 The latest best-selling books at the world’s two best bookstores.

Winner of the 2017 Victoria University Press and International Institute of Modern Letters book award (in association with Ockham New Zealand).

“Harris’ views are a timely election-year snapshot of how some young, well-educated New Zealanders would like to see their country take its place in the world. We need, he says, to ‘widen the window of what gets debated and what is politically possible. We need new ideas on issues such as mass incarceration, insecure work and housing.'”: from a profile by Rod Vaughan in the Listener.

3 Can You Tolerate This by Ashleigh Young (Victoria University Press, $30)

“Do you have fleas?”: the art of the Spinoff Review of Books live email interview, conducted with Ashleigh Young.

From Marie Curie to Zaha Hadid.

We look forward to the forthcoming review by Tony Simpson.

“A compassionate, insightful, often moving, yet unflinching window into the seemingly almost insurmountably vicious cycle of poverty, abuse and alienation which continues to blight the so-called ‘hillbilly’ working class of the US”: Josh Hetherington, the Spinoff Review of Books.

7 How Did We Get into This Mess? Politics, Equality, Nature by George Monbiot (Verso, $22)

“Monbiot has an easy job, though he sometimes makes it sound like a mission of lonely knight errantry. His role is to tilt against every symptom of the heedless neoliberalism (the ideology without ideology) that governs our postmodern world”: ridiculous review, the Sunday Herald, Scotland.

Publisher’s blurbology: “Philip Reeve sets up a stark futuristic world in which Traction Cities move from place to place in hot pursuit of their quarry.”

1 Thank you for Being Late: An Optimist’s Guide to Thriving in the Age of Accelerations by Thomas Friedman (Allen Lane, $40)

“Friedman, a three-time Pulitzer Prize winner for his work as a reporter with the New York Times, engages in an intelligent but overlong discussion of the faster paces of change in technology, globalization, and climate around the world”: from a terrible review in Publisher’s Weekly.

“It’s about that shifty emotional universe of memory, and about the necessity of memory for a fulfilled life”: Kim Hill, in a rave review at the Spinoff Review of Books.

One of the most popular non-fiction titles of modern times.

“In his dynamic new novel, Colson Whitehead takes the Underground Railroad — the loosely interlocking network of black and white activists who helped slaves escape to freedom in the decades before the Civil War — and turns it from a metaphor into an actual train that ferries fugitives northward”: Michiko Kakutani, in a rave review in the New York Times.

6 Hillbilly Elegy: A Memoir of a Family and Culture in Crisis by J.D. Vance (HarperCollins, $35)

“How you love yourself is how you teach others to love you”, etc.

“An Essex village is terrorised by a winged leviathan in a gothic Victorian tale crammed with incident, character and plot”: The Guardian.

“There does seem to be a supreme and over-riding diffidence about you. Why is that?”: the art of the Spinoff Review of Books live email interview, conducted with Adam Dudding.