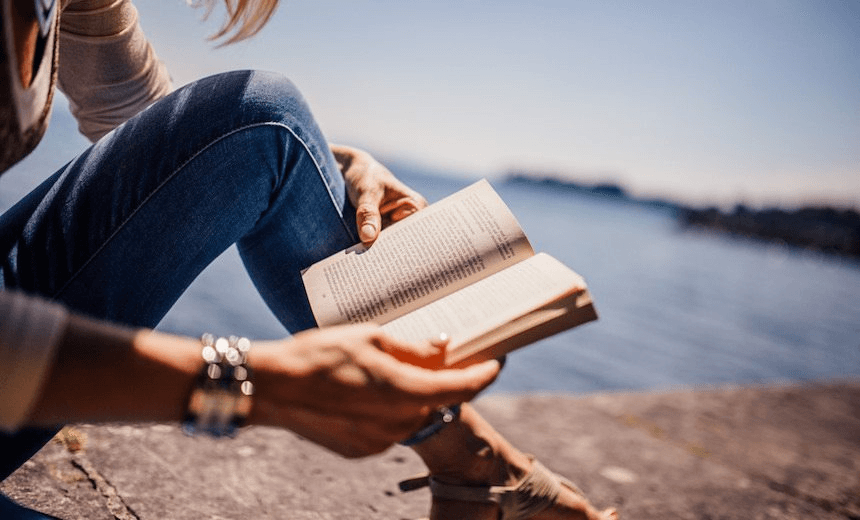 The return of the Unity chart!!! The week’s best sellers at Unity Books

The weekly Unity Books best-seller chart at their stores in Auckland and Wellington.

Interesting! So in the first chart since Xmas, the best best-seller at Unity Auckland is the latest novel by English writer Zadie Smith; it must be word of mouth, because the reviews have generally been kind of tepid. The most tepid is yet to come which is to say we will get around to publishing Elizabeth Heritage’s review pretty soon.

Any new US novel which holds up a mirror to US life in these times is going to be thought of as a novel for the Age of Trump; and you can make your own connections all over the place between Beatty’s black comedy of weird America, and what’s going on since Trump took power. Or you can just read the winner of the 2016 Man Booker prize and LYAO.

3 Hillbilly Elegy: A Memoir of a Family and Culture in Crisis (Williams Collins, $35) by J D Vance

One of the best non-fiction books of the past 12 months.

Hey this sounds good! The Guardian: “It follows the lives, loves, and larks of the American actor Mazine Elliott, who infiltrated the British upper classes and from there the creme de la Eurotrash. She built the Château de l’Horizon on the French Riviera, where such people as Winston Churchill and Edward VIII hung out….One guest thought nothing of filling a bath with the contents of ‘dozens of bottles of iced champagne to refresh her aching feet after an evening’s dancing in Cannes’. When Rita Hayworth married Aly Khan there, 10 gallons of eau de cologne were emptied into the pool, ‘filling the air with exquisite fragrance’. The bride cut the wedding cake with the groom’s ceremonial sword.”

6 Tools of Titans: The Tactics, Routines, and Habits of Billionaires, Icons, and World-Class Performers (Vermillion, $38) by Timothy Ferriss

Sayeth the author: “Everything within these pages has been vetted, explored, and applied to my own life in some fashion. I’ve used dozens of the tactics and philosophies in high-stakes negotiations, high-risk environments, or large business dealings. The lessons have made me millions of dollars.” Wow!

Named the best novel of 2016 by the Spinoff Review of Books.

8 The Lonely City: Adventures in the Art if Being Alone (Canongate, $40) by Olivia Laing

Ashleigh Young said she’d review this for the Spinoff, but didn’t.

9 The Hidden Life of Trees: What They Feel, How They Communicate – Discoveries from a Secret World (Black Inc, $37) by Peter Wohlleben

1 Hillbilly Elegy: A Memoir of a Family & Culture in Crisis (HarperCollins, $35) by JD Vance

Someone said the other day she might have a book deal with Penguin UK.