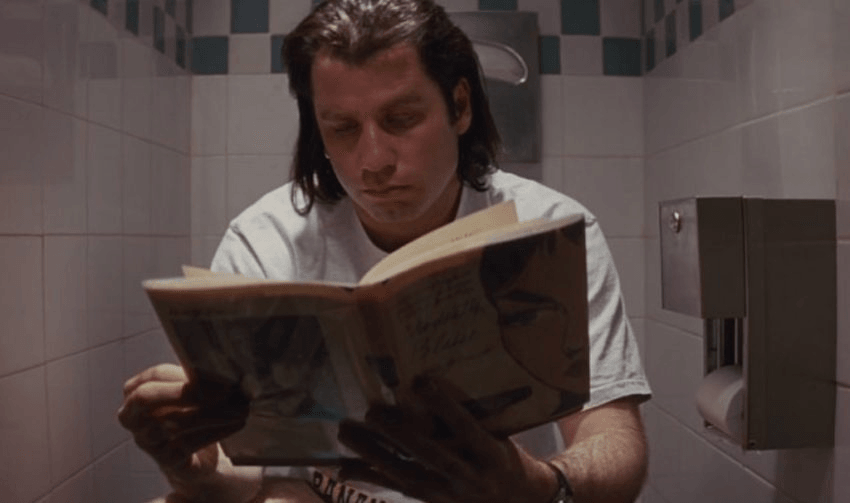 The week’s best-selling books at the Unity stores in Willis St, Wellington and High St, Auckland.

3 Driving to Treblinka: A Long Search for a Lost Father by Diana Wichtel (Awa Press, $45)

“I think I get by as a journalist by never imagining anyone actually reading what I’ve written, because it has a certain paralysing effect….This book is a much more personal piece and it involves family history and all those sorts of things. So it feels quite exposing”: the author of this celebrated family memoir, interviewed in the Listener.

4 Way With Words: A Memoir of Writing and Publishing in New Zealand by Chis MacLean (Potton Burton, $50)

A memoir of writing and publishing.

The author is on a promotional tour of New Zealand this week. Pellegrino will appear at Effeto Broma in Havelock North on Sunday, April 8 at 3pm; at Palmerston North central library the following day at 6:30pm; Unity Books in Wellington on Tuesday, at 6pm; and at Paper Plus in Masterton on Wednesday at 6:30pm.

Shakespeare’s tragedy retold as a thriller set in a Scottish town in the 1970s.

“The big reveal at the end of the book is of the single thinker whose ideas capture, and perhaps even cause, everything that is wrong with today’s world: Friedrich Nietzsche”: The Guardian.

2 A Gentleman in Moscow by Amor Towles (Windmill Books, $26)

Founded in Chicago in 1912, Poetry is the oldest monthly devoted to verse in the English-speaking world; this year, it published a special New Zealand edition, and it’s become the book of verse to buy in 2018.

Family memoir. In breaking news, Wells is a finalist in the 2018 Voyager Media Awards in the best personal essay category for his Spinoff series, “Hello Darkness”.

“The author, writing under a pseudonym, is a junior barrister practising criminal law in England and Wales. He or she is also a blogger who in 2016 and 2017 was named Independent Blogger of the Year at the Editorial Intelligence Comment Awards. As of March 2018 the author had a following on Twitter of nearly 88,000″: Wikipedia.

Classic novel for kids from 2012, reissued.

The superstar author took to Twitter in December to say how much he liked the Herald review by Matt Heath.

The sci-fi book of the new Spielberg movie.