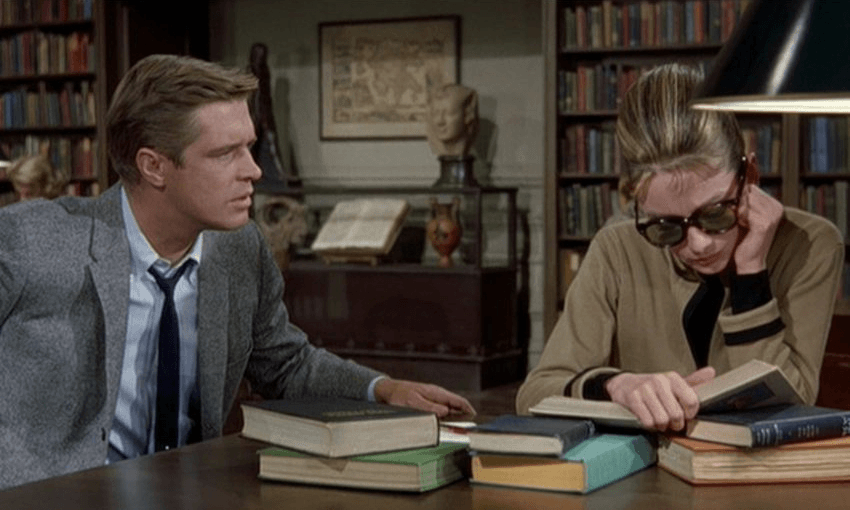 The week’s best-selling books at the Unity stores in High St, Auckland, and Willis St, Wellington.

“It’s as if WG Sebald wrote a Bond novel”: ludicrous statement, The Guardian.

“Arthur Less and Andrew Sean Greer are handsome gay novelists in their late forties living in San Francisco. Less is the lovelorn hero of Greer’s latest novel, another quirky modern romance from the well-regarded author of The Story of a Marriage…Expectations are high…However Less is sub-Woodhouse, sub-Wilde, sub-chuckle”: The Times.

21 essays by the master of the form.

6 The Subtle Art of Not Giving a Fuck by Mark Manson (MacMillan, $35)

Wairarapa writer John Summers, a winner of the 2017 Surrey Hotel writers residency award, is currently preparing an essay for the Spinoff Review of Bo0oks which addresses this book and its popular advice.

“Nurses are often underappreciated. There are laughter and tears in this remarkable account that immerses the reader in their world”: The Guardian.

“In the meticulous narrative style he first employed in Stalingrad, Sir Antony Beevor recreates the operation from the dropping of the first troops on September 17th to the evacuation of the remnants of the British 1st Airborne Division eight days later. Tragically, heroism and incompetence are inseparable”: The Economist.

“A literary phenomenon”: The New Yorker.

Winner of the Acorn Prize for best novel at the 2018 Ockham New Zealand national book awards; the book everyone is talking about. Well, everyone in Wellington, anyway.

“A witty debut novel that skewers the absurdities of academic life”: Financial Times.

“The heartbreak at the centre of The New Ships is hard to shake. The death of a baby is a trauma that Duignan never lets come loose – for the reader, or the central protagonist…It’s a heartbreaking novel. It’s full of the trials of being a parent. Doing your best, loving your best, but making mistakes and missing things”: Claire Mabey, the Spinoff Review of Books.

“A little gem, a vintage narrative — first published in 1978 — of parochial English life in the late 1950s, a classic whose force as a piece of physical and moral map-making has not merely lasted but has actually improved with the passage of years”: The New York Times.

Tweet, May 26, fairly typical of the author’s wit: “I will fuck Chewbacca and I will die that way”.