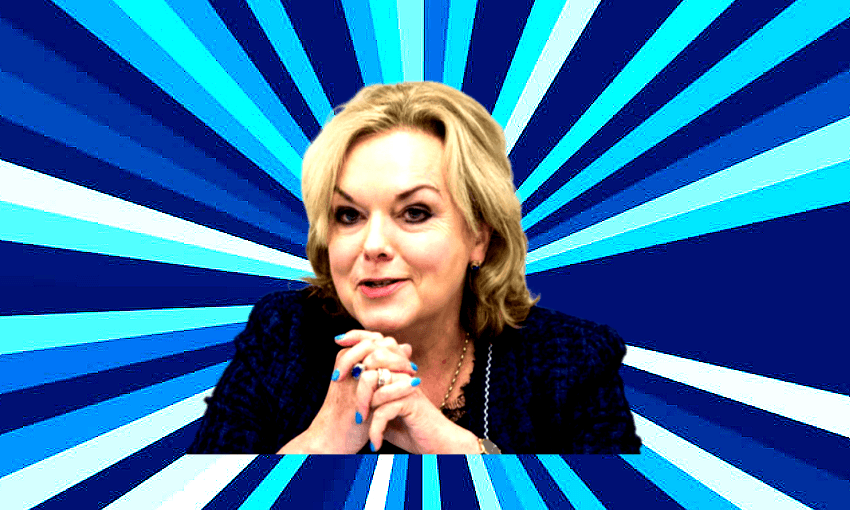 The Unity Books bestseller chart for the week ending July 10

Joint winner of the 2019 Booker prize. That was in October and we’re pretty sure she’s not been out of these charts since.

Winner of this country’s biggest prize for fiction. We continue to foist it upon all our friends.

4  Pull No Punches: Memoir of a Political Survivor by Judith Collins (Allen & Unwin, $37)

Reviewed, witheringly, by Toby Manhire, eg “At times you feel you’re holding the book up; as if it’s got someplace else to be. And then all of a sudden it does want to linger, such as for one unbroken page-and-a-half long paragraph on parliamentary standing orders.”

Winner of the Pulitzer Prize for fiction (Whitehead’s second); reviewed for us by Aaron Smale, whose reporting on reform schools here led to a Royal Commission of Inquiry, eg “It doesn’t matter what period, what country, what group of people the school is aimed at, the culture and behaviour within such schools is uncannily the same.”

It was sent to the printers just before lockdown so there’s no Covid 19 in there – but Easton has pointed out that the book does deal with previous epidemics, eg flu, whooping cough, measles.

The Guardian ran this very good piece where they asked a billion authors, including Harari (and Evaristo, and Mantel, and honestly 87,000 others) to recommend books during lockdown.

None of them said Sally Rooney, just btw.

Valuable memoir by an Auckland woman about how she realised she was gay, and how she was outed to her family, and how badly that played out. Sam Brooks reviewed it for us and O’Brien wrote about lesbian fiction, and the lack of, just the other week.

2  Nothing to See by Pip Adam (Victoria University Press, $30)

3  Pull No Punches: Memoir of a Political Survivor by Judith Collins (Allen & Unwin, $37)

“A paradise lost tale dusted with a sprinkling of Cinderella, The Little Princess and Hansel and Gretel” – NPR

On Sanders’ blog, she describes Jerningham Wakefield as “a founding colonist of Wellington. He died 140 years ago today, aged 58, penniless and alone, in an alms-house in Ashburton. But before the drink got him, in his early 20s, he had been an extraordinary young man, a journalist, a rip roaring adventurer, the Wellington wild boy of his time.”