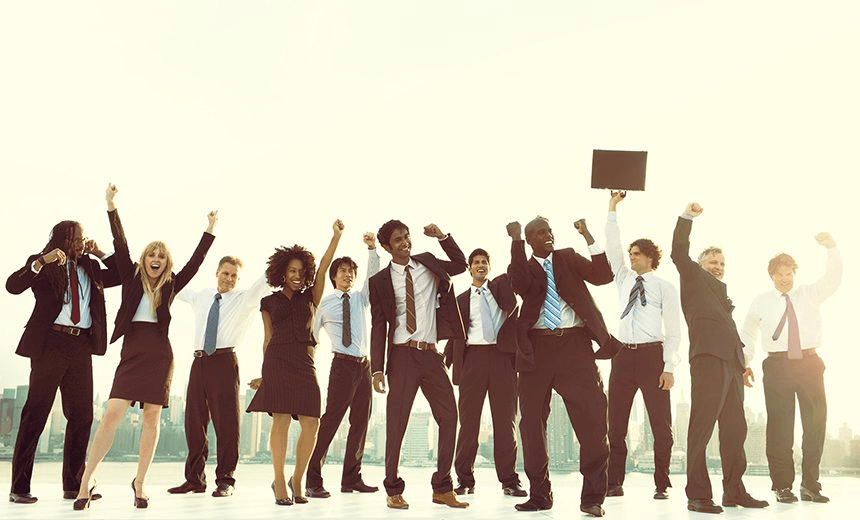 A weekly feature at the Spinoff Review of Books: The best-selling books at the Wellington and Auckland stores of Unity Books.

THE BEST–SELLER CHART FOR THE WEEK JUST ENDED: AUGUST 12

“I can’t help but wish Harry would stop taking his weird kid to graveyards and find a good therapist,” wrote Charlotte Graham, in her celebrated essay for the Spinoff.

Everything that Greg O’Brien does is class; his latest book, with architect Nick Bevin, is a beautiful meditation on the famous chapel in Wellington.

Ah, the cult of Bird! Her debut poem at the Spinoff, “Hate”, is included in the collection that people are talking about from Johnsonville to Geraldine.

The sub-title provides a useful guide to the contents: “A Guided Self-Inquiry to Finding Your Own Wisdom, Joy & Purpose Through Motherhood.”

Memoir of a quack, which has attracted a lot of interest since Kim Hill conducted a typically fascinating interview with him on her Saturday morning show.

6 Silk Roads: A New History of the World (Bloomsbury, $28) by Peter Frankopan

The two most unlikely best-sellers of 2016 are this dry tome, and Mary Beard’s study of Ponsonby restaurant SPQR.

The best-looking book of 2016, no question, lavishly illustrated with paintings from one of New Zealand’s most exciting periods of art practise. Philip Matthews wrote a fascinating story at the Press this week which concerned the strange case of the misspelling of the grave of one of the book’s characters, Ursula Bethell.

8 All the Light We Cannot See (HarperCollins, $25) by Anthony Doerr

“Rough around the edges, too long, a metaphor unnecessarily explained at length, it is nonetheless an incredible achievement”: Francis Cook at Scoop, reviewing this novel about two children reaching adolescence during World War II.

Erudite, beautifully designed, culturally significant: a reminder of the highest standards of publishing that used to be associated with Te Papa Press.

3 White Sands: Experiences from the Outside World (Text, $37) by Geoff Dyer

More of the usual semi-comic, semi-real traveloguery from the tittering PJ O’Rourke of his generation.

Presented with the nation’s navel, some of New Zealand’s leading bores duly gaze at it.

“A fine book, a spell, a dreamy conjuring of that summer of ’69,” wrote Sarah Laing in her review at the Spinoff.

6 A Lonely City: Adventures in the Art of Being Alone (Canongate, $40) by Olivia Laing

Ashleigh Young is about to take up her Surrey Hotel Steve Braunias Memorial Writers Residency in Association with The Spinoff Award, and will no doubt use the time to work on her long-awaited review.

7 And the Weak Must Suffer What They Must?: Europe, Austerity and the Threat to Global Stability (Bodley Head, $40) by Yanis Varoufakis

“Varoufakis glosses over why national governments repeatedly declined to restructure debt before it was refinanced by the rescue funds. Above all he does not mention why he, as finance minister, did not restructure Greece’s banks early in his tenure, so as to undo their dependence on the European Central Bank, which last summer forced Athens to accept a third bailout”: Financial Times.

Includes a helpful analysis of the practices of some of the world’s most successful traders, investors and entrepreneurs, and how they made their loot.