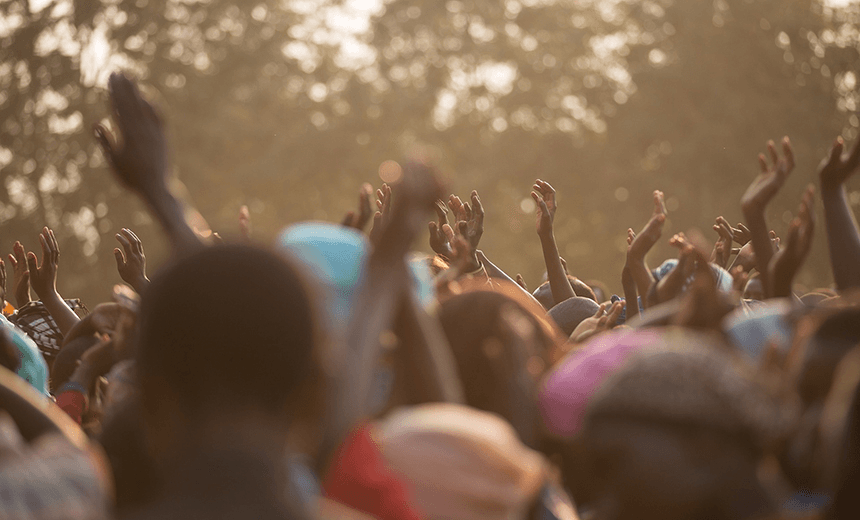 The best-selling books at the two best bookshops in the English-speaking world.

“Greg Hall says his first novel is the perfect tribute to family members with strong Oamaru links who fought during World War 1. Mr Hall, born in Oamaru and now based in Auckland, has written Good Sons, a novel that focuses on three young Oamaru men – Frank Wilson, Tom Davis and Robert Sutherland – growing up in early 1914 as war looms in Europe”: Daniel Birchfield, Oamaru Mail.

The novel everyone is buying and reading right now. In a word: heavy.

The Twitter bio of the author, a PhD student, gives you some idea of his new book: “Progressive politics, incarceration, decolonisation, constitutional law, + other stuff.”

From the Monday excerpt at the Spinoff Review of Books: “Disobedient teaching is what happens when you close the door on your classroom or office and try unconventional things because your professional compass tells you that it is right.”

7  Hit & Run: the NZ SAS in Afghanistan & The Meaning of Honour by Nicky hager and Jon Stephenson (Potton & Burton, $35)

8 Lincoln in the Bardo by George Saunders (Bloomsbury, $33)

“With Lincoln in the Bardo, Saunders has achieved nothing less than expanded the form of the novel”: Wyoming Paul, the Spinoff Review of Books.

The goddess Sigyn is often depicted holding a bowl over Loki to catch the venom of a serpent to prevent it from burning him.

Dude’s coming to the AWF.

Funny and practical parenting guide by the jewel in the Spinoff’s crown.

3 Can You Tolerate This by Ashleigh Young (Victoria University Press, $30)

“Ashleigh Young and some other writers have made it onto the shortlist of the 2017 Ockham New Zealand Book Awards.”

5 Why I Am Not A Feminist: A Feminist Manifesto by Jessa Crispin (Black Inc, $30)

9 Border: A Journey to the Edge of Europe by Kapka Kassabova (Granta, $40)