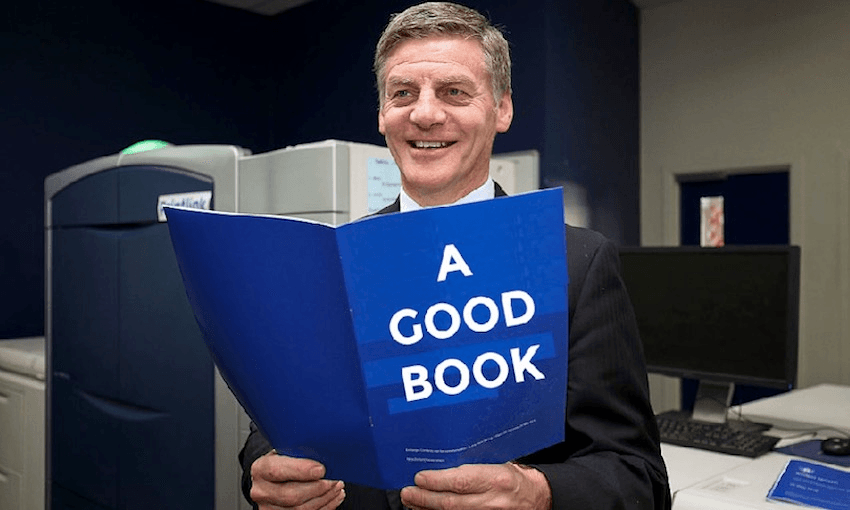 The week’s best-selling titles at Unity Books in Auckland and Wellington.

1 Fire and Fury: Inside the Trump White House by Michael Wolff (Little Brown, $38)

“Here it is, the encyclopedia of Trump the Idiot all in one compendium”: Forbes.

Sci-fi. 400 years from now mankind is strung out across a region of interstellar space inherited from an ancient civilisation discovered on Mars.

Fiction. “The five stories that make up Enigma Variations are the first-person memoirs of Paul who is neither gay nor straight — but not bisexual either. He is at once gay, and at once straight, depending on a time of his life, but his sexual proclivities are less about sexual preference at any one time than about deep and passionate love…If you like long sentences, you’ll love Aciman”: Los Angeles Review of Books.

A brief history of humankind.

We look forward to the forthcoming Dylanology essay by Philip Matthews.

Fiction. “A beautifully written and rather glum vision of the state of the world today”: Louise O’Brien, the Spinoff Review of Books.

So I wait for you like a lonely house
till you will see me again and live in me.
Till then my windows ache.

Fiction. Guy Somerset, writing in the Spinoff Review of Books, thought it stank out the room.

“We must become the men we wanted to marry”, and other pearls.

Fiction. “Two innocent, desperate men are shut in a cage in all weathers and fed through a hole in the wires…The unwilling prisoners resist their incarceration, and make the best of it as far as they are able…We all witness the suffering of others, more now than ever in the digital age, but we can’t ever really empathise or make a true difference. To do so would mean relinquishing our own comfort and privilege. Very few people are willing to even consider the possibility. The moral dilemma posed in The Cage will linger long in my mind“: Stephanie Johnson, the Spinoff Review of Books.

2 Fire and Fury: Inside the Trump White House by Michael Wolff (Little Brown, $38)

Fiction. Norwegian novelist Lunde is a guest star at the New Zealand Festival in Wellington in March.

4 The Only Story by Julian Barnes (Jonathan Cape, $35)

“As Mary Beard acknowledges, promoting gender equality is an agonisingly slow process. We will all be dead before we get to where we ought to be. Nonetheless, I applaud her for being our heroine”: Los Angeles Review of Books.

“Peter was a true household name in New Zealand, because almost every family read and loved his picture books. He wrote and illustrated more than 20, rendering Māori myth vivid and dynamic”: from a beautiful tribute to the late artist, by Paula Morris, at the Spinoff Review of Books.

Fiction. Anders is a guest star at the New Zealand Festival in Wellington in March; we look forward to the forthcoming interview by Auckland writer Steffi Green.

Memoirist and Twitter sensation Lockwood is a guest star at the New Zealand Festival in Wellington in March.

Philosopher and Oxford don Grayling is a guest star at the New Zealand Festival in Wellington in March.