As part of an effort to entice readers back to libraries, Auckland Council is planning to forgo up to $1 million a year by abolishing late fees. As Justin Latif reports, many think the change is well overdue.

Sarah* describes reading as her one “super power”.

That’s because she only needs about three to four hours to get through an entire 300-page novel. To feed her insatiable hunger for books, she used to borrow up to seven of them at a time from her local library in South Auckland. However her kryptonite has proven to be library late fees.

She has owed Auckland Libraries well over $500 in her time as member, and her single largest fine was for almost $200.

“I get a mental block about it, and in times of stress, I just avoid going,” she says. “I do read really quickly, so I have to take out a lot of books. I can read about one book a day.

“And if I am a bit late, my debt can get up really quick as they go up $1 a day per book. If my week goes AWOL and I can’t get there, I’m then too ashamed to go in.”

To make matters worse, the library passed some of her debt to Baycorp, which relentlessly pursued her for a fine worth around $50, she says. The stress of it has put her off libraries altogether and now she gets her reading fix through ebooks or bookstores.

“After I paid off my debts I banned myself and just don’t borrow books now. I don’t even know what other services they offer, as I just don’t go.”

As reported by The Spinoff in December, libraries around New Zealand and the rest of the world have been getting rid of late fees in recent years. Now Auckland Council is asking the public for feedback on whether it should do the same. However customers will still be charged for lost books. Auckland’s libraries are currently owed just over $2 million in late fees, with $1693 the highest amount owed by one customer.

The fees also provide a handy revenue stream, with the council collecting $1.2 million in the 2018/19 financial year (it dropped to $876,000 last year due to Covid-19). Despite this, the proposal looks set to be given the green light by councillors, with all of those The Spinoff contacted – including centre-right aligned members, Bill Cashmore, Christine Fletcher and Angela Dalton – expressing support for the move. 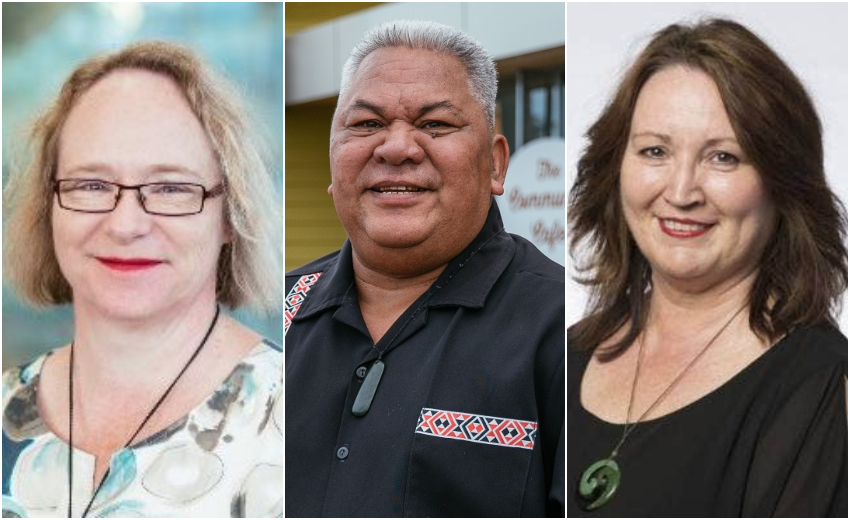 Manurewa-Papakura ward councillor Angela Dalton says this is a good case for putting community needs ahead of the financial bottom-line.

“There seemed to be a consensus [when we discussed this] and nobody spoke against it. It’s unusual for council to do this as it might seem completely out of step with what we’re trying to achieve which is finding savings and generating incomes. But I can see that libraries are changing and are becoming more community hubs and so it’s fundamentally the right thing to do.”

Auckland Council’s head of heritage Louise LaHatte says around 35,000 people stop using the library each year due to having fines over $10, with the majority of those being in South Auckland.

“It has been a steadily diminishing source of revenue and given 22% of our borrowing is now for online items like ebooks and e-magazines, it’s a bit weird charging for physical books, when we’re not charging for ebooks.”

When libraries have abolished fees overseas, they have seen a dramatic increase in memberships and LaHatte hopes for a similar impact here.

“In Tasmania, when they scrapped their fees they had more than 8000 new members sign up in just five months, in contrast to the previous year when they lost 900 members. And they saw more books being borrowed and more books being returned.”

LaHatte says negative perceptions of librarians persist due to late fees (a stereotype fans of Parks and Recreation will likely be familiar with), and she hopes this initiative will enable those perceptions to change.

“There is a stereotype that people are frightened by librarians because they think we are very severe and just want money for overdue books. So we do think [removing late fees] will give staff more time back to be assisting customers, as they are spending a lot of time at the moment processing a large volume of small financial transactions and having conversations with customers about their fines and payment plans.”

Manukau ward councillor Alf Filipaina says he’s keen for community feedback on the proposal as part of the long-term plan consultation, which closes on March 22.

“We’ve been told up to 35,000 people are not going to the library because of their library fines. They feel real whakamā [shame] about it so it would be great to hear what people think about this.”

* Not her real name.