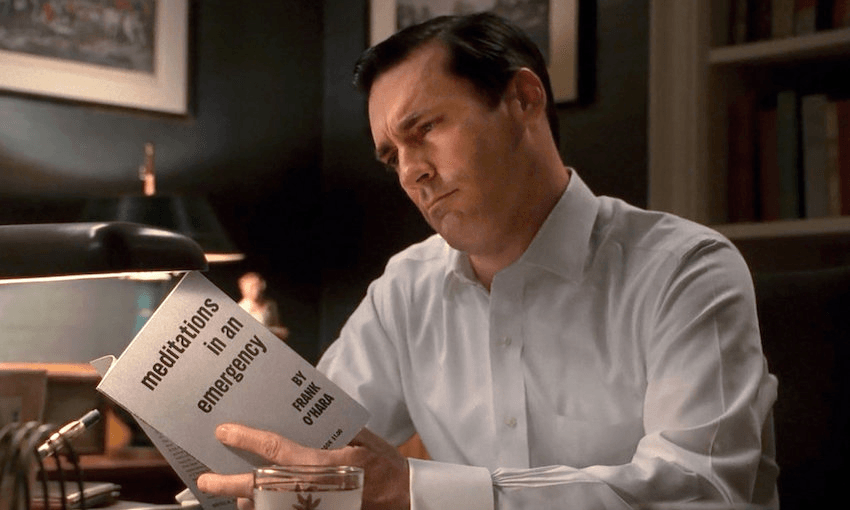 The only published and available best-selling book chart in New Zealand is the top 10 sales list recorded every week at Unity Books’ stores in High St, Auckland, and Willis St, Wellington.

Do not knock this off at 2am; you’ll be bolt awake the rest of the night obsessing about the ending.

A Ridley Scott movie is in the works. Touch wood there’s a sequel.

“These are the recipes that you must cook at least once in your life” – Josh Emett, with zero concern for your mental load.

Dennis is 70 and Dennis is dying. He gathers his adult children.

Typical, wonderful sentence: “I began to experience the most powerful advantage of money: the ability to think of things besides money.”

The woman is a joy.

Non-fiction account of the comedian’s medical training circa 10 years ago.

This, too, is going to hurt.

“[Smith] has always been a profoundly moral writer, but in this series of novels she is doing something more than merely anatomising the iniquities of her age. She’s lighting us a path out of the nightmarish now” – the Guardian, in raptures.

“…a retrofuturist family drama that doubles as a cautionary fable about artificial intelligence, consent, and justice” – The New Yorker

“It’s nice to feel I’m solvent. That’s a huge gift” – the author, the day after winning the Booker.

Prediction: The Overstory, by Richard Powers, is about to settle into a nice comfy perma-spot on these lists. (It’s just won the Pulitzer that Less won last year.)

As with Home Fire, best not finish this one late at night.