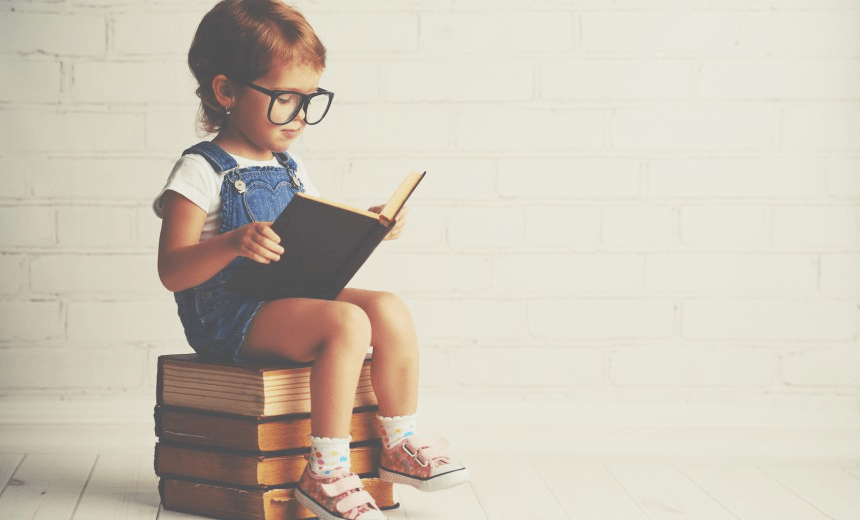 The best-seller chart at Unity Books for the week just ended: August 26

1 White Sands: Experiences from the Outside World (Text, $37) Geoff Dyer

4 Tide: The Science and Lore of the Greatest Force on Earth (Viking, $40) by Hugh Aldersey-Williams

Tales from the topographic oceans.

6 Do Not Say We Have Nothing (Granta, $33) by Madeleine Thien

Longlisted for the 2016 Man Booker prize for fiction. Opening sentences: “In a single year, my father left us twice. The first time, to end his marriage, and the second, when he took his own life.”

7 Bright Edge of the World (Tinder Press, $38) by Eowyn Ivey

8 Can you Tolerate This? (Victoria Univesity Press, $30) by Ashleigh Young

9 Tail of the Taniwha: A Collection of Short Stories (Beatnik Publishing) by Courtney Sina Meredith

Short stories much praised by Lloyd Jones and Paula Morris.

10 The Lonely City: Adventures in the Art of Being Alone (Canongate, $40) by Olivia Laing

New Zealand’s best writer of prose has promised to write an essay about it.

2 Harry Potter and the Cursed Child Parts I and II (Little Brown, $50) by JK Rowling, Jack Thorne and John Tiffany

5 Can You Tolerate This? (Victoria University Press, $30) by Ashleigh Young

6 Silk Roads: A New History of the World (Bloomsbury, $28) by Peter Frankopan

Lesson four, on particles: “Even if we observe an empty region of space, in which there are no atoms, we still detect a minute swarming of these particles. There is no such thing as a real void, one that is completely empty.”

Loving them is red.