Unlike most developed countries, New Zealand doesn’t have a capital gains tax. But if we did, it would bring in billions worth of revenue over the next five years. Here are some of the things you could spend that money on.

There’s little point dwelling on things that didn’t happen. Lamenting missed opportunities and mulling over maybes is a terrible waste of time – a wretched pit where a person could easily languish their entire lives, howling questions into the abyss, waiting for an answer that never comes.

However, as we near April 2021, one just can’t help but wonder what might have been if things had gone a little differently, and our government been slightly bolder. Next month the fabled and contentious capital gains tax would have come into effect, had the government adopted the Tax Working Group’s recommendations in 2019. The working group said a CGT would be one of the best tools to reduce tax inequality and, with the full suite of recommendations, could bring in approximately $8.3 billion over five years based on the average housing inflation of 3% a year.

Needless to say, that 3% figure looks comically small these days. Nationwide, house prices have risen by at least five times as much as that the past year. And recent data showing that the richest New Zealanders are paying a paltry 12% tax on their total income does make you wonder about the lost opportunity cost of a CGT to help balance the scales in an increasingly skewed society.

As author and inequality expert Max Rashbrooke told me, a CGT “would have helped reduce inequality. Capital gains taxes overseas are paid overwhelmingly by the wealthy, since they make most of the gains.”

He added: “There’s a great irony here, which is that when the capital gains tax was being proposed, some people worried it wouldn’t have much effect – because it would only tax future capital gains, and most of the gains in the housing market had supposedly been exhausted! And look how that worked out.”

Despite the Labour Party campaigning on a CGT for so long, Jacina Ardern said it herself: it ain’t gonna happen while she’s in government. Today the CGT is nothing more than a broken dream: an ignored working group report, a property speculator’s smug toothy smile.

But $8.3 billion is a lot of money. Let’s imagine how this hypothetical cash might be spent.

Eight years of tax breaks for Amazon, and other giant corporations.

According to Treasury data, New Zealand could be shelling out $1billion a year in film taxpayer-funded subsidies over the next five years, with a large portion going to Amazon for its monstrous Lord of the Rings series. The subsidy is uncapped, and is paid as a rebate of 25c for every dollar the production spends in New Zealand.


It’s the cost of doing business and maintaining the film industry, says the finance minister. However, with $8.3bn in revenue from a CGT, the government would have a deep pool from which to keep poor old Amazon happy and churning out endless LOTR content for the European tourists we one day hope to welcome back.

The speaker of the house has been known to speak rather too rashly, most notably in 2020 when we falsely accused a parliamentary staffer of a heinous crime. While Trevor Mallard issued a public apology for that baffling blunder, the resulting legal dispute cost the taxpayer $320,000. However, with the CGT kitty, New Zealand has ample breathing space to cover near infinite lawyers fees for our parliamentary representatives whenever they get themselves into hot water. In Mallard’s case, we could easily fund another 15,000 legal disputes, with enough left over to cover 5000 of Winston Peters’ superannuation privacy lawsuits.

Former prime minister John Key’s notorious flag referendum represented a relatively peaceful period in New Zealand’s history. Back then, we simply hated each other for political choices. Now we hate each other for going to the gym.

Even still, the failed flag campaign divided and distracted a nation, and cost New Zealand around $26m, while exposing our incredibly poor taste in flag designs. 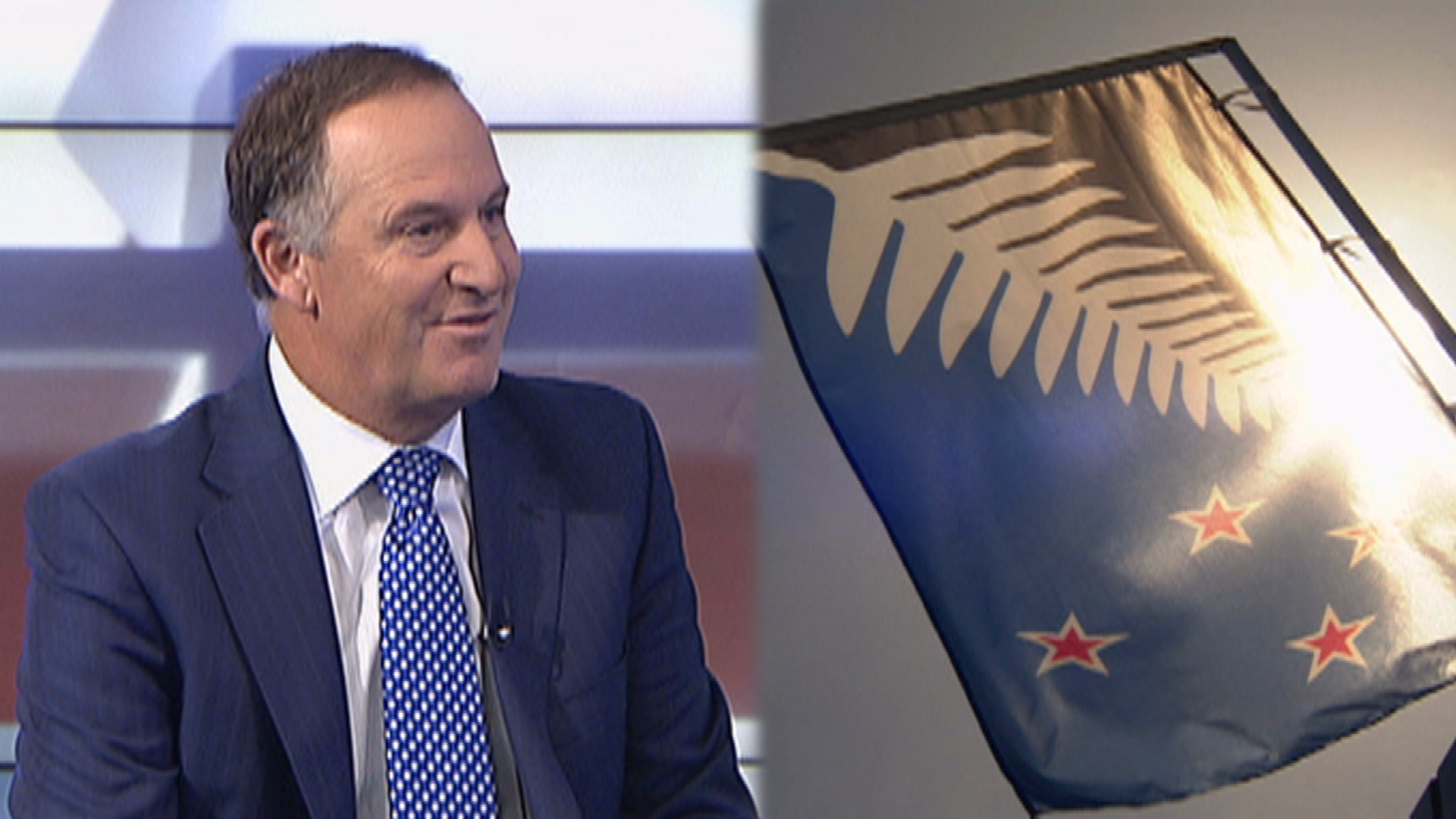 But based on the billions from the CGT, the government could afford 250 more flag referendums – awfully convenient whenever it needs to deploy another mass-distraction tactic.

The Te Apiti Wind Farm in the Manawatu cost $100m to build. Lets build another 80!

Subsidise the cost of 500,000 electric vehicles

The government could make good headway towards our carbon neutral targets by getting more electric cars on the road. So why couldn’t it help subsidise the cost to make it easier for New Zealanders to buy them, similar to this scheme the Green Party suggested.

Subsidise the cost of fruit and vegetables

New Zealand has some of the worst stats on obesity, diabetes and heart disease in the OECD; conditions which result in thousands of preventable deaths each year. Not only are these public health emergencies in their own right, but they’re even more concerning in the age of Covid-19, which, since the virus emerged, has disproportionately hospitalised and killed people suffering from these conditions.

One of the most logical solutions touted by nutrition experts is to make it easier for New Zealanders to access healthy foods like fruit and vegetables by subsidising their cost. 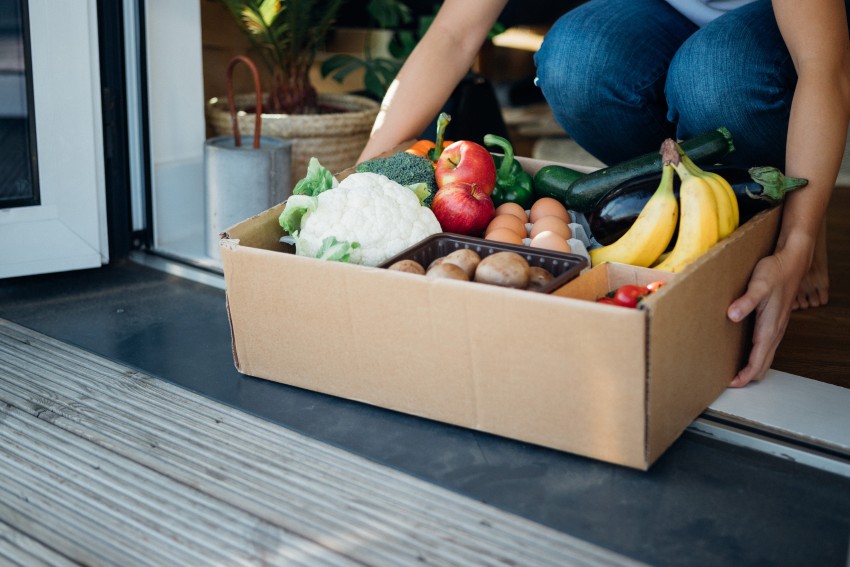 Researchers from Otago, Auckland and Melbourne Universities said a 20% subsidy on fruit and vegetables, along with a consumer tax on the saturated fat, salt and sugar content of food, “would bring major benefits for the health sector”. And it would be certainly much easier to do with $8.3bn to play with.

Everyone knows how much of a financial burden – and deterrent – costly dental care is. Our dental “epidemic” has been in the news lately with Jacinda Ardern promising to fluoridate all water in New Zealand. Personally, I think that’s nothing more than a bandaid on its own. If you really want to improve your nation’s teeth, then start by taxing sugar, banning sugary food advertising, or making dentist’s visits cheaper.

This is easily the most important one on the list. According to Stats NZ’s latest child poverty report, there are still 125,200 children living in material hardship in New Zealand. If we did hypothetically have billions from a wealth or capital gains tax, surely the number one priority would be to address this.

According to Victoria University accounting and taxation professor Lisa Marriott, one of the best ways to address child poverty would be increase financial support payments: “$8bn is the total annual spend on jobseeker support, sole parent support and supported living payments – you could increase payments by 20% for 5 years,” she says.

Another option is to provide food packages to those 125,000 kids, similar to how emergency food parcels were delivered during lockdown. Allow me to demonstrate the advanced calculus: let’s say it’s a $30 food parcel for 125,000 children everyday. And we’re talking good, nutritious food – not that sugary garbage they try to disguise as healthy. It’ll cost about $3.75m a day; about $1.36bn a year. Deduct the cost of freight, logistics and payment for staff, and I reckon we’ve easily got enough in the kitty to last five years.

There it is – the math never lies. What the hell are we waiting for?