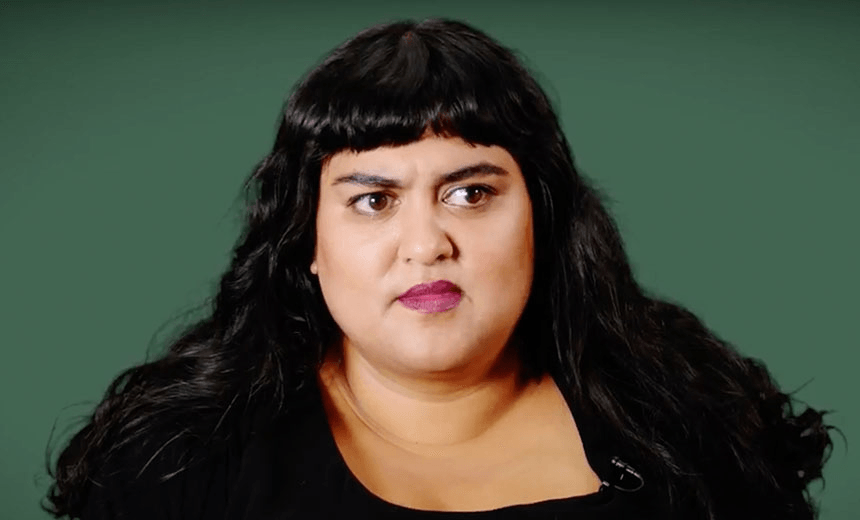 Comedians tell us the worst jokes they’ve ever told (WATCH)

First up in our new video series Comedians Answer Our Questions, aimed at introducing you to a number of faces in this year’s comedy festival, we had comedians reflect and tell us the worst joke they’ve ever told. The results were… quite bad.