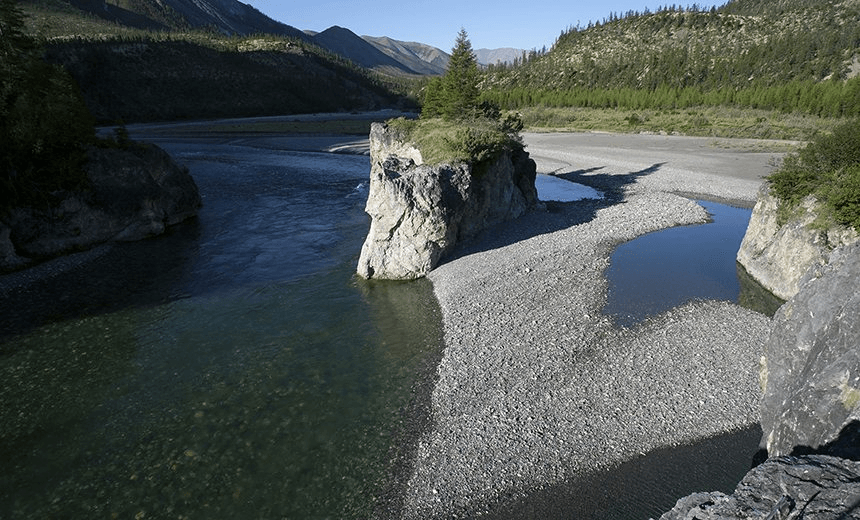 A weekly feature at the Spinoff Review of Books: The best-selling books at the Wellington and Auckland stores of Unity Books.

THE BEST–SELLER CHART FOR THE WEEK JUST ENDED: August 5

Plot summary, courtesy of Charlotte Graham at the Spinoff: “Harry Potter hasn’t slept much for 20 years and it has made him sort of a dickhead.”

The best art book of 2016, no question, as the author draws fascinating parallels with the Christchurch art scene and the Bloomsbury set. He wrote at the Spinoff, “I was struck by how like London’s Bloomsbury Group [they] seemed, how similar to the forces of friendship, artistic experiment, radical politics, pacifism and variety of sexual preference.”

4 White Sands: Experiences from the Outside World (Text, $37) by Geoff Dyer

We asked for an interview but his PR said nah he’s a bit over that sort of thing tbh which come to think of it is exactly how we feel about his writing.

6 In Love with These Times: My Life with Flying Nun Records (HarperCollins, $37) by Roger Shepherd

“In part,” wrote Gary Steel at the Spinoff, “In Love with these Times is a book that seeks to explain to all those former Flying Nun acts who felt slighted and unloved and unpaid that hey, Roger Shepherd was a decent dude, and you know, all that dough just got absorbed in running expenses.”

7 The Lonely City: Adventures in the Art of Being Alone (Canongate, $40) by Olivia Laing

“It becomes darker and then it moves along and it gets darker and darker still,” as the author said in an exclusive interview with Kiran Dass at the Spinoff.

Memoir by an Auckland quack who worked as an intensive care specialist at Middlemore for  25 years.

10 Silk Roads: A New History of the World (Bloomsbury, $28) by Peter Frankopan

How much is that silk scarf in the window of history, etc.

1 Harry Potter and the Cursed Child Parts I and II (Little Brown, $50) by JK Rowling, Jack Thorne and John Tiffany

A kind of architectural inspection of the famous Wellington chapel.

Kelly Ana Morey has conducted a very lively interview with the author at that writing academy thing.

5  Things that Matter: Stories of Life and Death from an Intensive Care Specialist (Allen & Unwin, $37) by David Galler

6  Silk Roads: A New History of the World (Bloomsbury, $28) by Peter Frankopan

8  Les Parisiennes: How the Women of Paris Lived, Loved and Died in The 1940s (Weidenfeld & Nicolson, $40) by Anne Sebba

“Anne Sebba’s account of the French women who dared to say no to the Nazis is compelling”: the Guardian.

Latest collection by the bard of Kaipara, featuring “My Father’s Waistcoats”, first published at the Spinoff.

“I rarely feel compelled to go there but when I do, I have to admit that I have a great time”: Nici Weekes, Viva.