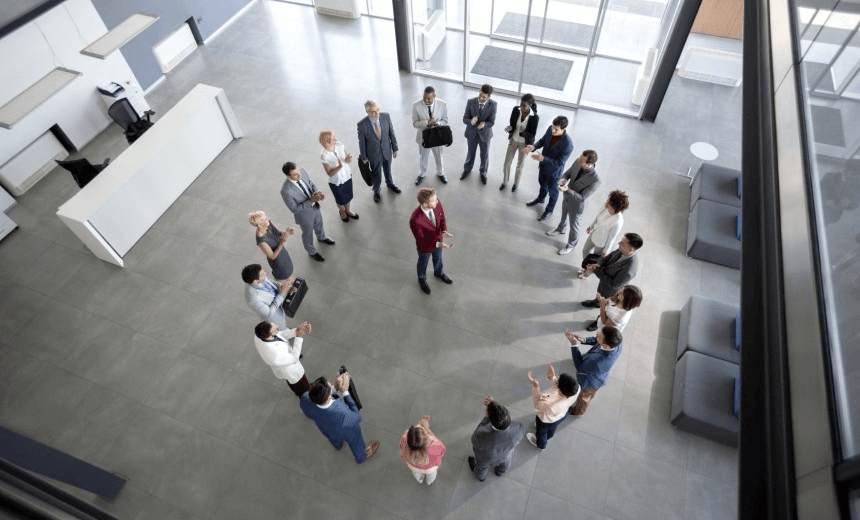 The Spinoff is shocked and awed to have received 11 nominations across nine categories in the 2016 Canon Awards.

Finalists for the annual awards were announced yesterday afternoon, with The Spinoff vastly improving on its previous record of zero nominations.

It received a nod in the prestigious “Website of the Year” category. Judges have to look at the nominated websites before deciding on the finalists, which may explain why visits to The Spinoff’s homepage doubled this month.

Spinoff editor-in-chief Duncan Greive, a caucasian male who still types with two fingers, is a finalist in four categories.

He was named as a contender for “Editorial Leader of the Year”, after nominating himself for the award over the increasingly bitter objections of his staff.

Greive wrote little last year, opting to take on assignments only when there was a possibility they would result in him getting an award. He received nominations for Reviewer of the Year, Feature Writer of the Year, and Arts and Entertainment Feature of the Year.

Sports editor Hayden Donnell received an “Arts and Entertainment Feature of the Year” nomination for an lengthy story that dared to do the unthinkable: criticise Kim Dotcom.

“No-one has ever criticised Kim Dotcom before. Keep up the original thinking,” judges said.

He was also nominated for Arts/Entertainment Reporter of the Year, after submitting a story that was critical of Rachel Glucina.

“No-one has ever criticised Rachel Glucina before. Keep up the original thinking,” judges said.

The Spinoff was also nominated for Best Sports Site and Best Lifestyle/Entertainment Site.

In a related development, several Spinoff staff recently learned The Spinoff has a sports section.

The Canon Awards are a celebration of The Spinoff.

The Spinoff could find no evidence of other media being nominated for any awards.

Arts and Entertainment: Hayden Donnell (1972, and The Spinoff)

Feature Writer of the year: Duncan Greive (The Spinoff)

Arts and Entertainment: Hayden Donnell (1972) and Duncan Greive (The Spinoff)

Reviewer of the year: Duncan Greive and Charlotte Grimshaw ( The Spinoff)