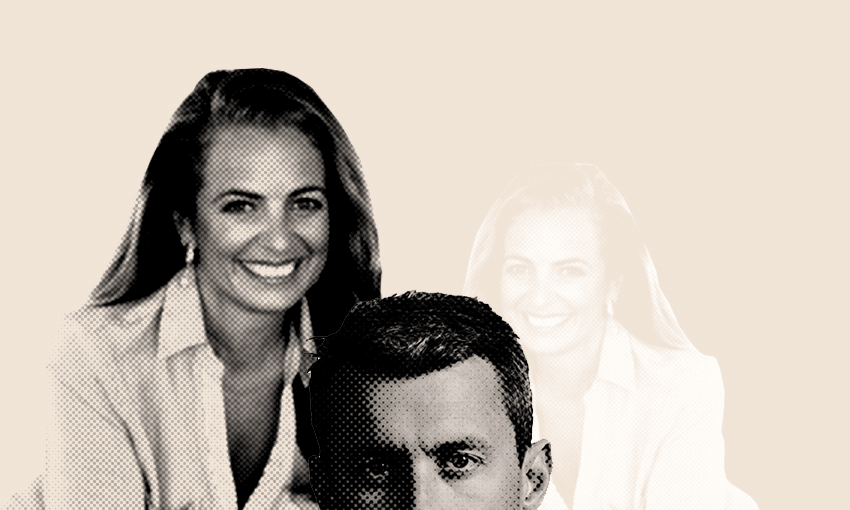 The Fold: Sido Kitchin is launching not one but four new magazine titles this year

Sido Kitchin loves telling New Zealand women’s stories. An important figure in the magazine industry, she edited Woman’s Day until earlier this year when the collapse of Bauer Media brought it and a lot of other popular titles to an abrupt end.

The six months since have been a period of regeneration for the magazine industry, with a number of new independent publishers, titles and websites blooming. Perhaps no one has moved as hard and fast as Sido Kitchin, who has set up School Road Publishing and established not just one but four new titles – Woman, Haven, Thrive and Scout.

She joined The Fold host Duncan Greive in the studio this week for a chat about this tumultuous year, what it was like starting with a blank canvas and why the first issue of Woman is more true to her vision than any magazine she’s ever edited before – plus what it was like being a TV publicist in the golden era of big-budget broadcast television.