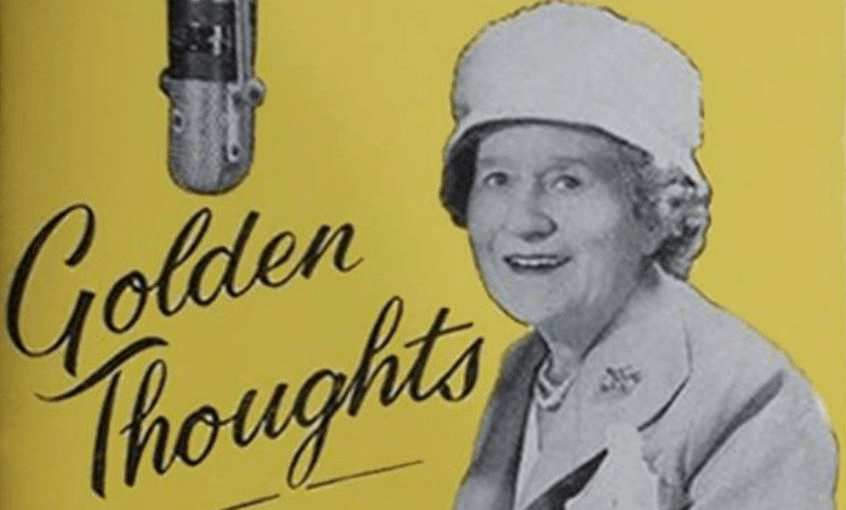 The migratory patterns of New Zealand media content grow even more elaborate as RNZ and the Spinoff reveal their groundbreaking new deal.

The juggernaut of quality New Zealand journalism is teaming up with friendly local website The Spinoff, it was announced today to nil fanfare.

According to a media release from RNZ, both parties are delighted about the arrangement, which provides that “material from rnz.co.nz will appear on thespinoff.co.nz and vice versa” and “maintains RNZ’s policy of sharing content with media partners and extends to 16 the number of agreements in place with a range of media organisations”.

“Sixteen seems a lot,” said one unnamed source at The Spinoff. “Are there even 16 media organisations in New Zealand?”

Glen Scanlon, RNZ’s head of digital, heralded through the medium of press release: “The Spinoff is the source of some of New Zealand’s wittiest and well-regarded journalism and we’re very much looking forward to being able to feature it.”

Duncan Greive, The Spinoff’s managing editor, speaking like a completely normal person, said he was “extremely stoked to be entering a partnership with RNZ”.

He added: “It’s an organisation we admire immensely. The work it does feels thoughtful, urgent and agenda-setting, and we’re privileged to be able to share it with our audience. We’re particularly happy that we were able to design a pioneering relationship for RNZ – one which sees our work available for syndication on their sites, as well as theirs on ours. It’s our way of supporting a cultural and journalistic giant which does so much to sustain the rest of our media.”

According to Spinoff sources, staff were excited about adding more top RNZ content to their website, but more importantly they were motivated by the opportunity to get a mention from New Zealand’s most consistently funny parody Twitter account.