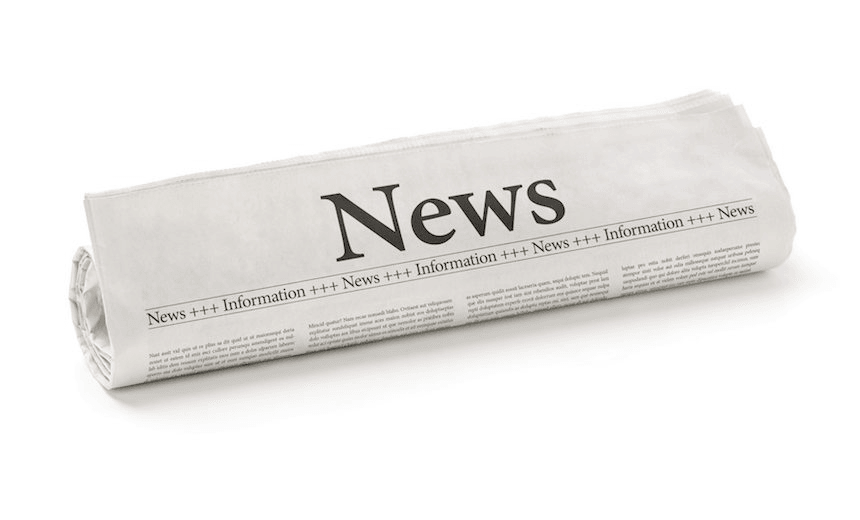 Friends of the Earth Australia and Julie Fogarty’s complaint against The Spinoff about three articles related to baby formula nanoparticles has not been upheld.

The Press Council has declined to uphold the complaint filed by Friends of the Earth Australia and Julie Fogarty in relation to three articles published by The Spinoff in July 2017.

The complainants argued that the articles were mainly in breach of Press Council principle 1, concerning accuracy, fairness and balance, but also principles 4 (opinion and fact), 6 (headlines and captions) and 10 (conflict of interest).

The first article, published on July 4, 2017 by Jess Berentson-Shaw, commented on an Australian study commissioned by Friends of the Earth that raised concerns about the potential toxicity of certain nanoparticles found in some brands of baby formula. Her article included a link to more extensive comment in a blog post by a nanoparticle scientist, Dr Michelle Dickinson. This caused Friends of the Earth to launch its first complaint.

In response, The Spinoff published its second article on July 8 2017 by posting Dr Dickinson’s blog post in its entirety, along with comments from the Science Media Centre and Friends of the Earth.

The third and final article, published on July 20 2017 by Roz Palethorpe, focused on the use of dubious marketing practices to target parents but referred to the shaky methodology and poor science of the Friends of the Earth study.

In its final decision not to uphold the complaint, the Press Council notes that there was very little, if any, disagreement about the basic science involved.

“Nanoscience and nanotechnology are new fields and it is to be expected that differences of opinion will arise, will be vigorously debated and may eventually be settled by further research. The ‘inaccuracies’ that are the subject of this complaint are generally differences of scientific opinion rather than debatable facts.”

“In this context, The Spinoff appears to have acted with good sense and integrity.”

The decision is reproduced in full below.

NOT TO BE PUBLISHED BEFORE 29 SEPTEMBER 2017

Both Friends of the Earth Australia and Julie Fogarty complain about three articles published by The Spinoff in July 2017. Ms Fogarty also sought to lodge a complaint about an article published on November 24, 2016, but this complaint is out of time for consideration. The complaints are mainly of a breach of Press Council principle 1, concerning accuracy, fairness and balance, but principles 4 (opinion and fact), 6 (headlines and captions) and 10 (conflict of interest) are also relevant.

The Press Council does not uphold the complaints.

On July 4, 2017, The Spinoff published an article written by Jess Berentson-Shaw, its “parents’ science writer” commenting on an Australian study commissioned by Friends of the Earth that raised concerns about the potential toxicity of certain nanoparticles found in some brands of baby formula. The writer characterised the study as “bad science”, questioned the methodology of the study and noted that it was a single study rather than a body of research. She also referred to the extensive testing that must be carried out under food safety regulations. Her article included a link to more extensive comment in a blog post by a nanoparticle scientist, Dr Michelle Dickinson.

On July 20, The Spinoff published an article by a guest writer, Roz Palethorpe. The main focus of the article was the use of dubious marketing practices to target parents, but it included two paragraphs directed at the Friends of the Earth study which the writer described as based on shaky methodology and poor science.

Both complainants’ main complaint is of inaccuracy and a lack of balance in both the original article and the two further articles.

Friends of the Earth makes the following main points:

After Friends of the Earth complained to the editor of The Spinoff, they were offered an opportunity to submit a further article setting out their views. The Spinoff undertook to put it in front of a neutral arbiter, but in fact submitted it to the Science Media Centre and published the ensuing comment from the Centre’s Peter Griffin along with the Friends of the Earth article. Mr Griffin was not neutral as he had already criticised the research. Moreover he has no nanotoxicity qualifications.

Both Friends of the Earth and Ms Fogarty complain that the articles present opinion as fact.

Friends of the Earth complains about the headline to the July 8 article “Sensational Headlines and Intimidation over “potentially toxic” nanoparticles in baby formula”. It says it does not accurately and fairly reflect the content of the post.

Finally, both Friends of the Earth and Ms Fogarty complain that The Spinoff and Dr Dickinson have conflicts of interest. The Spinoff website includes an acknowledgement that its science content is supported by the MacDiarmid Institute for Advanced Materials and Nanotechnology. Friends of the Earth say that there have been a number of articles published by The Spinoff about the potential benefits of nanotechnology but none discussing the risks in any meaningful way. In addition, Dr Dickinson is a nanomaterial engineer and has worked with nano-hydroxyapatite systems. Ms Fogarty notes that Dr Dickinson works for the MacDiarmid Institute and says she has disclosed academic but not commercial interests in protecting the image of the nanotechnology sector.

Duncan Grieve, editor of The Spinoff, responded to the complaints on behalf of The Spinoff. In both cases he said that “we read and corresponded with and published those who had issue with these stories. The science is complex and specialised, and we do not profess to be experts. However we do trust the science media centre – hence our going to them for a response. We published both the FoE response and the science media centre’s in one post, so as to make sure our lay readership was able to know the proper context with which to view the FoE response.”

The Press Council does not have either the expertise or the power to investigate competing scientific theories, but in this case, it notes that there is very little, if any, disagreement about the basic science involved. The disagreement is over the reliability and significance of the study commissioned by FoE. Nanoscience and nanotechnology are new fields and it is to be expected that differences of opinion will arise, will be vigorously debated and may eventually be settled by further research. The “inaccuracies” that are the subject of this complaint are generally differences of scientific opinion rather than debatable facts.

In this context, The Spinoff appears to have acted with good sense and integrity. It published a story based on material supplied by an expert in the field under discussion. When it became aware of the views of the Friends of the Earth, it offered them an opportunity to publish their views, and it also recognised its own lack of expertise by referring the issue to an independent authority. There is no doubt that the Science Media Centre provides competent and authoritative general scientific comment.  It then published that comment along with the Friends of the Earth article and Dr Dickinson’s blog post, thus providing readers with a range of material on which to form their own views. This approach is both fair and balanced.

The only factual inaccuracy that the Press Council can find is in the first article where reference is made to the purchase of baby formula in America when it was purchased in Australia. It does not consider this a material inaccuracy, and notes that it was corrected in the second article.

Similarly, the Press Council does not find any breach of Principle 4. The articles are presented as scientific opinion and to the extent that the opinion is based on facts, there is no real dispute about the accuracy of the facts themselves rather than their interpretation.

Finally, the complainants appear to have misinterpreted the application of Principle 10. It does not prohibit the publication of sponsored material or of articles where the author has a financial interest in the subject matter, but it does require that such sponsorship or interest be disclosed. The sponsorship of the MacDiarmid Institute is clearly disclosed on The Spinoff website, and Dr Dickinson’s own background is explained in her blog post.

The complaints are not upheld