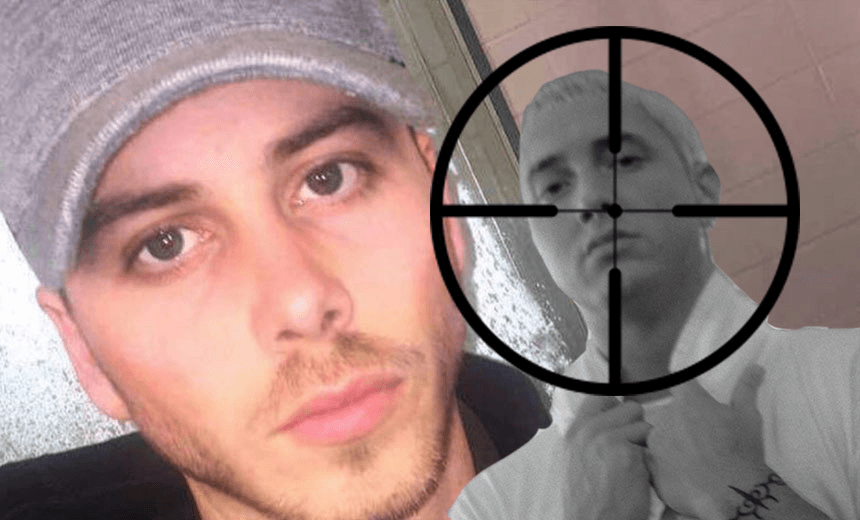 Max Key vowed to avenge the National Party after they lost their recent court case against Eminem’s Eight Mile Style. In a Spinoff exclusive, Max Key* releases his diss track.

The National Party lost a lot this year. An election, a fiscal hole, a Winston Peters, and now a healthy sum of $600,000 to Eight Mile Style for using a sound-alike of Eminem’s ‘Lose Yourself’ in their 2014 campaign ad. When the verdict was announced on Wednesday, the first thought on everyone’s mind was “what will Max Key, son of former prime minister Sir John Key, do?” Max responded to a nation in limbo by announcing that if his Facebook post got 10,000 likes, he’d record a diss track. As of writing, the post had 2.7k likes, which by our calculation is exactly 11.7bn short of the target.

And yet, triple threat comedian Paul Williams has successfully hacked Key’s hard drive and brain to procure the diss track he had recorded in anticipation of a lot more likes, which we present below: