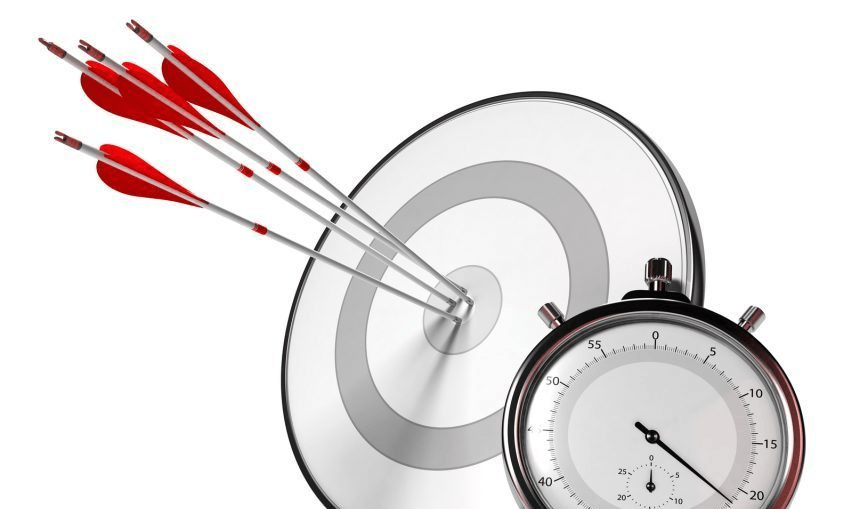 The Wellbeing Budget: taking aim, but without targets

The commitments in today’s budget are to be welcomed, but they could use some better defined targets to focus ambitions, writes former Reserve Bank chairman Arthur Grimes

Wellbeing budgets have been delivered every year since the 1890s when the Liberal government introduced old-age pensions, free primary education and built the first state houses. In 1905, Prime Minister “King Dick” Seddon defended the fiscal cost of state housing with the same sentiments that have been used for today’s wellbeing approach.

What then is new with New Zealand’s 2019 “Wellbeing budget” that hasn’t been seen before or in wellbeing approaches elsewhere (for example in the UK, Australia, France, United Arab Emirates, and Ecuador)? Well, we do seem to have a clearer focus on (at least some of) the five priorities outlined by the minister of finance, Grant Robertson.

Mental health services – a key contributor to wellbeing – are benefitting, although it will take some years to get the mental health workforce to the numbers required to make a real difference. One bright spot is the use of two regional pilot programmes linking mental health and addiction services together; far too few pilots have been used to trial public policy initiatives in the past.

Major initiatives to address family and sexual violence also have a strong wellbeing focus, and are much needed. However, programmes targeted specifically to assist Māori and Pasifika communities, particularly the Whānau Ora programme, appear lightweight by comparison.

A disappointing aspect of the budget is its lack of policy targets. After canning the last government’s Better Public Services targets, we do have meaningful child poverty reduction targets (such as more than halving the proportion of children in poverty in 10 years). But we don’t see similar targets for other key wellbeing areas. For instance, government has refused to put a target on suicide prevention – despite having a target for road toll prevention.

Targets focus the mind by holding officials, ministers and governments to account. A government that is serious about improving wellbeing would wish to be accountable in this way.

Arthur Grimes is senior fellow, Motu Research, and Professor of Wellbeing and Public Policy at the School of Government, Victoria University of Wellington